Judge Michael D. Warren, Jr., was appointed to the Oakland County Circuit Court in December 2002 and elected to retain the position in 2004, 2006, and 2012. He is the presiding judge of the general civil and criminal division. He is the sponsor of the electronic data management system (e-filing) project of the Oakland County Circuit Court and the pilot judge for e-filing and the paperless courtroom. Judge Warren cofounded Patriot Week with his then 10-year-old daughter Leah (www.patriotweek.org) and is the author of America's Survival Guide: How to Stop America's Impending Suicide by Reclaiming Our First Principles. He has received the Oakland County Bar Association's Distinguished Public Servant Award and several other awards. A former visiting professor at the Western Michigan University Thomas M. Cooley Law School teaching classes in constitutional law, Judge Warren has published a number of guest commentaries in various publications on the law, education, and civics. 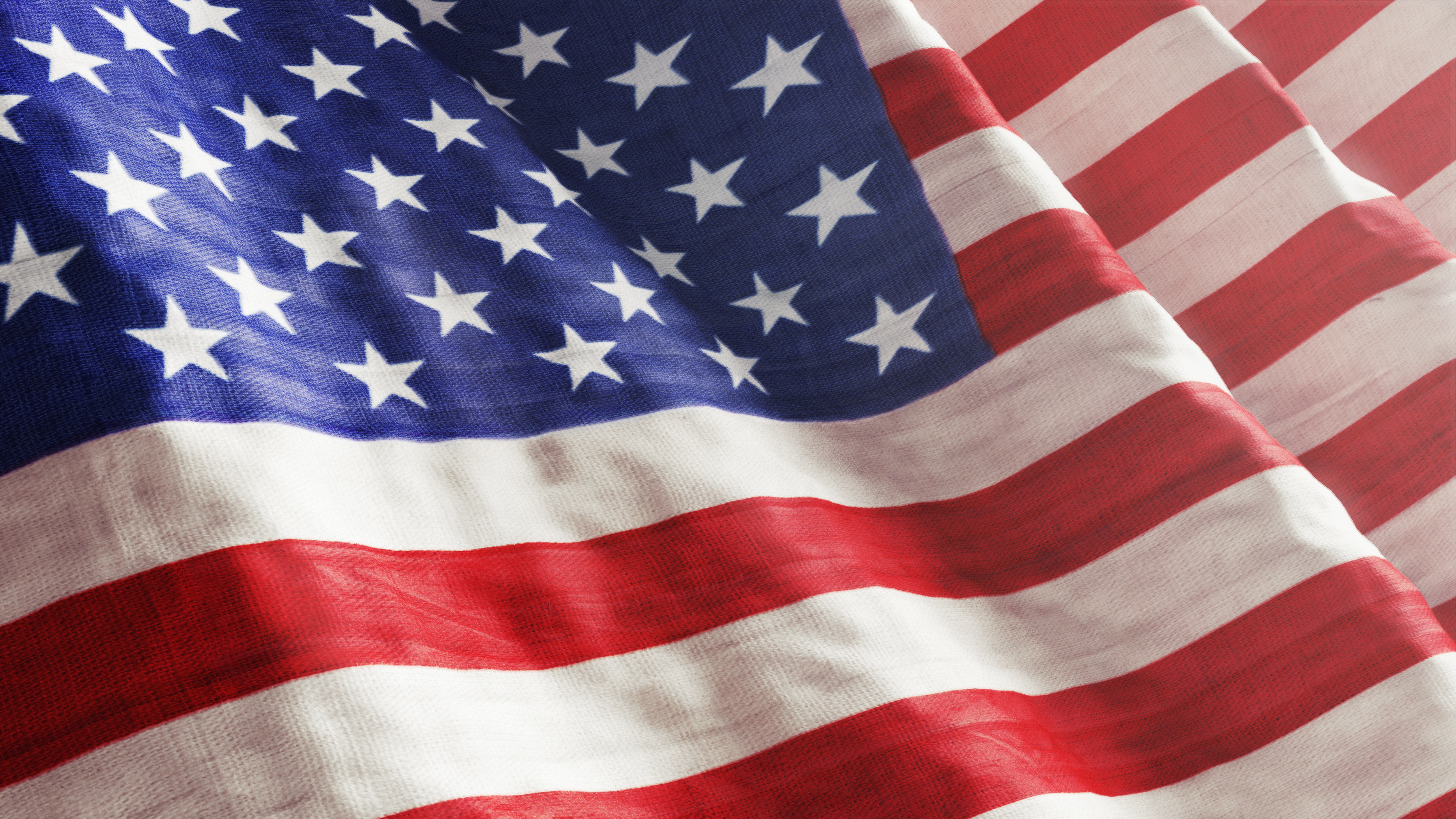 Renewing the Spirit of America through Patriot Week

American’s Survival Guide: How to Stop America’s Impending Suicide by Reclaiming Our First Principles and History