Melissa Rogers is a nonresident senior fellow in Governance Studies. She recently served as special assistant to the president and executive director of the White House Office of Faith-based and Neighborhood Partnerships, during the Obama administration. Melissa previously served as chair of the inaugural Advisory Council on Faith-based and Neighborhood Partnerships. Prior to that she was director of the Center for Religion and Public Affairs at Wake Forest University Divinity School. She has also served as executive director of the Pew Forum on Religion and Public Life and general counsel of the Baptist Joint Committee for Religious Liberty. Her area of expertise includes the First Amendment's religion clauses, religion in American public life, and the interplay of religion, policy, and politics. Rogers co-authored a case book on religion and law for Baylor University Press, Religious Freedom and the Supreme Court (2008). She holds a J.D. from University of Pennsylvania Law School and a B.A. from Baylor University.

Religious Freedom in Flux: A Conversation about Recent U.S. Supreme Court Rulings and its Upcoming Term 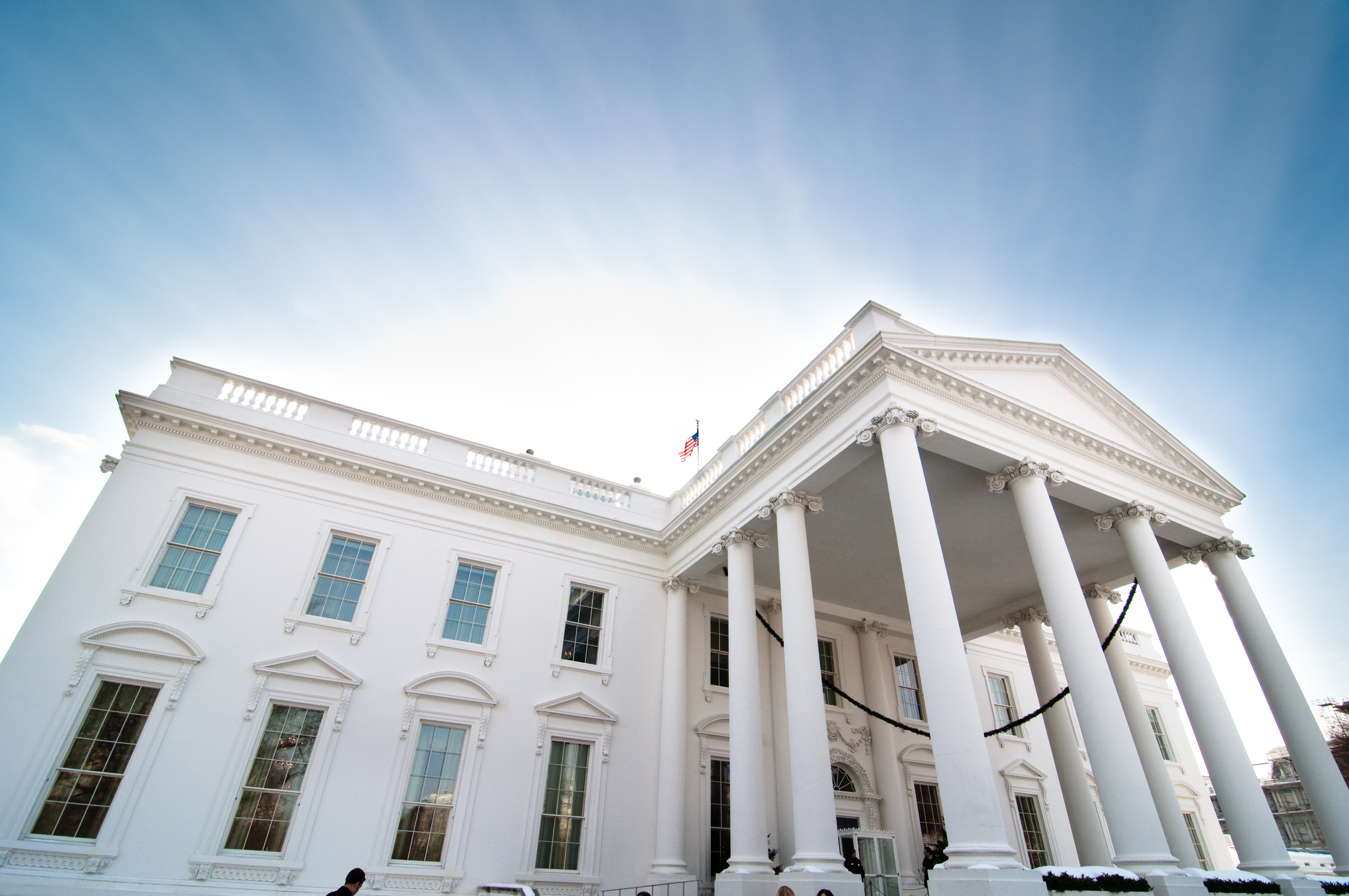 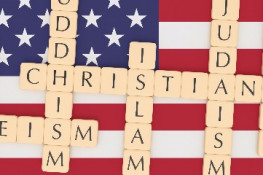 On May 3, 2018, President Trump signed an executive order establishing a White House Faith...