Matt Wood is the award-winning Director of FedSoc Films at the Federalist Society. Since joining in 2015, Matt has filmed, edited, directed, or produced hundreds of short documentaries and videos. He also executive produced the feature-length documentary, They Say It Can’t Be Done. Matt’s documentary shorts have been official selections in over a dozen film festivals across the country. He is a Moving Picture Institute fellow who has completed MPI’s cinematography and editing workshops. He has collaborated with John Stossel, ReasonTV, and Pacific Legal Foundation. In addition, Matt directs FedSoc’s photography program and has had his photography published in numerous publications, including the Texas Observer.  Before joining FedSoc, Matt worked on Atlas Shrugged Part III, a number of short films, and various projects for liberty-minded organizations. 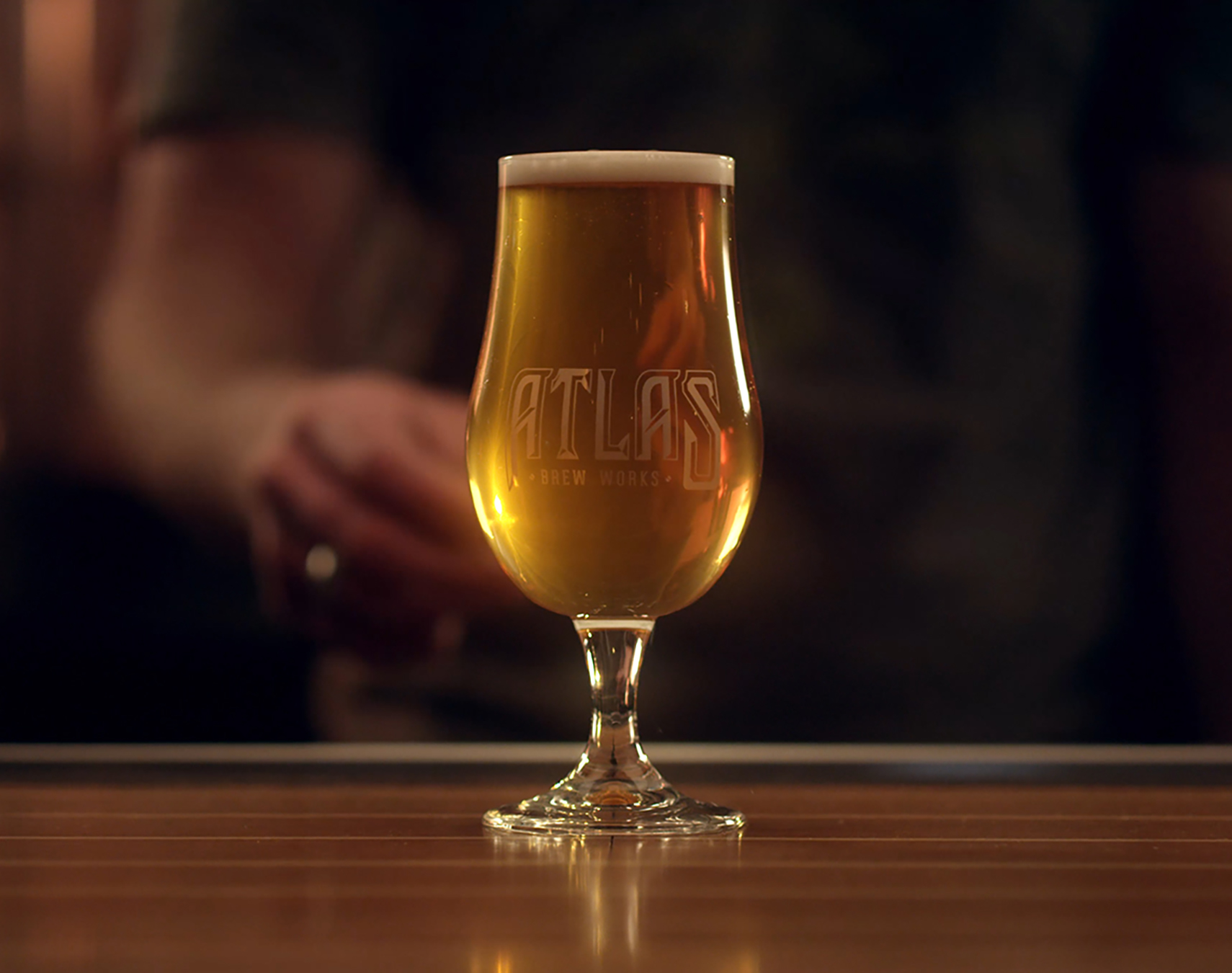