Lawrence S. Krasner was officially sworn in on January 2, 2018, as the City of Philadelphia’s 26th District Attorney. Before being elected District Attorney, Mr. Krasner served of-counsel at Greenblatt, Pierce, Funt, and Flores, LLC. Larry was born in 1961 in St. Louis, the son of a World War II veteran and author father and evangelist mother. After attending public schools in St. Louis and the Philadelphia area, Larry earned degrees from the University of Chicago and Stanford Law School with the help of student loans and scholarships.

Mr. Krasner attended public school in the St. Louis and Philadelphia areas. He received his undergraduate degree at the University of Chicago in 1983 and his law degree from Stanford Law School in 1987, where he was selected to the Stanford Law Review. After multiple offers of employment in prosecutors’ and public defenders’ offices throughout the country, he worked as a public defender in Philadelphia from ’87 – ’91 and was then promoted to the Federal Public Defender’s Office in Philadelphia (’91- ’93). In 1993 he started his own private practice, specializing in criminal defense and police misconduct matters. He has remained in private practice ever since. During that time, Mr. Krasner has tried thousands of bench and jury trials in criminal and civil court in the Philadelphia area as well as other counties and states.

Throughout his 30 year career, Mr. Krasner has also proudly demonstrated a steadfast commitment to social justice, having defended protesters pro bono who were involved with movements including ACT UP, Black Lives Matter, progressive clergy with POWER, Casino-Free Philadelphia, DACA Dreamers, Decarcerate PA, anti-gun clergy with Heeding God’s Call, anti-poverty and homelessness advocates with Kensington Welfare Rights Union, Occupy Philly and Reclaim Philadelphia, and Grannies for Peace, among many others.

He has resided in Philadelphia for over 30 years with his wife of 28 years. His wife has been a judge of the Court of Common Pleas for 17 years. They have two adult sons. 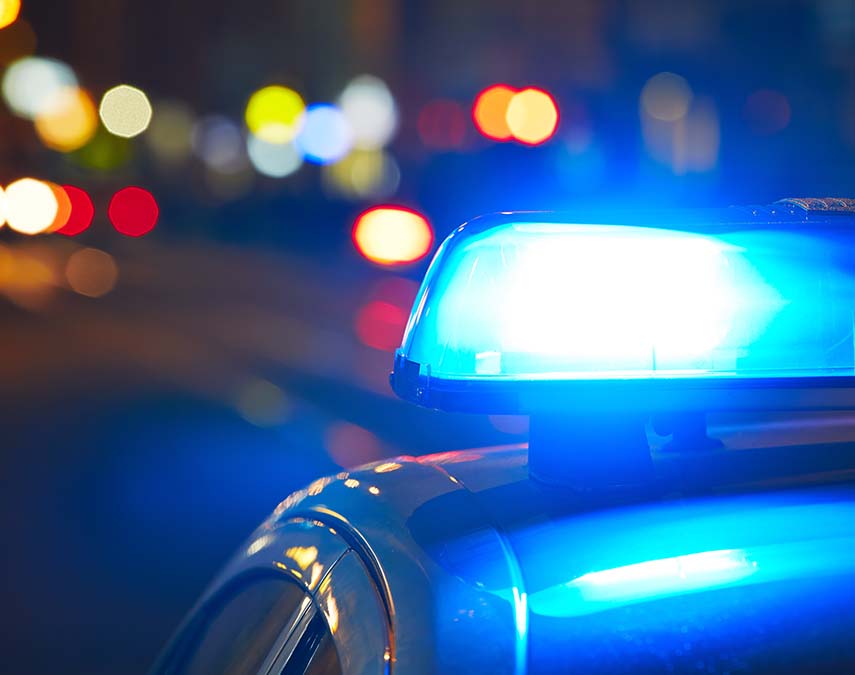