Professor Barnett specializes in administrative law, contracts and consumer law and joined the Georgia faculty in 2012.

His scholarship has been cited by leading administrative law casebooks and by federal district and appellate courts. His scholarship has been selected for presentation at, among other places, the Yale-Stanford-Harvard Junior Faculty Forum, the Southeastern Association of Law Schools Annual Conference as one of the winners of a call for papers from law faculty, and programs at the Association of American Law Schools Annual Meetings. Barnett is currently serving as the Reporter for the Administrative Conference of the United States’ Model Adjudication Working Group.

Before coming to UGA, he served as the Inaugural Visiting Assistant Professor at the University of Kentucky College of Law. He also served as a judicial clerk for Judge John Rogers of the U.S. Court of Appeals for the 6th Circuit and practiced in the complex-commercial-litigation and appellate groups at Weil, Gotshal & Manges. 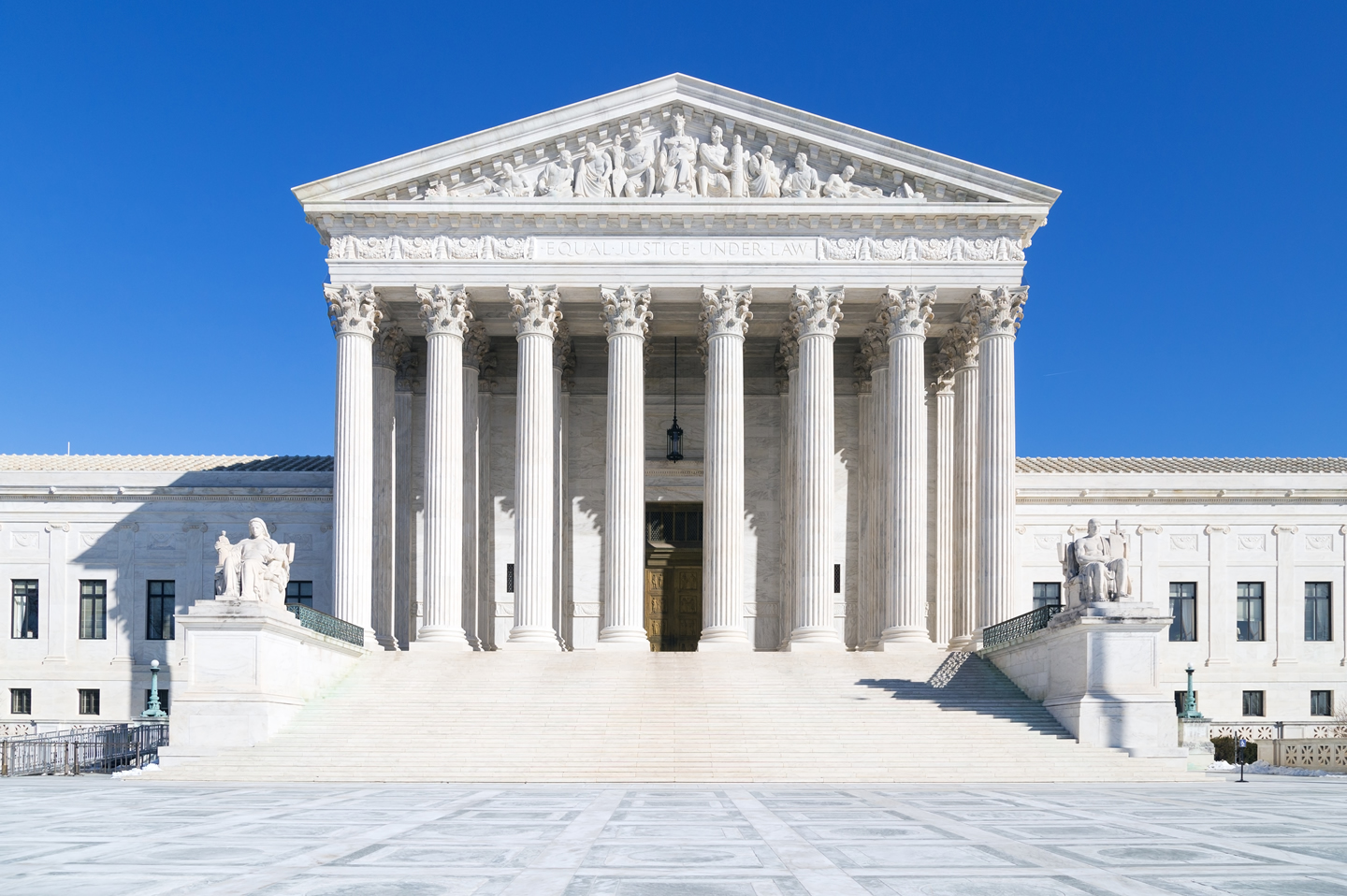 Chevron in the Circuit Courts

In Biestek v. Berryhill, the Supreme Court held that agencies can rely on an expert...

Chevron in the Circuit Courts - Podcast

Recent opinions from the Supreme Court and policy debates within the halls of Washington have...