Throughout her career in foreign policy, Ambassador Kelley E. Currie has specialized in human rights, political reform, development, and humanitarian issues, with a focus on the Indo-Pacific region. Ambassador Currie is currently an Adjunct Senior Fellow at the Center for a New American Security, a Washington D.C. think tank, and a Senior Advisor to the Krach Institute for Tech Diplomacy at Purdue University. She is a member of the board of directors of the National Endowment for Democray; the board of governors of the East-West Center; and the advisory boards of Spirit of America and the Vandenberg Coalition.

Ambassador Currie was unanimously confirmed in December 2019 as Ambassador-at-Large for Global Women's Issues and the U.S. Representative at the United Nations Commission on the Status of Women and served in that position until January 2021. Prior to that appointment, she served under Ambassador Nikki Haley as the U.S. Representative to the UN Economic and Social Council and Alternative Representative to the UN General Assembly (2017-2018). While awaiting confirmation between ambassadorial appointments, she was appointed interim senior official in the Department of State's Office of Global Criminal Justice. From 2009 until her appointment to the USUN leadership, she was a Senior Fellow with the Project 2049 Institute and the founding Director of the Institute's Burma Transition Initiative.  Ambassador Currie also held senior policy positions with the U.S. Congress, international organizatons, and non-governmental organizations. 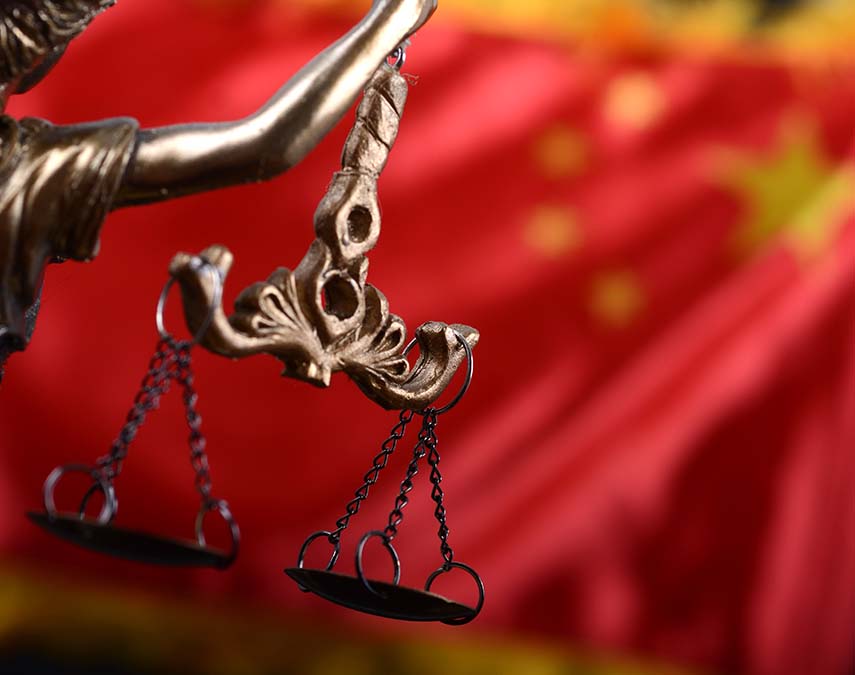 For many years, the “Washington consensus” was that investing in China—either directly by contracting for...