Joseph V. DeMarco is a partner at DeMarco Law, PLLC where he focuses on counseling clients on complex issues involving information privacy and security, theft of intellectual property, computer intrusions, on-line fraud, and the lawful use of new technology. His years of experience in private practice and in government handling the most difficult cybercrime investigations handled by the United States Attorney’s Office have made him one of the nation’s most sought-after lawyers on Internet crime and the law relating to emerging technologies. In addition to his counsel practice, Mr. DeMarco serves as an Arbitrator, resolving complex commercial and high-technology disputes between businesses.  He is on the National Panel of Neutrals of the American Arbitration Association (AAA) and Federal Arbitration, Inc. (FedArb).

From 1997 to 2007, Mr. DeMarco served an Assistant United States Attorney for the Southern District of New York, where he founded and headed the Computer Hacking and Intellectual Property (CHIPs) Program, a group of five prosecutors dedicated to investigating and prosecuting violations of federal cybercrime laws and intellectual property offenses. Under his leadership, CHIPs prosecutions grew from a trickle in 1997 to a top priority of the United States Attorney’s Office, encompassing all forms of criminal activity affecting e-commerce and critical infrastructures including computer hacking crimes; transmission of Internet worms and viruses; electronic theft of trade secrets; illegal use of “spyware”; web-based frauds; unlawful Internet gambling; and criminal copyright and trademark infringement offenses. As a recognized thought leader in the field, Mr. DeMarco was frequently asked to counsel prosecutors and law enforcement agents regarding novel investigative and surveillance techniques and methodologies, and regularly provided advice to the United States Attorney concerning the Office’s most sensitive computer-related investigations. In 2001, Mr. DeMarco also served as a visiting Trial Attorney at the Department of Justice Computer Crimes and Intellectual Property Section in Washington, D.C., where he focused his work on Internet privacy, gaming, and theft of intellectual property.

Since 2002, Mr. DeMarco has served as an Adjunct Professor at Columbia Law School, where he teaches the upper-class Internet and Computer Crimes seminar. He has been invited to speak throughout the world on cybercrime, e-commerce, and IP enforcement. He has lectured on the subject of cybercrime at Harvard Law School, the Practicing Law Institute, the National Advocacy Center, and at the FBI Academy in Quantico, Virginia, and has served as an instructor on cybercrime to judges attending the New York State Judicial Institute.

Prior to joining the United States Attorney’s Office, Mr. DeMarco was a litigation associate at Cravath, Swaine & Moore in New York City, where he concentrated his work on intellectual property, antitrust, and securities law issues for various high-technology clients. Prior to that, Mr. DeMarco served as law clerk to the Honorable J. Daniel Mahoney, United States Circuit Judge for the Second Circuit Court of Appeals. 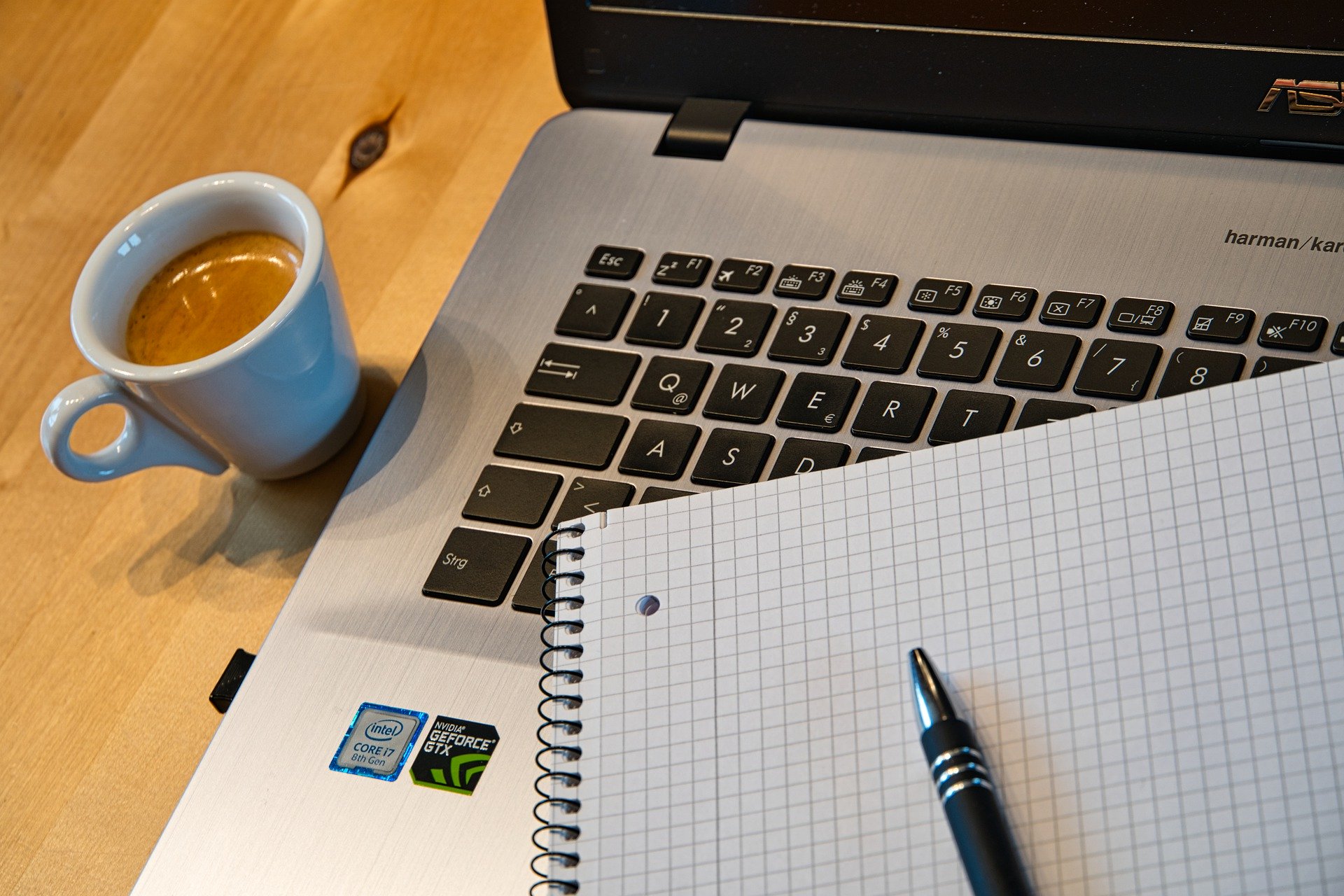 Working From Home: Cyber Hygiene in the COVID Crisis 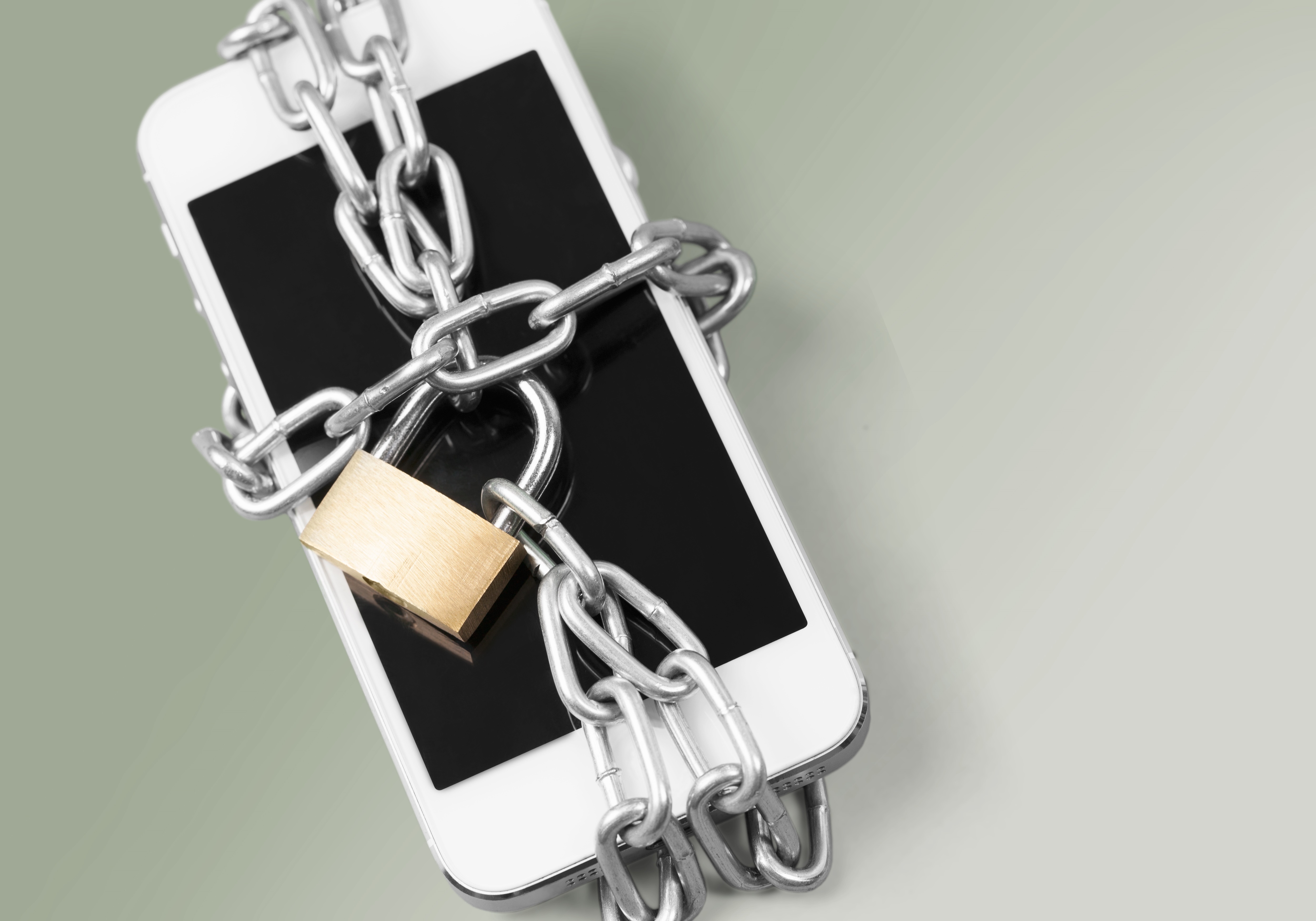 Litigation Update: The Government, Apple, and the Encryption Debate

Note from the Editor: The Federalist Society takes no positions on particular legal and public policy...

The Computer Fraud and Abuse Act (CFAA) makes it a crime (and a tort) to...

Working From Home: Cyber Hygiene in the COVID Crisis

As corporations and even entire municipalities are increasingly advising or requiring their employees to work...