Note from the Editor: The Federalist Society takes no positions on particular legal and public policy matters. Any expressions of opinion are those of the authors. We do invite responses from our readers. To join the debate, please email us at info@fedsoc.org.

Article I, section 12 of the Oregon Constitution provides that “[n]o person shall . . . be compelled in any criminal prosecution to testify against himself.”[1] Thus, to receive protection under Oregon’s self-incrimination clause, a person’s statement or conduct must be compelled, testimonial, and inculpatory.[2] In State v. Pittman, the Oregon Supreme Court considered whether a trial court’s order compelling the defendant to unlock her phone qualified as compelling an incriminating, testimonial statement.[3]

Catrice Pittman crashed her car into a tree early one morning, injuring herself and her passengers. Along with the others, Pittman was rushed to the hospital to receive care for traumatic injuries. As hospital staff was administering care, they found in Pittman’s clothing a wad of cash, a bag of white powder, and a pipe. Staff turned over the suspected contraband to police officers, who later confirmed that the powder was methamphetamine. In addition, inside the bag of methamphetamine were smaller clear plastic bags commonly used for packaging in individual drug transactions. Based on this evidence, prosecutors charged Pittman with multiple crimes, including narcotics offenses related to the illegal distribution of methamphetamine.[4]

During the course of their investigation, while attempting to take Pittman’s statement at the hospital, police officer Brian Frazzini observed an iPhone inside Pittman’s purse.[5] Officer Frazzini obtained a search warrant to seize and search the phone, but the passcode prevented any access to the contents of the device. Police officer Garon Boyce then obtained a second search warrant to compel Pittman to provide the code that would unlock the phone, but Pittman refused to comply. Prosecutors then filed a motion to compel Pittman to unlock the phone, arguing that even if disclosure was compelled, such an admission was a foregone conclusion of control over the phone since law enforcement had already confirmed that the device was in Pittman’s possession. Pittman opposed the motion, arguing that compulsion would run afoul of Pittman’s rights against self-incrimination under Article I, section 12 of the Oregon Constitution and the Fifth Amendment of the U.S. Constitution.[6] The trial court granted the state’s motion, and the Oregon Court of Appeals affirmed.[7]

Before the Oregon Supreme Court were two related questions: First, as a threshold matter, did the court order improperly compel an act that would provide incriminating, testimonial evidence?[8] Second, if it did, did the court order violate Pittman’s right against self-incrimination under the state and/or federal constitution?[9] In sum, the court held that unlocking a phone is testimonial under Article I, section 12 of the state constitution, and that compelling it was unconstitutional.[10] Because the Oregon court held that passcode disclosure violated the state constitution, it did not reach the federal question.[11]

In protecting defendants’ cell phone passcodes from compelled disclosure, the Pittman court confronted an interesting conundrum: What is communicated when a person unlocks their phone with the passcode?[12] If unlocking the phone with a passcode is at all expressive, what incriminating information is conveyed?[13] Here, the court did not venture beyond the obvious fact that when a person conveys the passcode they express knowledge of the passcode.[14] Yet despite such testimony’s seemingly limited significance,[15] the court reasoned that after a court order in such a case, a defendant would not be “in the same position she would have been in had she not provided that communication.”[16] Put another way, the expressive act (entering a passcode) would indeed “provide information that the state did not already have, or it could bolster or add to information that the state already has[,]” thereby harming the defendant.[17] Accordingly, even if the state already knew the phone belonged to the defendant, there was a baseline cognizable constitutional harm (albeit a “reduced” one).[18] This constitutional injury—forced expression of knowledge of the passcode—was central in the court’s analysis.

But the protections of the Pittman court’s ruling are not absolute. In contrast to forcing the entry of a passcode, attempting to gain access to a biometrically-locked phone is, according to the court, less problematic. In such cases, the court explained, the defendant is only required to place her finger on the phone and this is of less constitutional import because “by performing that act, defendant would communicate only that she knew how to move her finger, not that she knew how to unlock the phone.”[19] According to the court, any inculpatory value of this testimony would be next to nil, thus curing any potential constitutional infirmity. While this hypothetical is only dicta, in citing this example, the Pittman court may have rubber stamped a “biometric exception” to the law of self-incrimination.

The fact remains, however, that Oregon courts cannot order their defendants to unlock cell phones through passcodes. While biometric unlocking features have become commonplace, passcodes remain a primary key to cell-phone access. What’s more, the logic of the Pittman opinion could apply directly to other passcode-locked digital devices, including tablets, personal computers, and external hard drives. While the Pittman court suggested it propounded a narrow rule,[20] it nonetheless rendered access to digital data far more elusive.

The sheer breadth of information now procedurally locked away makes Pittman protections expansive. A single smartphone can hold more data than all documents ever handwritten.[21] Given the wealth of personal information stored in the average person’s phone, the investigative value of phone data is potentially enormous. Without the passcode, however, law enforcement may be unable to unlock highly secure phones like the iPhone, which are notoriously difficult to hack.[22] In 2016, for example, law enforcement agencies around the country had in their possession hundreds of iPhones still locked and thus unable to provide any investigative value.[23] Thus, without assistance from phone manufacturers or third-party digital forensics companies,[24] law enforcement agents may need to spend months or even years to crack a single iPhone password.[25]

The Pittman court’s implicit biometric exception[26]—if that is a recognized exception to its Article I, section 12 holding moving forward—may render Oregonians’ privacy protections less effectual. Each iPhone on sale on Apple’s website provides biometric unlocking features,[27] and fingerprint unlocking has become standard in flagship smartphones for nearly every major manufacturer.[28] So long as smartphone users take advantage of this convenient feature, Oregon law enforcement may be able to pursue warrants compelling biometric unlocking. It remains to be seen, however, if this biometric exception will become positive law.

[22] Shannon Lear, Note, The Fight over Encryption: Reasons Why Congress Must Block the Government from Compelling Technology Companies to Create Backdoors into Their Devices, 66 Clev. St. L. Rev. 443, 454–55 (2018). 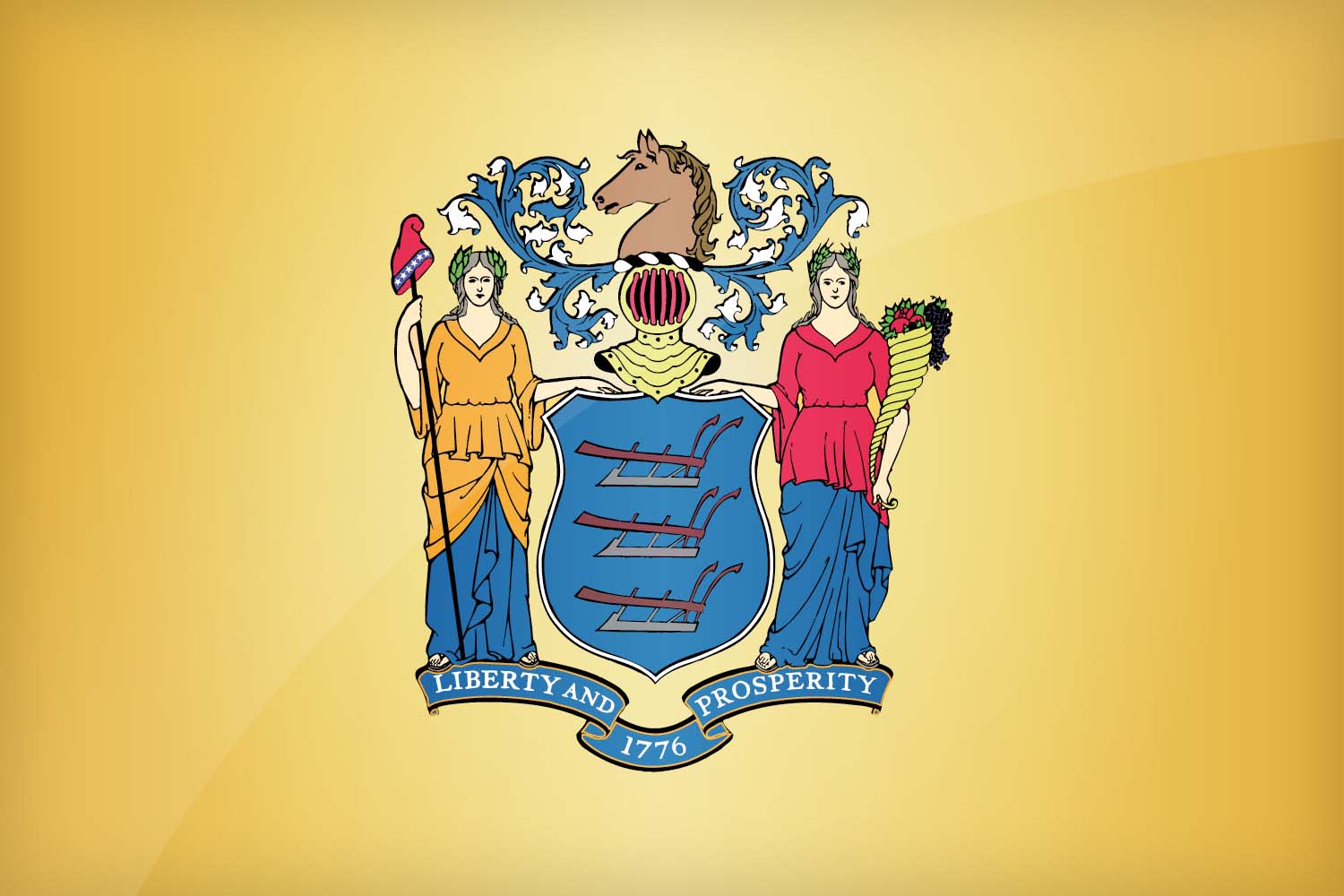