John R. Bolton served as Assistant to the President and National Security Advisor from April 2018 to September 2019.

Prior to his appointment, Ambassador Bolton served as a senior fellow at the American Enterprise Institute (AEI); of counsel at Kirkland & Ellis; a contributor to FOX News Channel and FOX Business Network; and his op-ed articles were regularly featured in major media publications.

Ambassador Bolton was appointed as United States Permanent Representative to the United Nations on August 1, 2005 and served until his resignation in December 2006. Prior to his appointment, Ambassador Bolton served as Under Secretary of State for Arms Control and International Security from May 2001 to May 2005.

Ambassador Bolton is the author of Surrender is Not an Option: Defending America at the U.N. and Abroad, published by Simon and Shuster (November 2007) and How Barack Obama is Endangering our National Sovereignty, published by Encounter Books (April 2010).

National Security Challenges Facing the Next Administration with John Bolton 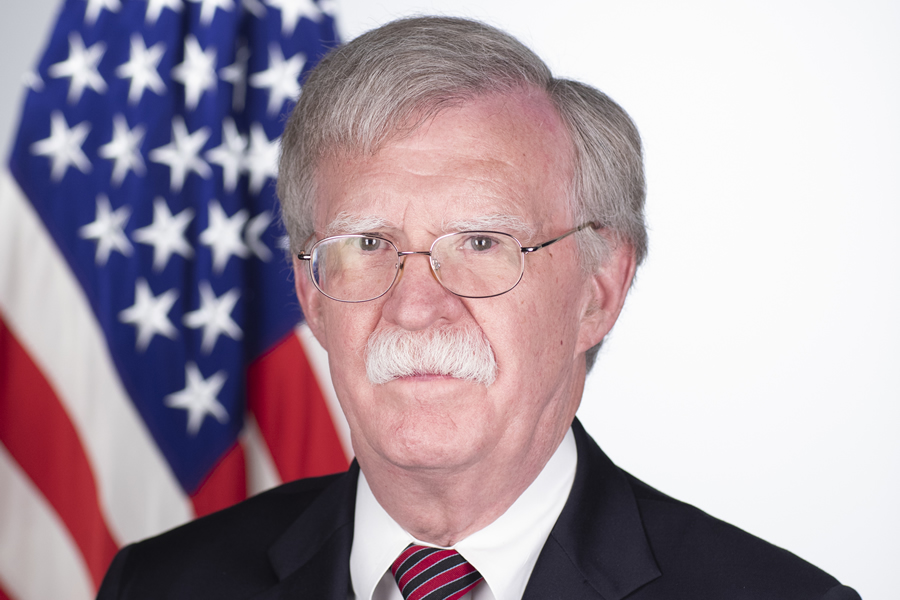 On January 30-31, 1987, the Federalist Society hosted its annual National Lawyers Convention at the...

On January 30-31, 1987, the Federalist Society hosted its annual National Lawyers Convention at the...

The Federalist Society's Student Division presented this panel at the 2009 Annual Student Symposium on...