Jessica Rich, former Director of the FTC’s Bureau of Consumer Protection, spent more than two and a half decades battling deceptive and fraudulent business practices at the Federal Trade Commission. She is widely recognized as one of the most knowledgeable and well-respected consumer champions in the United States. Rich led the expansion of the FTC’s expertise in technology through the creation of the Office of Technology Research and Investigations (OTech). She also oversaw the development of influential FTC policy reports, including reports on the Internet of Things, Big Data, data brokers, mobile apps, and cross-device tracking.

Most recently, Rich served as the Vice President of Consumer Policy and Mobilization at Consumer Reports, where she led the organization's efforts to address the most urgent threats and pain points consumers face today, such as data privacy and security, health care costs, food safety, corporate accountability, and fairness and transparency in financial markets. She is a graduate of New York University Law School (1987) and Harvard University (1983).

Rich’s work at the Institute includes writing in her areas of expertise, participating in policy convenings, and serving as a resource to the Georgetown Law community. 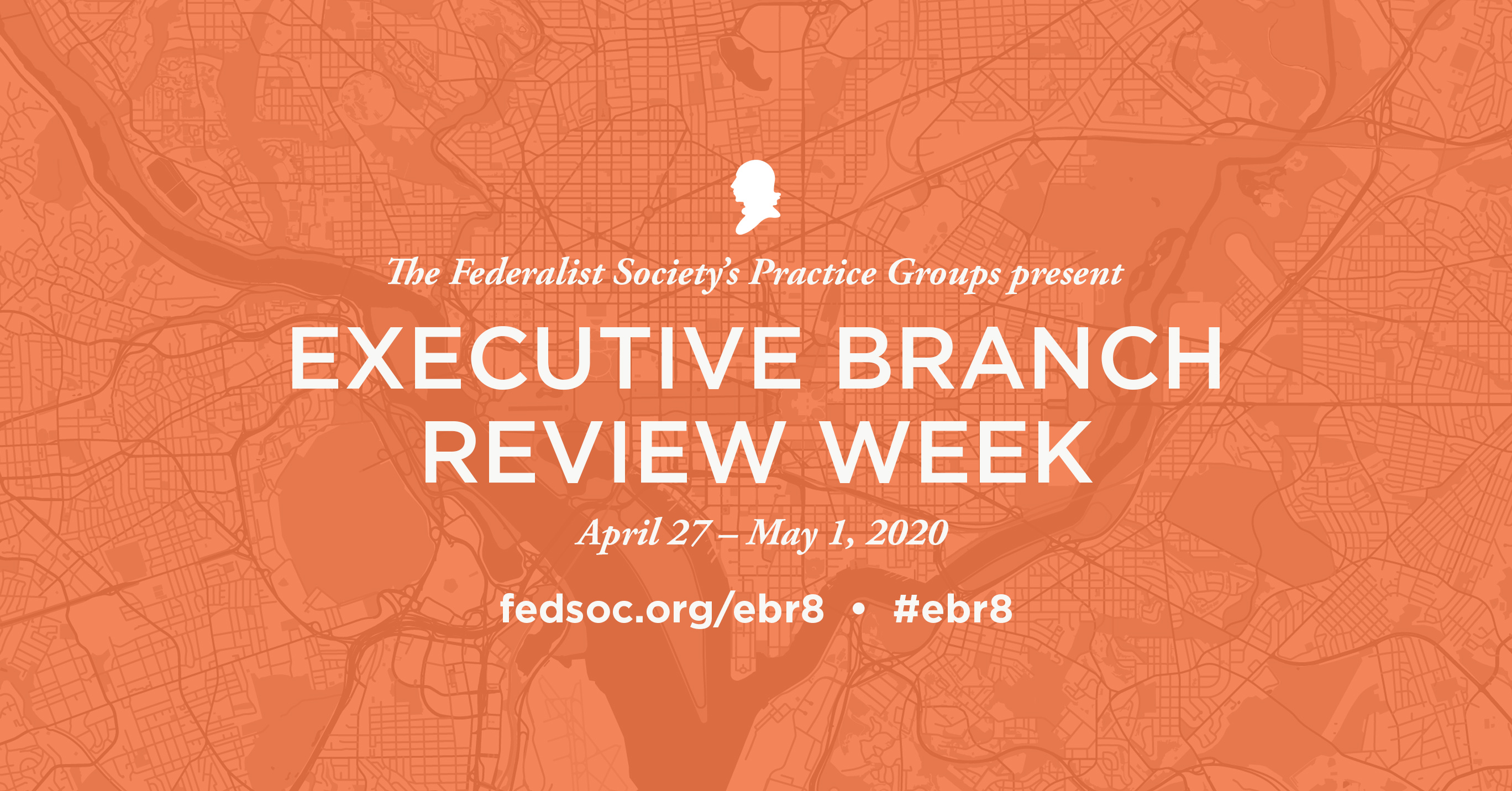 On September 4, 2019, the Federal Trade Commission announced sweeping regulatory changes to the operation...