Henry Kerner graduated from Harvard Law School and spent 18 years working as a career prosecutor in California. In 2011, he joined the staff of the House Committee on Oversight and Government Reform, the chief investigative committee of the United States House of Representatives. Under Chairman Darrell Issa, and later, Chairman Jason Chaffetz, he led investigations of the federal bureaucracy and fought on behalf of whistleblowers to protect American taxpayers. Mr. Kerner was also the staff director under Ranking Member Sen. John McCain of the Senate Permanent Subcommittee on Investigations, the lead investigative committee of the Senate.  He left the Hill in early 2016 and joined Cause of Action Institute as assistant vice president for investigations. Cause of Action is a nonpartisan oversight group committed to exposing waste, fraud and abuse in the federal government.  It has worked with whistleblowers and good government groups throughout the country. 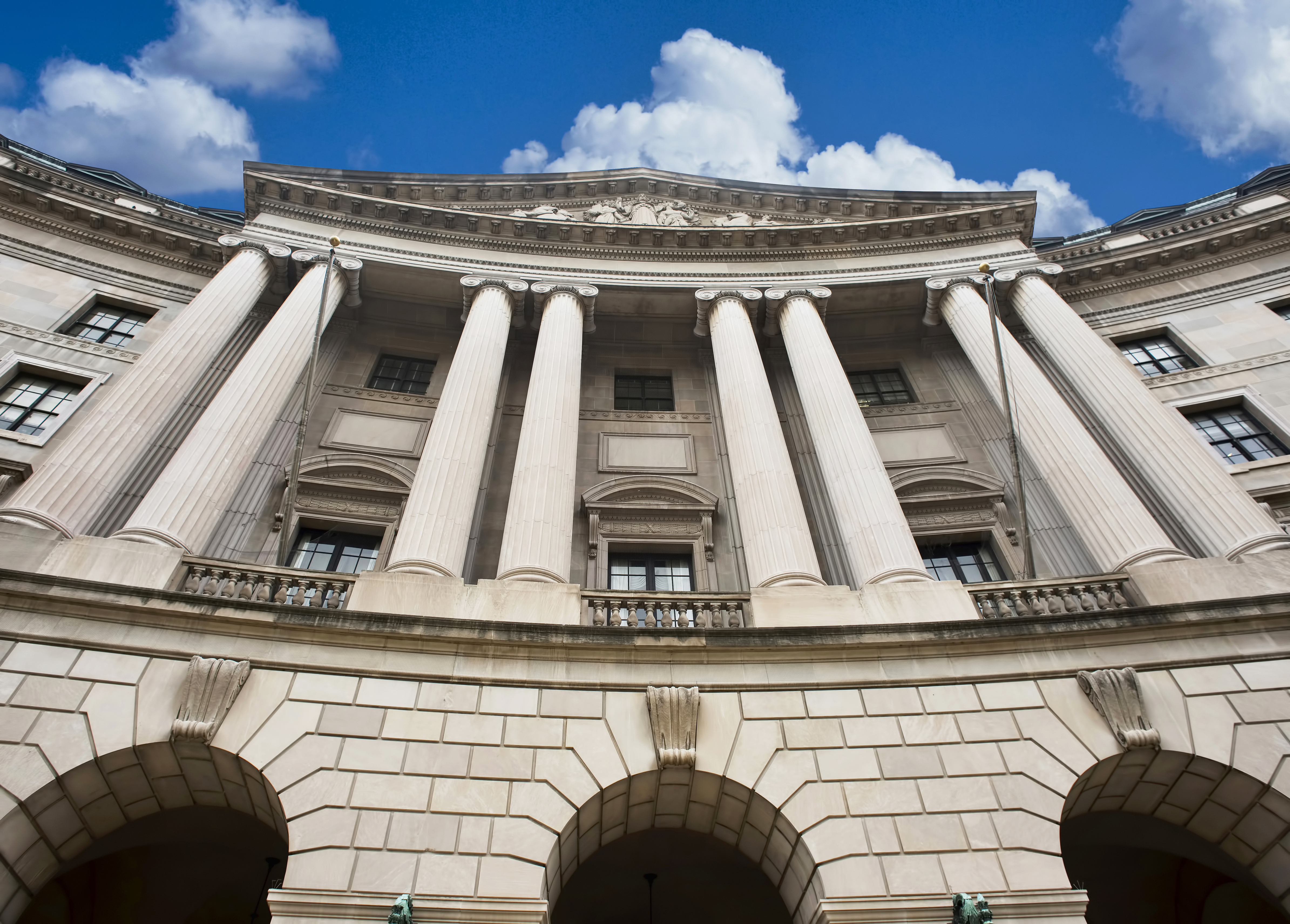 Justice Scalia put it bluntly in Morrison v. Olson: “There are now no lines.” Morrison,...

Justice Scalia put it bluntly in Morrison v. Olson: “There are now no lines.” Morrison,...