Mr. Grannon helps clients with antitrust matters, including civil and criminal defense as well as counseling for mergers and acquisitions and settlements of pharmaceutical patent litigation. Since 2001, he also has helped clients with concerns under the Foreign Corrupt Practices Act (FCPA) and other anti-corruption issues. Mr. Grannon began at the firm as a summer associate in 1997 and has been a partner since 2007.

A former prosecutor, Mr. Grannon returned to White & Case after serving as Counsel to the Assistant Attorney General in charge of the Antitrust Division of the United States Department of Justice (DOJ) in 2003-04, where he helped formulate US antitrust enforcement policy and manage the civil and criminal investigations and court cases brought by the Antitrust Division. He ended his DOJ service with a detail as a Special Assistant US Attorney in the District of Columbia, trying twenty bench and jury trials as lead counsel.

In private practice, Mr. Grannon has argued on behalf of clients in district courts across the country, including a successful verdict for defendants in an antitrust jury trial, argued appeals in the Eleventh and DC Circuits, and worked on eleven matters before the US Supreme Court, ten of which were antitrust cases.

Mr. Grannon clerked for the Honorable Walter K. Stapleton, US Court of Appeals for the Third Circuit, 1999-2000, and the Honorable Federico A. Moreno, US District Court for the Southern District of Florida, 1998-99.

He is a member of the Legal Policy Board of the Washington Legal Foundation.

Mr. Grannon has served as an adjunct faculty member at the Howard University School of Law, where he taught a seminar on advanced antitrust law. 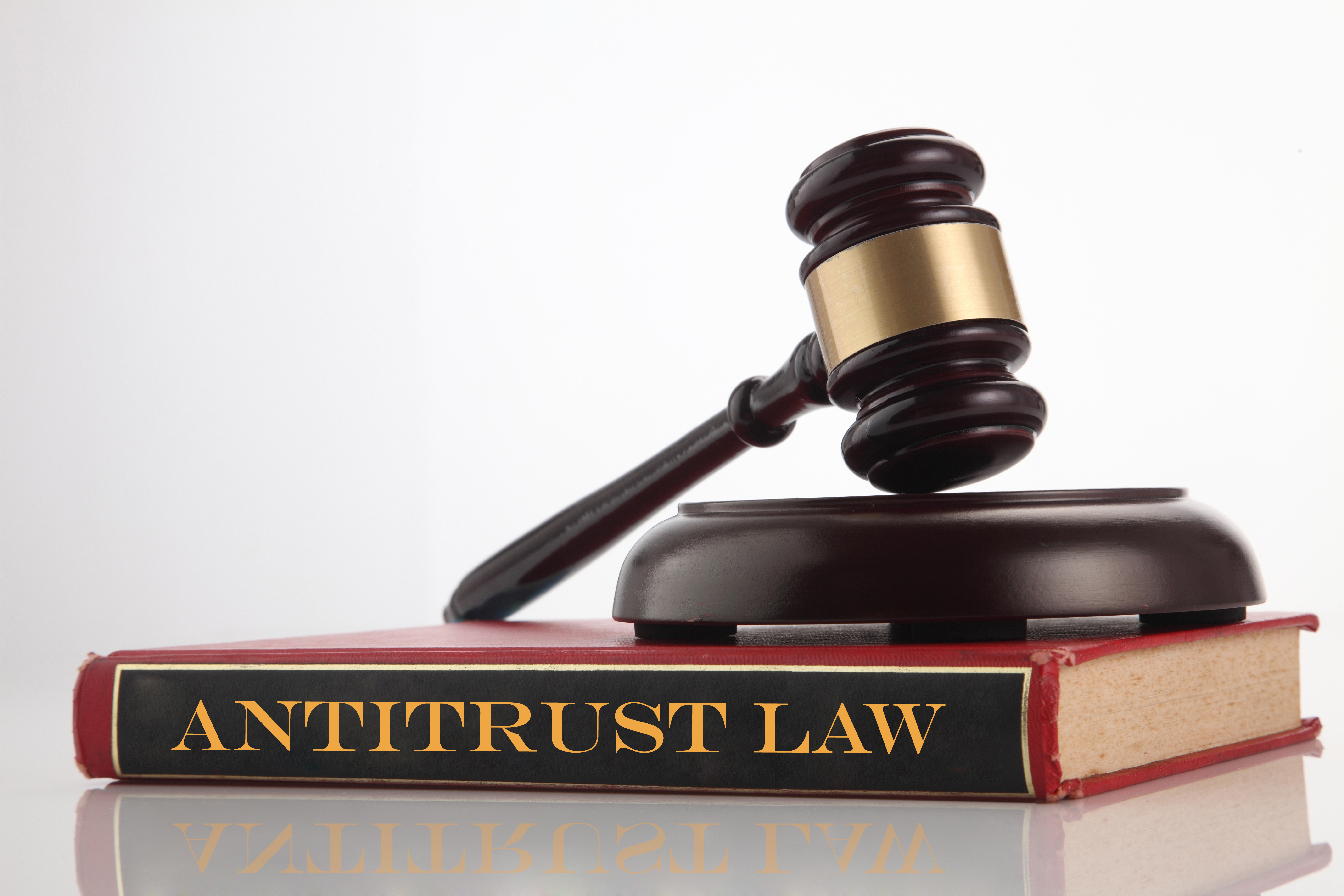 Since 1930, the Supreme Court has recognized a failing firm defense to an otherwise unlawful...