Dean Brenner is Senior Vice President, Government Affairs for Qualcomm Incorporated.  He directs Qualcomm’s global spectrum acquisitions and strategy and is responsible for global technology policy.  He represents Qualcomm before the Federal Communications Commission and other agencies of the United States and Canadian governments responsible for spectrum and telecommunications policy and interacts with spectrum regulators around the world.  He also leads Qualcomm’s policy initiatives relating to mobile healthcare.

Mr. Brenner led Qualcomm’s bidding team in recent spectrum auctions in India (the 2.3 GHz band), the United States (the 700 MHz band), and the United Kingdom (the L Band).  In addition, he was responsible for obtaining the regulatory approvals for Qualcomm’s sale of 700 MHz spectrum to AT&T in 2011.  In 2006, he obtained the regulatory approvals to launch FLO TV, a mobile TV service.  He has spoken at conferences on spectrum policy in the United States, Canada, South Korea, Belgium, Great Britain, and elsewhere around the world.  He joined Qualcomm in November 2003.

Mr. Brenner is a member of the Federal Advisory Board for Space-Based Positioning, Navigation, & Timing, which advises the Executive Branch on policy matters impacting the Global Positioning System.  He is also a member of the Board of Governors of 4G Americas, the Board for Jewish Life at Duke University, and the Board of Trustees of the Field School.  He lives in Washington, DC with his wife Robin Shaffert and their two sons, Michael and Steven. 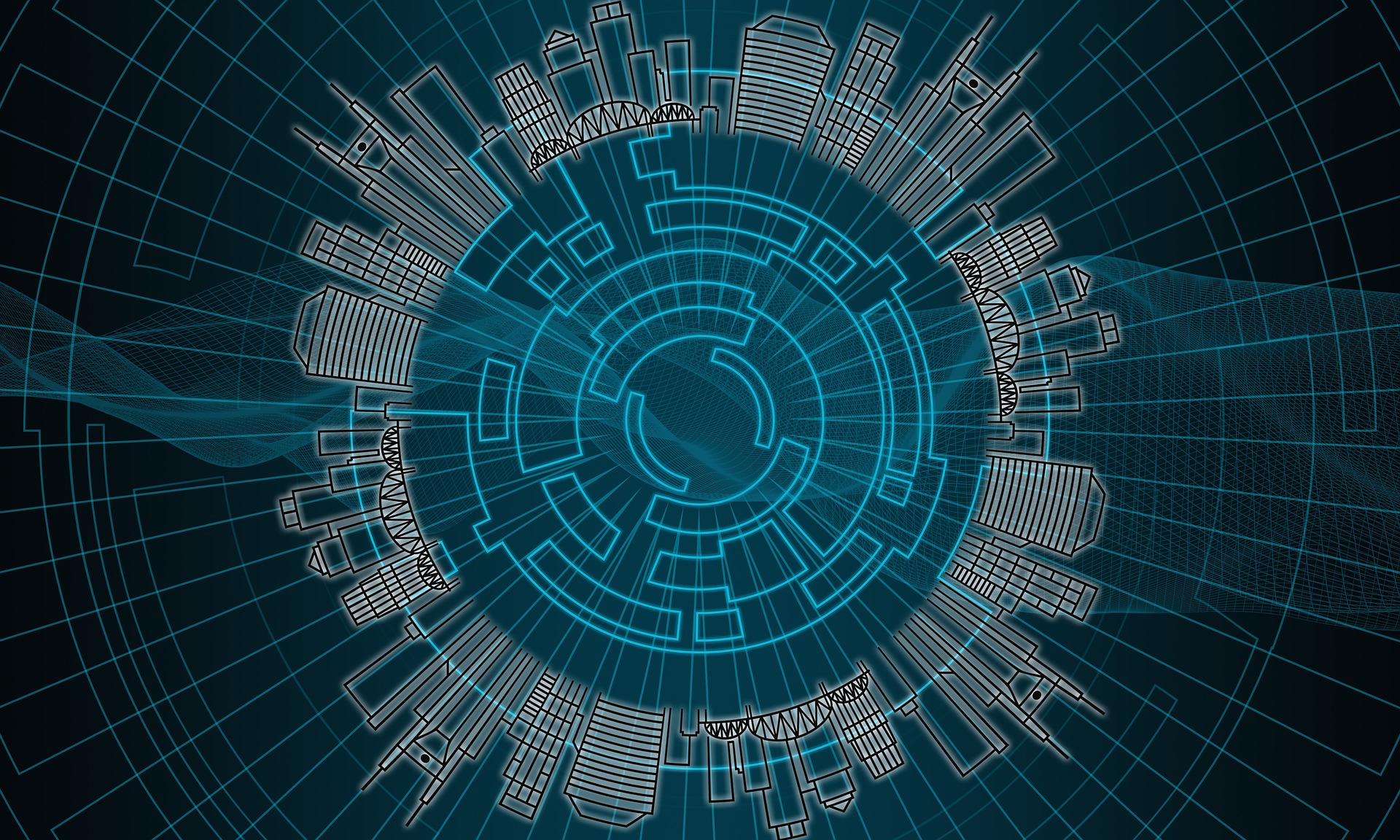