A Seat at the Sitting 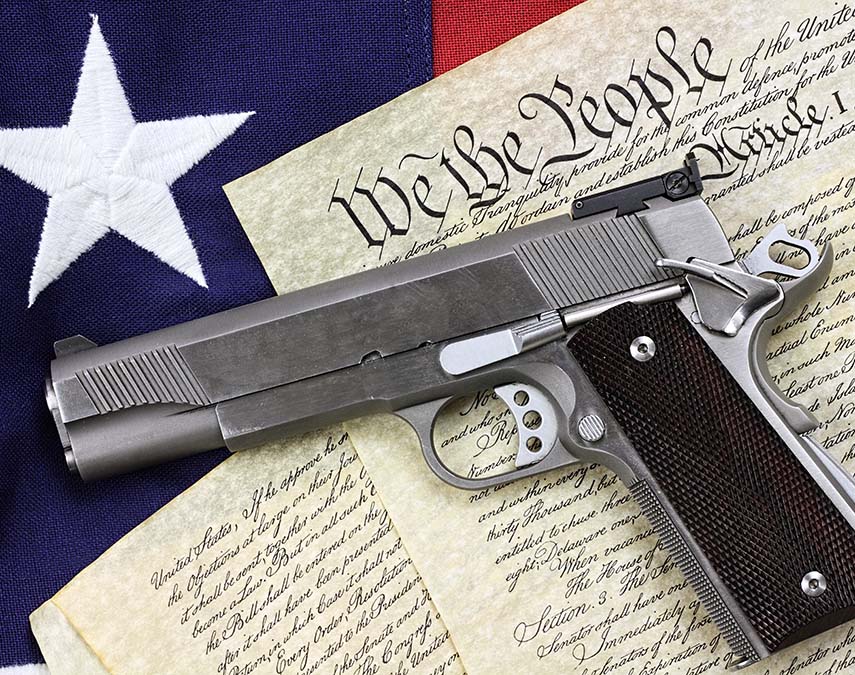 Second Amendment: Next Steps in the Unfolding Litigation Battle

Stand Your Ground Laws and Retroactivity

On July 16, the Fifth Circuit Court of Appeals ruled that the Federal Housing Finance...

After a bailout that arguably helped keep them afloat, the United States government has effectively...