From August 2009 to January 2013, Mr. Kappos served as Under Secretary of Commerce and Director of the United States Patent and Trademark Office (USPTO).  In that role, he advised the President, the Secretary of Commerce and the Administration on intellectual property policy matters.  As Director of the USPTO, he led the Agency in dramatically re-engineering its entire management and operational systems as well as its engagement with the global innovation community.  He was instrumental in achieving the greatest legislative reform of the U.S. patent system in generations through passage and implementation of the Leahy‑Smith America Invents Act, signed into law by President Obama in September 2011.

Prior to leading the USPTO, Mr. Kappos held several executive posts in the legal department of IBM, the world’s largest patent holder.  From 2003 to 2009, he served as the company’s chief intellectual property lawyer.  In that capacity, he managed global intellectual property activities for IBM, including all aspects of patent, trademark, copyright and trade secret protection.  Mr. Kappos joined IBM as a development engineer.  During his more than 25 years at IBM, he served in a variety of roles including litigation counsel and Asia Pacific IP counsel, based in Tokyo, Japan, where he led all aspects of intellectual property protection, including licensing, transactions support and mergers and acquisitions activity for the Asia/Pacific region.

Mr. Kappos serves on the Boards of Directors of the Partnership for Public Service, the Center for Global Enterprise and the Intellectual Property Owners Education Foundation.  He is the Chair of the Advisory Council of the Naples Roundtable, and the U.S. Chair of the U.S.-China IP Cooperation Dialogue.  He is also an Adjunct Professor at Columbia Law School, where he teaches copyright litigation, and Cornell Law School, where he teaches legal advising for the start-up general counsel. 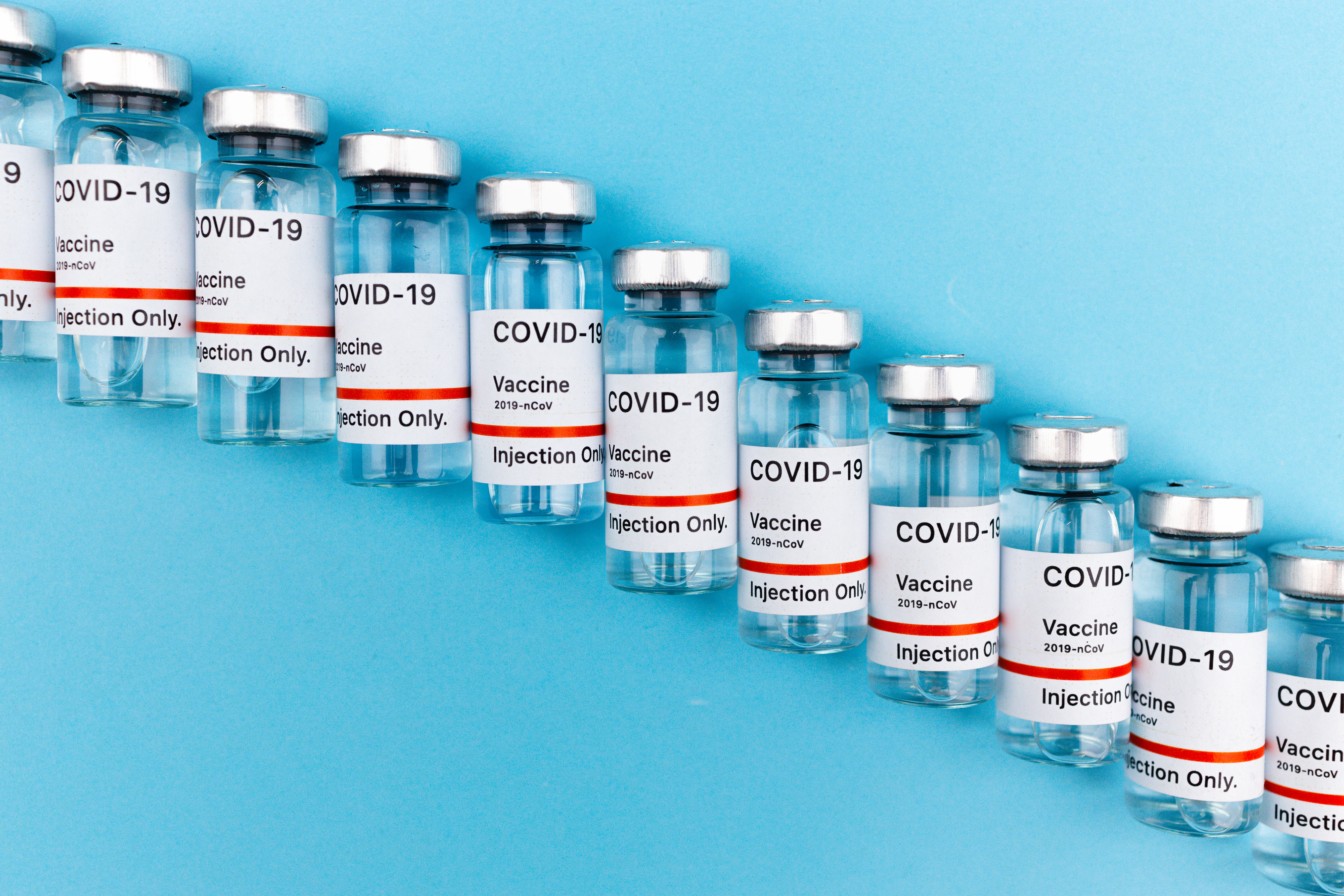 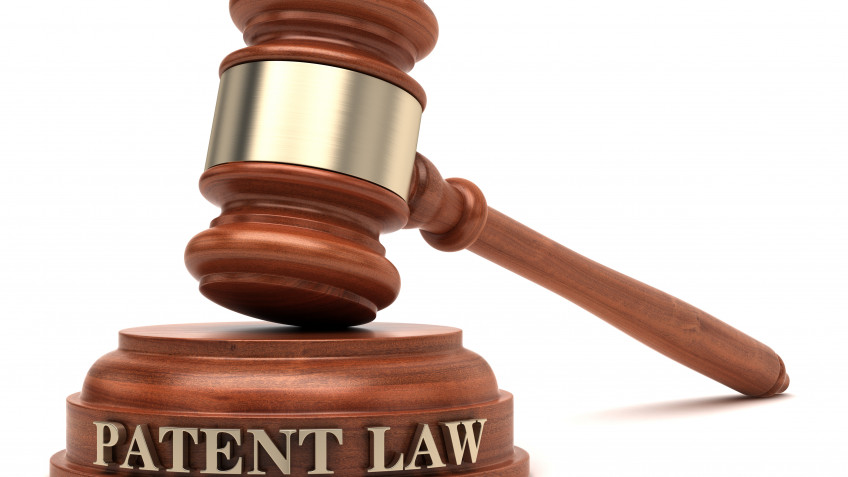 This teleforum will focus on patent subject matter eligibility issues highlighted by the COVID-19 pandemic,...

In the past six years, there has been a momentous shift in what can be...

In the past six years, there has been a momentous shift in what can be...