Ben Perry practices primarily English law and advises on a wide range of corporate and finance transactions including cross-border mergers and acquisitions, private equity, leveraged and project finance and capital markets. He is recommended in the 2015, 2016, 2017 and 2018 editions of IFLR1000, the 2014, 2015, 2016 and 2017 editions of The Legal 500 United Kingdom, and the 2013 and 2014 editions of Super Lawyers for his M&A and private equity work.

Since 2010, Ben has overseen the development of a trainee solicitor programme in the London office, which welcomed its first trainee solicitors in 2013. Ben was named “Best Training Principal” at the LawCareers.Net Training and Recruitment Awards in 2014 and 2016. He is also a member of the Training Committee of the City of London Law Society. 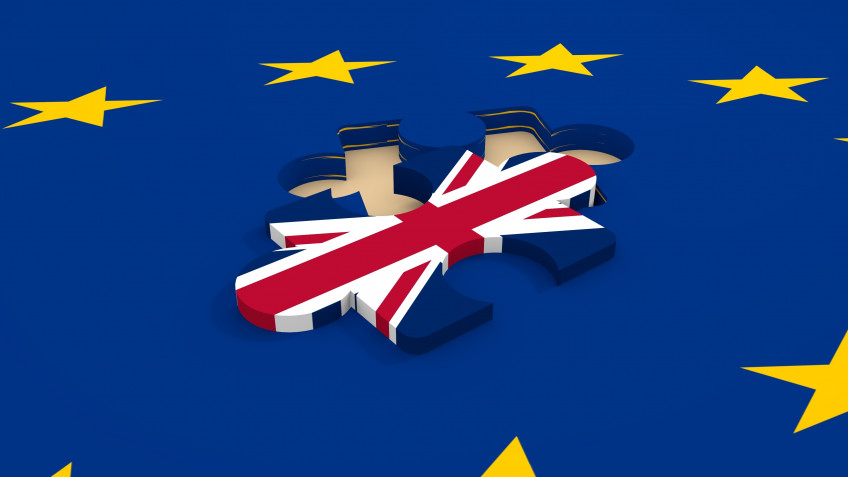 On March 29, Britain will exit the European Union. That simple statement raises a seemingly...