From 2005-2006 Professor Spiropoulos was the Senior Counselor to the Speaker of the Oklahoma House of Representatives, where his duties included serving as chief policy advisor and negotiator. Professor Spiropoulos clerked for Judge Danny Boggs of the United States Court of Appeals for the Sixth Circuit and practiced law with the Chicago firm of Gardner, Carton & Douglas before joining the faculty. He has been a Heritage Foundation Salvatori Fellow and is an adjunct scholar with the Oklahoma Council of Public Affairs. He was the reporter for the Uniform Interstate Enforement of Domestic-Violence Protection Orders Act.

Professor Spiropoulos received his B.A. degree from Carleton College and his M.A. and J.D. degrees from the University of Chicago (Phi Beta Kappa). He teaches Constitutional Law, Legislation, State and Local Government, and Legal Analysis. ﻿

A Discussion on Libertarian Originalism 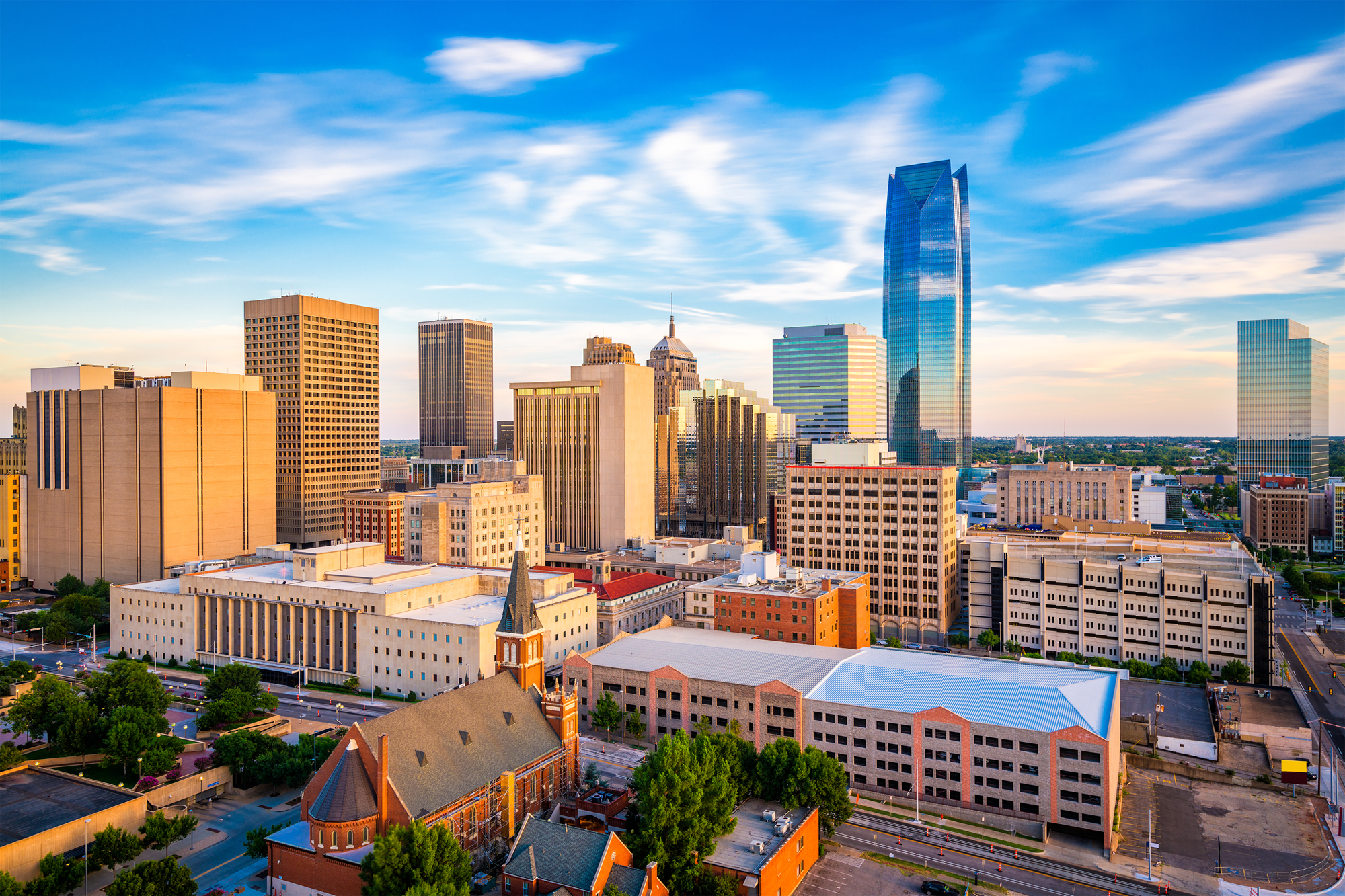 On March 27, 2013, the Supreme Court announced its decision in Millbrook v. United States.  The...

In recent years, much attention has been paid to the phenomenon of state attorneys general...