The Federalist Society, the Cato Institute, and the Heritage Foundation co-sponsored a one day conference discussing recent developments in civil rights law on Tuesday, September 9, 2014. Audio and video from the conference are now available.

Disparate impact liability—or holding an actor liable for actions that have a disproportionate effect (disparate impact) on a particular race, sex, national origin, or religion—was invented by the Equal Employment Opportunity Commission during the Johnson administration as a strategy for stepping up the fight against employment discrimination. The Supreme Court eventually adopted this theory of liability in the employment context in the controversial case of Griggs v. Duke Power, 401 U.S. 424 (1971). Congress later incorporated it into the employment context in the Civil Rights Act of 1991. The Obama administration has eagerly embraced disparate impact liability: Administration officials have applied it to new areas, like housing, education and credit. Disturbingly to some, these officials have also arranged settlements in lawsuits headed to the Supreme Court that appeared likely to result in decisions limiting the doctrine’s reach. Because nearly every employment, education, housing, or lending policy has a disproportionate effect on some protected group, the recent growth of disparate impact means that virtually any such policy may be deemed illegal. Panelists will discuss whether and to what extent disparate impact’s metastasis thus threatens traditional principles of the rule of law and whether it is consistent with statutory law and the Constitution.

This panel on "Disparate Impact and the Rule of Law: Does Disparate Impact Liability Make Everything Illegal?" was part of a day-long conference on Civil Rights in the United States held on September 9, 2014, co-sponsored by the Federalist Society's Civil Rights Practice Group, the Cato Institute, and the Heritage Foundation. 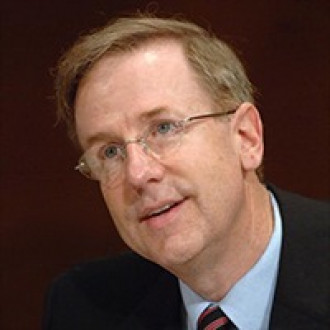 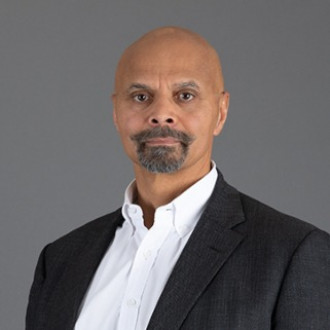 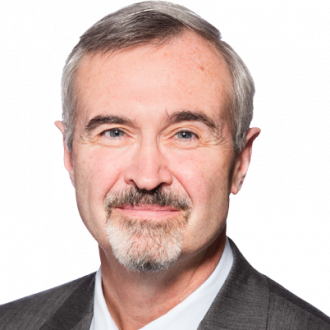 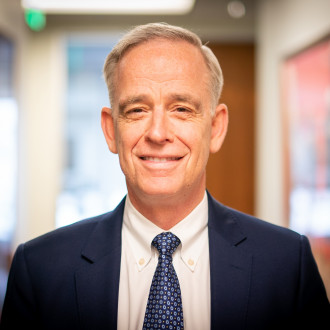 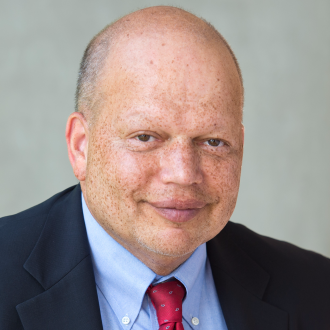 10:30 a.m. - 11:15 a.m.
Panel II: Racial Preferences and Promoting Diversity: Are These Policies Taking Us in the Right Direction?

The Obama administration is widely perceived to be an avid proponent of racial preferences. As Attorney General Eric Holder said in 2012, “The question is not when does [affirmative action] end, but when does it begin.” Several landmark pieces of legislation that President Barack Obama has signed into law—primarily on other topics, such as the Dodd Frank Wall Street Consumer Protection and Reform Act and the Patient Protection and Affordable Care Act—have expanded racial preferences in federal hiring, contracting, and at regulated entities. The president has also issued multiple executive orders and related instructions that aggressively seek to expand the numbers of women and minorities in the federal workforce. The Obama administration’s response to Fisher v. University of Texas, 133 S. Ct. 2411 (2013), which directed courts to use strict scrutiny in analyzing whether admissions policies are narrowly tailored to achieve universities’ diversity goals, may be another such example. After Fisher, officials at the Departments of Education and Justice produced guidance documents that have been read to assure colleges and universities that they could continue using large racial preferences in student admissions. This panel will explore this proliferation of racial preferences and the likely effects of such policies. Among other things, panelists will discuss evidence that racial preferences in education do more harm than good to their intended beneficiaries, resulting in fewer under-represented minorities going on to high-status careers. The panel will also discuss efforts to protect women and minorities from ill-defined “harassment” as a means of maintaining diversity in the workplace and on campuses—and how these efforts may raise First Amendment concerns and create perverse incentives to discriminate against persons who are perceived as likely to view innocent or trivial workplace and campus interactions as harassment.

This panel on "Racial Preferences and Promoting Diversity: Are These Policies Taking Us in the Right Direction?" was part of a day-long conference on Civil Rights in the United States held on September 9, 2014, and co-sponsored by the Federalist Society's Civil Rights Practice Group, the Cato Institute, and the Heritage Foundation. 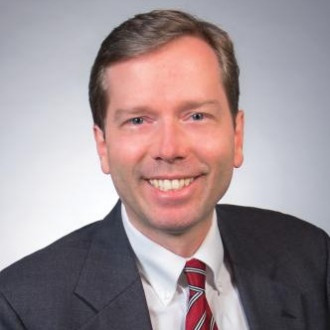 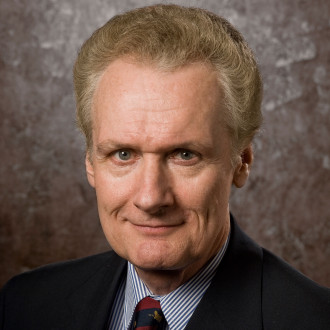 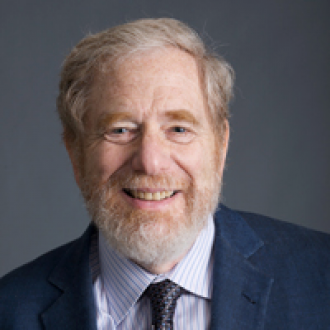 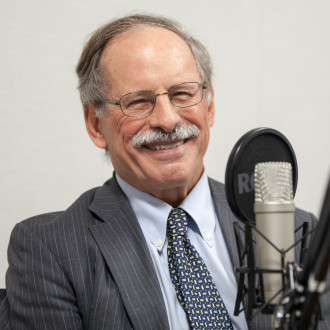 The Supreme Court’s ruling in Shelby County v. Holder, which disabled Section 5 of the Voting Rights Act, has led some advocates (including the White House) to argue that voting rights are in peril. But other experts say these fears are wildly overblown and that Shelby County confirms that circumstances have changed dramatically for the better. They argue that Section 5’s federal “preclearance” regime can no longer be justified given that the systematic disenfranchisement of the Jim Crow era has disappeared—racial disparities in voter registration and turnout are gone, especially in previously covered jurisdictions—and that we should focus on actual instances of racial discrimination (as well as election administration). After all, Sections 2 and 3 are still very much in place, although Section 2 has been interpreted to require racial gerrymandering in a way that benefits both major parties but harms American democracy. This panel will discuss the state of voting rights today, including the Justice Department’s enforcement actions, proposed legislation in Congress, voter-ID laws, felon voting, and related issues in the states.

This panel on "The Future of Voting Rights" was part of a day-long conference on Civil Rights in the United States held on September 9, 2014, and co-sponsored by the Federalist Society's Civil Rights Practice Group, the Cato Institute, and the Heritage Foundation. 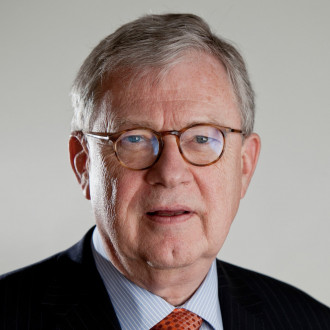 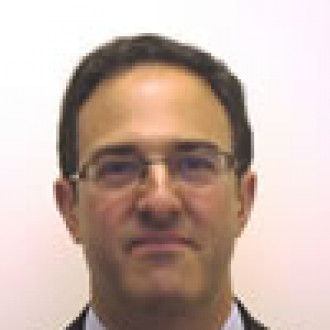 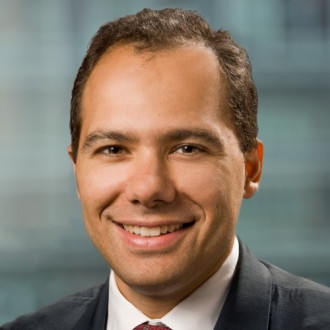 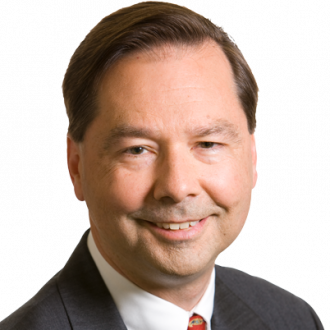 Emotions sometimes run high in the public debates over race and gender issues. Some claim that public passions can obscure facts and result in ill-considered policy. Many observers have bemoaned the public rhetoric surrounding the recent events in Ferguson, Missouri as more inflammatory than constructive. Another example can be found in criticism over President Obama’s use of a misleading, or at least contestable, figure in his 2014 State of the Union address: “Today, women make up about half our workforce. But they still make 77 cents for every dollar a man earns. That is wrong, and in 2014, it’s an embarrassment. A woman deserves equal pay for equal work.” But equal pay for equal work has been the law since 1963, and some researchers have questioned whether the pay gap exists in reality to the same extent it does rhetorically. Are similarly emotional arguments being used in the debates over sexual assault in the military, hate crimes, and harassment and bullying in public schools? This panel will explore the concerns over this problem and its policy consequences.

This panel on "Passion and Prudence in the Political Process: The Debate Over Federal Civil Rights Policy" was part of a day-long conference on Civil Rights in the United States held on September 9, 2014, and co-sponsored by the Federalist Society's Civil Rights Practice Group, the Cato Institute, and the Heritage Foundation. 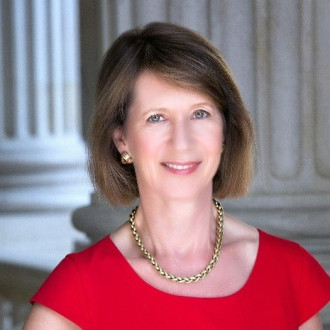 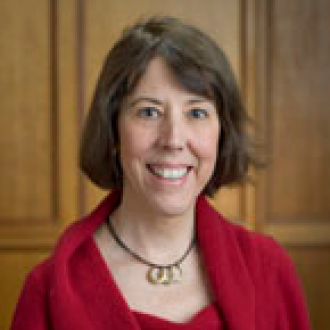 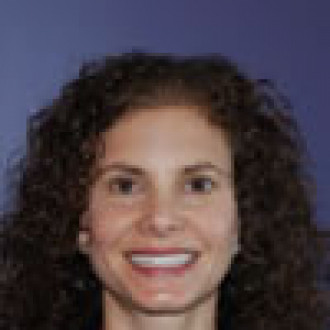