Does the US have a mass incarceration problem or a crime problem? Do criminals receive unjust sentences? Have mandatory minimums and other tactics led to safer communities? Two experts, Steven H. Cook of the Department of Justice and Professor Shon Hopwood of Georgetown Law, discuss sentencing reform in the first video of a POLICYbrief series on criminal justice.

The Dangerous Myths of Drug Sentencing “Reform”: A Response to FAMM
https://www.naausa.org/site/index.php/resources/misc/105-aug-2015-response-to-famm/file

Sentencing reform is moving in the wrong direction
https://thehill.com/opinion/criminal-justice/386443-sentencing-reform-is-moving-in-the-wrong-direction

Reconsidering Mandatory Minimum Sentences: The Arguments for and Against Potential Reforms
https://www.heritage.org/crime-and-justice/report/reconsidering-mandatory-minimum-sentences-the-arguments-and-against 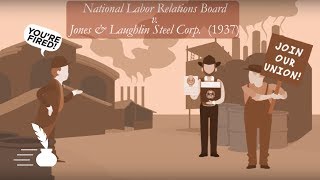 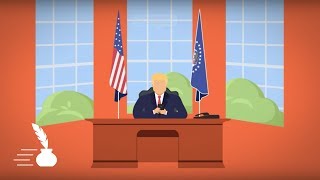 Short Videos
Josh Blackman
Can the President Block You on Twitter? [POLICYbrief] August 28, 2018 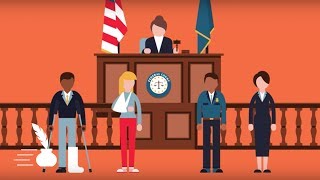 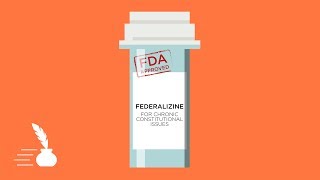