When is a landowner most likely to prevail over the government in a regulatory takings dispute? Professor Eric Claeys, Professor of Law at Antonin Scalia Law School at George Mason University, discusses the two cases that carve out exceptions to the Penn Central approach, which in general construes regulatory takings cases in a way that gives government activity the benefit of the doubt.

The first exception is “touching,” when a land use restriction orders the owner to allow a physical thing or person to come onto the property, the lead case for which is Loretto v. Teleprompter Manhattan CATV Corp (1982). The second exception is “preventing any use” as determined by the case Lucas v. South Carolina Coastal Council (1992). 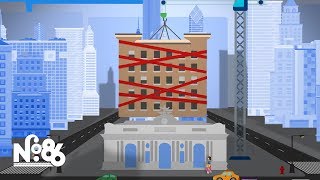 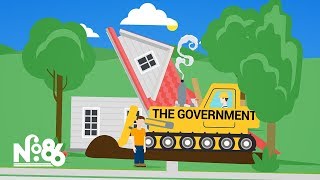 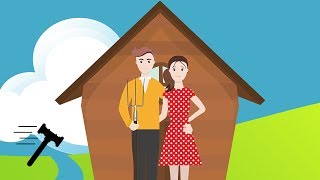