Can the President of the United States block you on Twitter?

On May 23 of this year, U.S. District Court Judge Naomi Reice Buchwald announced that President Trump cannot block people on Twitter for the content of their tweets. In June, the U.S. Justice Department announced it would appeal the ruling.

Josh Blackman, Professor of Law at the South Texas College of Law Houston, analyzes the arguments from both sides, including the debate over whether the President’s Twitter handle can be legally considered a public forum, therefore making it unconstitutional to block followers from seeing his tweets. 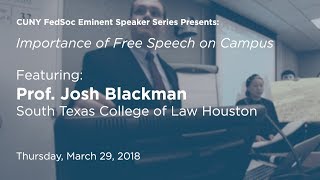 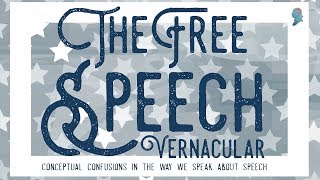 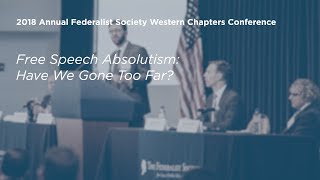