Before the United States Constitution was ratified, the Founding Fathers famously debated the merits and problems of the newly proposed government in a series of public essays that came to be known as the Federalist and Antifederalist Papers.

In this animated documentary, Professor Charles Kesler of Claremont McKenna College and Professor Gordon Lloyd of Pepperdine University discuss the insights of the anonymous authors, “Publius” and “Brutus.” In particular, Brutus, the Antifederalist, voiced prescient concerns about the power of the judiciary despite Publius’ assertion that it would be the weakest branch of the proposed government. Are the insights from both Publius and Brutus still relevant? Was Brutus right about the courts? Should we share Publius’ optimism about “ambition counteracting ambition”?

Introduction to the Antifederalists by Gordon Lloyd
https://teachingamericanhistory.org/resources/ratification/antifederalist/##targetText=One%20way%20to%20define%20the,case%20antifederalists%20or%20anti%2Dfederalists

Introduction to the Federalists
https://teachingamericanhistory.org/resources/fed-antifed/federalist/

Charles Kesler on the Importance of the Federalist Papers
https://www.youtube.com/watch?v=ap-CIkjTqak&t=2s

The Federalists vs. the Antifederalists Debate
https://www.youtube.com/watch?v=Xv0jZvzvfHM 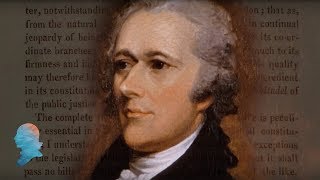 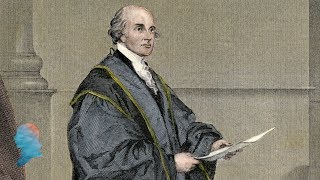 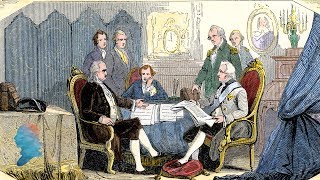 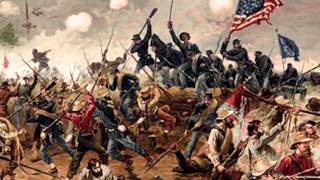