In this episode of POLICYbrief, Graham Dufault, Senior Director for Public Policy at ACT, explores why some lawmakers are advocating for regulations that would either ban or limit the sale of certain types of loot boxes, especially to children.

[The Washington Post] Video game ‘loot boxes’ would be outlawed in many games under forthcoming federal bill
https://www.washingtonpost.com/technology/2019/05/08/video-game-loot-boxes-would-be-outlawed-many-games-under-forthcoming-federal-bill/

[Reason] We Don't Need the Federal Government To Save Kids From Video Game 'Loot Boxes'
https://reason.com/2019/05/08/we-dont-need-the-federal-government-to-save-kids-from-video-game-loot-boxes/ 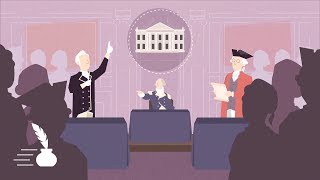 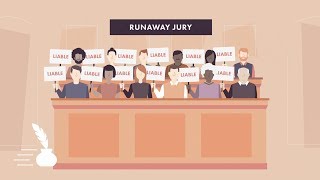 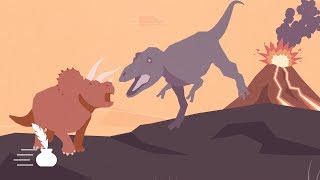 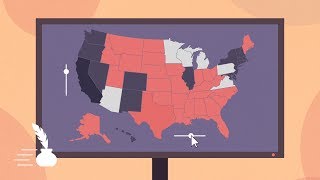