On June 29, 2020, the Supreme Court issued its first major abortion decision on the merits since Justice Anthony Kennedy's retirement. The consolidated cases, June Medical Services v. Russo and Russo v. June Medical Services, involved the constitutionality of Louisiana's law requiring physicians who perform abortions to have admitting privileges at a local hospital, and whether abortion providers can be presumed to have third-party standing to challenge health and safety regulations, such as Louisiana's admitting privileges law, on behalf of their patients. The plurality opinion held that the abortion providers had standing and Louisiana's law was unconstitutional because it imposed an undue burden.

To discuss the case, we have Stephen H. Aden, Chief Legal Officer & General Counsel at Americans United for Life. 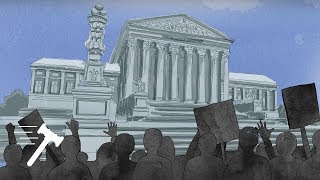