In my previous post on this subject, I explained why students attending private colleges and universities are particularly vulnerable to vaccination mandates. In short, students lack the religious liberty protections that Americans commonly enjoy in most other situations.

However, general state antidiscrimination law, if applicable to institutions of higher education, can afford such students a means by which to challenge such mandates and vindicate their religious liberty interests.

Our focus here will be on the law of New York, specifically its “Human Rights Law,” but what follows would be equally applicable to students in states with similar statutes.

The operative provision of New York’s Human Rights Law protecting college and university students is set forth in § 296(4) and reads, in its entirety:

It shall be an unlawful discriminatory practice for an educational institution to deny the use of its facilities to any person otherwise qualified, or to permit the harassment of any student or applicant, by reason of his race, color, religion, disability, national origin, sexual orientation, gender identity or expression, military status, sex, age or marital status, except that any such institution which establishes or maintains a policy of educating persons of one sex exclusively may admit students of only one sex.

Section 296(4) does not apparently require a private educational institution to offer a religious exemption to its vaccination mandates. However, once a private educational institution does in fact promulgate a religious exemption to its vaccination mandate (which virtually every school has done, that exemption cannot, in form or in practice, discriminate on the basis of religion.

Perhaps on account of the novelty of this situation, there does not appear to be any caselaw, at least in New York, directly on point with regard to this issue in the educational context. However, there is case law regarding this issue in the employment context.

Title VII requires employers to reasonably accommodate the religious practices of their employees if they can do so without “undue hardship,” and this has generated litigation over whether employers have discriminated in making such accommodations available. These precedents can be used to help identify behavior that would also be deemed discriminatory under New York’s Human Rights Law.

Title VII requires an accommodation under certain circumstances, and failure to accommodate under such circumstances constitutes unlawful religious discrimination. That line of caselaw is not applicable to the student’s situation in New York. But what is applicable is the line of Title VII cases in which courts have held that a company’s accommodation policy discriminates among religions by giving preference to one denomination (or set of denominations) over another (or others). For example, giving Christian employees time off for their religious holidays but not giving Muslim employees time off for their religious holidays, all things being equal, constitutes unlawful discrimination under Title VII. That same, simple logic compels us to conclude that a college or university’s decision to grant an exemption from its vaccination mandate to students who profess one set of religious beliefs precluding vaccination but not to students who profess another set of religious beliefs precluding vaccination would constitute unjust discrimination under New York’s Human Rights Law.

Still more precedent regarding the impropriety of denominational preferences can be found in our nation’s First Amendment jurisprudence. Initially this may seem inapposite, as it implicates the unrelated issue of church/state relations. But close review of these cases reveals that, at their core, many are grounded upon the concept of discrimination. The government is absolutely precluded from giving religious preference to one denomination over another. And from treating one denomination worse than another. Thus, by plumbing the depths of First Amendment jurisprudence, one encounters additional caselaw which helps flesh out what constitutes unjust religious discrimination.

In my final post on this subject, I will explain how many college and university religious exemption policies, facially and/or as applied, unlawfully discriminate on the basis of religion. 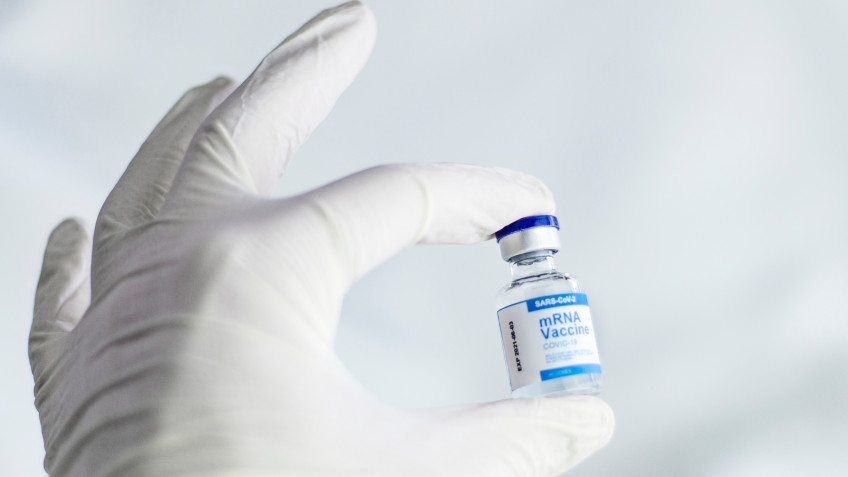