In his new book, The President Who Would Not Be King, Professor Michael McConnell analyzes the president’s powers under the Constitution through a framework distinguishing between congressionally controlled and independent powers. Professor John Yoo provides us with an informative and engaging review of that book. Yoo describes McConnell’s approach to interpretation, which is grounded in a “scrupulous originalism,” anchored in the constitutional text. Although McConnell extensively examines the day-to-day proceedings of the Constitutional Convention and surveys history, including British understandings of the powers of the Crown and Parliament and practice in early American presidential administrations, he does so only as it relates directly to the Constitution’s text. McConnell takes these relevant historic episodes—many of which have already been covered by legal scholars—and synthesizes them into a coherent vision of how the Founders split the British King’s prerogatives and granted them to either Congress, the Executive, or both to be shared.

Yoo ends by contrasting his view regarding the Declare War Clause with McConnell’s view. They both agree that although the Crown possessed the power to raise the military, make war, and conduct war as Commander-in-Chief, the Constitution’s text disperses these powers between the President and Congress. They diverge, however, on whether the Declare War Clause gives Congress the sole authority to decide when to wage war (except for self-defense in the case of sudden attacks). Emphasizing the proceedings at the Philadelphia Convention, McConnell concludes that Congress has the sole authority whether to wage war. Yoo, on the other hand, argues that the records of the state ratification debates and the surrounding pamphlet wars are more probative. He concludes that the Constitution creates a political—rather than legal—process where the branches struggle for primacy in conducting hostilities. Through this discussion, Yoo shows how McConnell’s book and the detailed historical analysis it provides is a useful resource for analyzing presidential powers—even when the reader ultimately reaches a different conclusion than McConnell.

For those not already inclined to read McConnell’s book, Yoo’s review convincingly explains why they should. The review is also an enjoyable read on its own as Yoo articulates and defends the nuances of his own originalist approach to analyzing the Constitution and the powers of the presidency. It is a worthwhile read for anyone interested in McConnell’s book, originalism, presidential powers, or our country’s constitutional history. 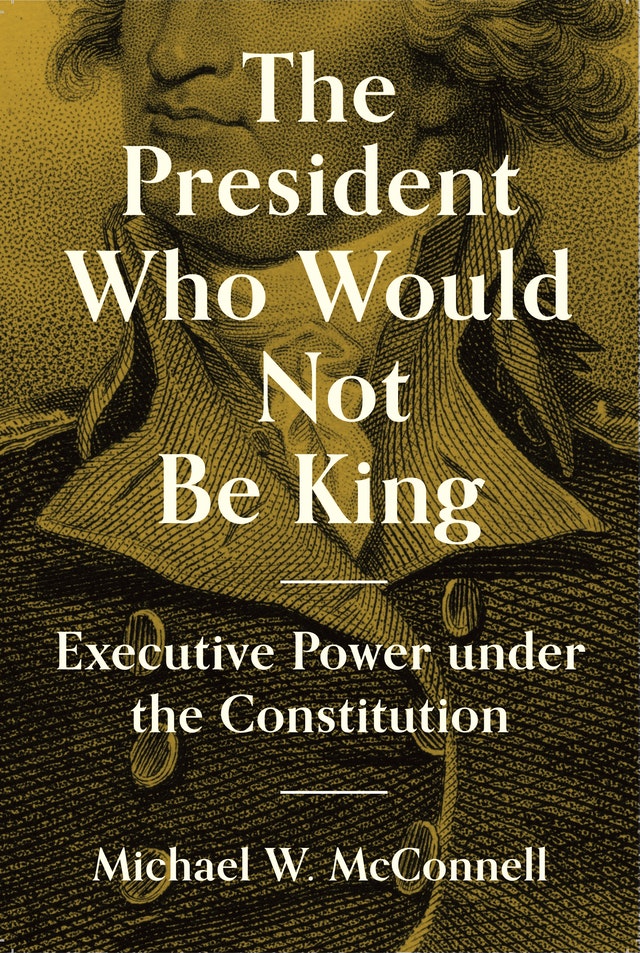