Last week, the Federal Communications Commission’s (“FCC’s”) Restoring Internet Freedom Declaratory Ruling, Report and Order, and Order went into effect.  At the same time, there is an ongoing effort in Congress to use the Congressional Review Act to rescind the FCC’s action.  The legislation has already passed the Senate by a vote of 52-47.  Below are several op-eds and articles that we hope you find informative and fair to the subject.  As this issue continues to evolve, we will provide additional materials.

Reports of the Internet’s Death Greatly Exaggerated by Adam Sullivan, The Gazette 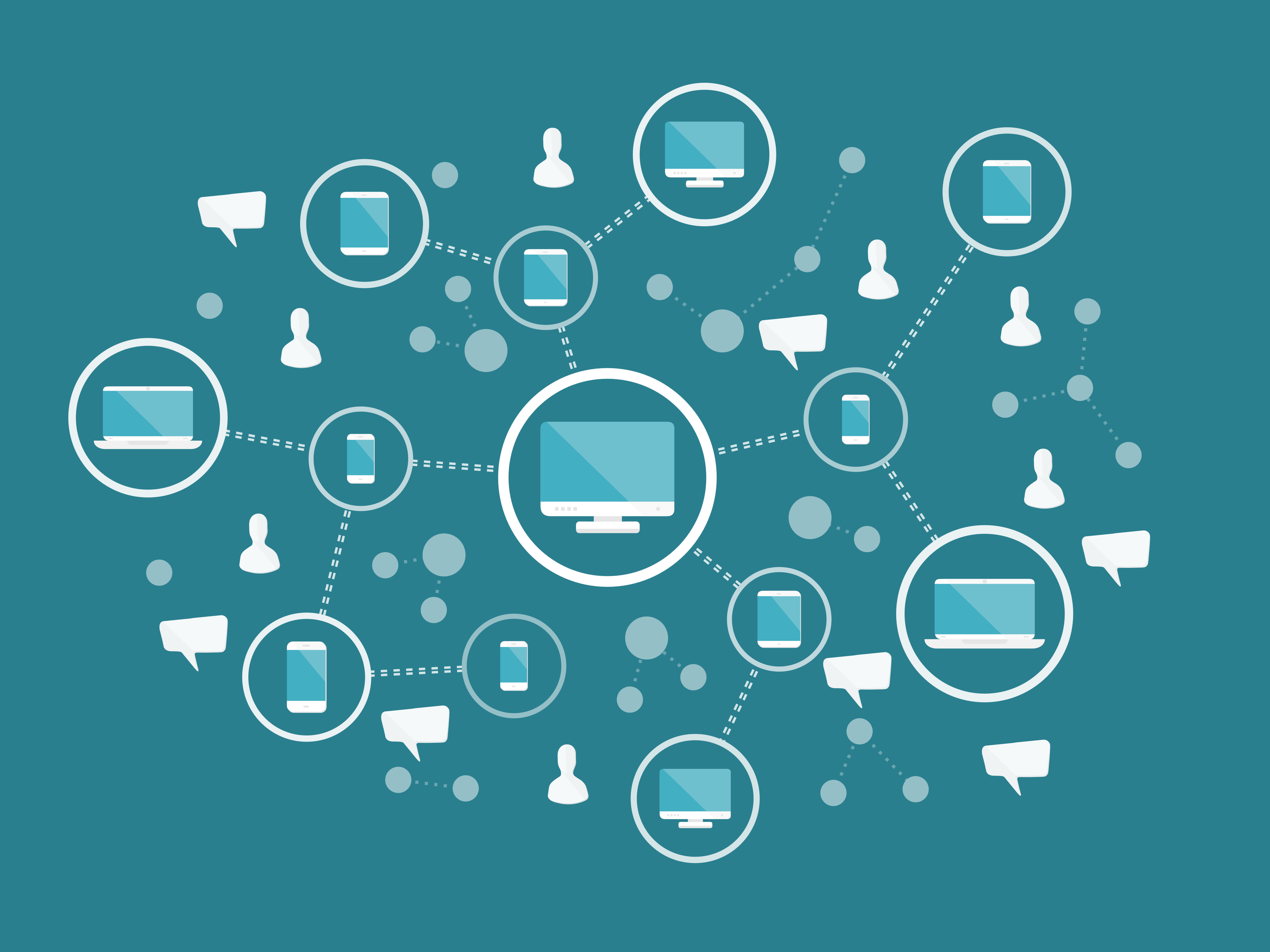