Although the First Amendment unequivocally states that “Congress shall make no law . . . abridging the freedom of speech” it has long been understood that compelling interests sometimes allow the government to restrict speech. For example, laws can prohibit campaigning within a certain distance of a polling place on Election Day in order to prevent voter intimidation. But such restrictions must be made carefully. So, prohibiting campaigning within a few hundred feet of a polling place is okay; prohibiting campaigning within a mile of one is not. This concept is called overbreadth, and means that a law that restricts speech cannot be worded in a way that goes beyond its legitimate reach. Unfortunately, this principle is often absent in discussions about one of today’s most important areas of free speech, campaign finance. While so-called campaign finance reformers decry the supposed problems of money in politics, their solutions restrict far too much political speech, violating not only the First Amendment but also common sense.

Reformers’ push to restrict campaign “coordination” is one area that violates the overbreadth doctrine.  Some allege that there is a great deal of coordination occurring between presidential campaigns and certain Super PACs. Federal law has long prohibited coordination, which is when a candidate or campaign runs a shadow operation on the side. Last month in Virginia a man was sentenced to two years in prison for managing a candidate’s campaign while operating a Super PAC that ran ads in favor of the same candidate. The law here is fairly cut-and-dry, though lengthy; the federal regulation defining “coordinated communication” alone is already 2,632 words. Nevertheless, reformers argue that coordination is rampant because candidates are raising money for Super PACs (but not directing how that money is spent), former campaign staffers are running Super PACs that favor their old boss (which assumes that former staffers are drones who cannot act independently), and campaigns and Super PACs are publicly sharing information with one another (as well as everyone else). But reformers’ proposed solutions are short on specifics and, consequently, too long on regulation. Indeed, some states have enacted laws that basically say “don’t coordinate,” allowing prosecutors to investigate, fine and even criminally charge groups that simply meet with a candidate, agree on an issue and then advocate for that issue. That’s not coordination; it’s free speech. New laws addressing coordination must be more carefully worded.

The overbreadth of a concept described by another buzzword, “disclosure,” is also concerning. While complaining that great amounts of money spent by millionaires and billionaires on political advertisements are not being disclosed to the Federal Election Commission and then to the public, instead of focusing on fixing this, reformers want to capture political speech down to the last penny, regardless of the absurd results. Look no further than the state of Maine—which some call a model of campaign finance reform—to see how bad disclosure requirements can get. In 2010, a political operative wrote a blog that attacked gubernatorial candidate Eliot Cutler. The Cutler campaign called for an investigation, and the blog’s author was fined $200 for failing to put campaign finance disclaimers on his posts, which cost a total of about $90 to host online. It’s chilling that in America one can be fined for simply speaking out without complying with such ridiculous red tape, but one reformer calls this case “a victory for transparency.” Once again, campaign finance laws need to be crafted far more precisely to be taken seriously, and to be legitimately considered constitutional.

Although they boldly and incorrectly claim that money is not speech, reformers have yet to articulate just how one engages in politics without it. Whether it’s for a blog, yard sign, or gas to drive around and speak to fellow citizens, money will always be tied to political speech, and that is not a bad thing. But this is where campaign reform finds its most overbroad term to date: “corruption.” If, indeed, blogging without filling out government forms fits the definition of corruption, what doesn’t? Concerns about undue influence can be addressed, but most are already covered in existing law with campaign contribution limits and other fairly extensive restrictions. But this should give even reformers pause: how does existing campaign finance law square with democratic ideals when it is so complicated that citizens and groups must spend money (that dirty word) on lawyers and accountants just to engage in the political process?

Overbroad campaign finance laws do little more than punish free speech. The sooner reformers recognize that their proposals must answer to the same standards applied to every other law affecting free speech, the sooner campaign finance regulation will stabilize. But this will not happen until reformers first accept that political engagement—even in many of its dirtiest forms—is not an exception to free speech, but the very reason we have the First Amendment. 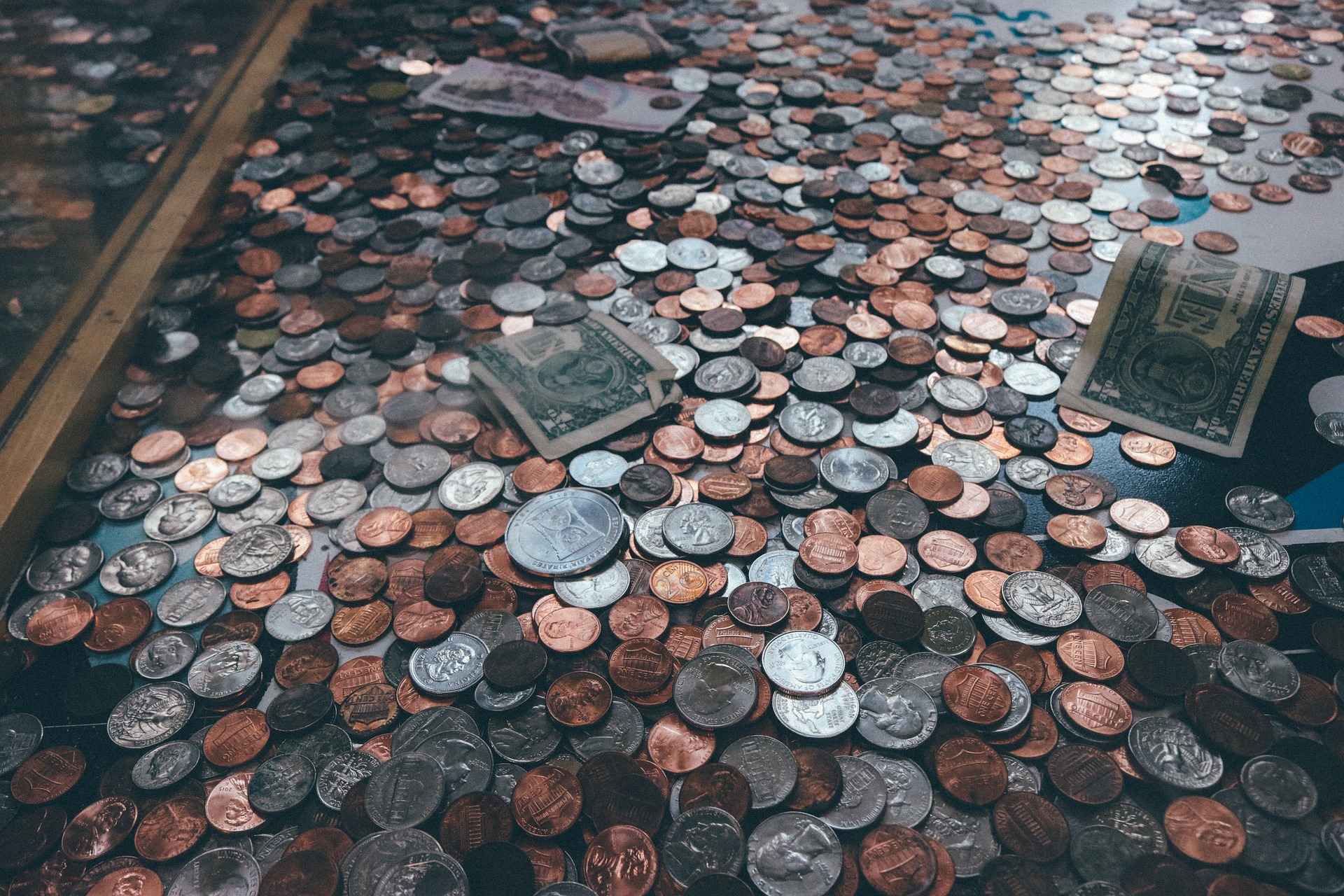