Sometimes, if you repeat a crazy idea long enough, it can start to seem reasonable. So it is with a recent bill introduced in New Jersey, SB 943, which proposes to create a portable-benefits program for gig-economy workers. The bill has serious flaws, including a benefit schedule based on work hours. But given other recent efforts to regulate the gig economy, it is starting to seem downright reasonable.

SB 943 is the brainchild of Senator Troy Singelton, Democrat of Delran. Singleton introduced versions of the bill in 2018, 2019, and again this year. In short, the bill would give gig workers access to portable job benefits, such as workers’ compensation, health insurance, and paid time off. Singleton proposes to fund these benefits through a fee imposed on gig platform holders, or as the bill calls them, “contracting agencies.” Each contracting agency would have to contribute at least 25% of the fees they collect from consumers or $6 per work hour, whichever is less, to portable benefits.

That idea has some merits. While we don’t have good data on gig workers generally, we do know that when surveyed, they usually identify access to benefits as one of their biggest concerns. Gig companies often avoid providing benefits because they don’t want to be seen as creating an employment relationship with the people providing services through their platforms. They treat those people as independent contractors; indeed, they’ve built their business models around that concept. The bill gets around that problem by stating that its benefits program does not create an employment relationship—at least, not under the state’s unemployment laws.

But that’s generally where the merits end. Oddly, the bill says nothing about whether the benefits program creates an employment relationship under other laws, such as the state’s wage-and-hour laws. Worse, it ties benefits to work hours, showing a fundamental misunderstanding of how gig platforms work. Gig companies do not, and for many reasons cannot, track how many hours people are working through their platforms. After all, even if someone is logged into the platform, that doesn’t mean she’s working. She might be sitting in her living room, watching TV and thinking about using the platform. Or she might be using multiple platforms at once—something gig companies allow people to do. How, then, can a company give a worker hourly benefits? Which hours does it compensate?

To make an hourly model work, platform holders would have to start exercising a much greater degree of control. Today, they seldom dictate when or how much people use their platforms. People can work whenever, wherever, and however much they want. In fact, that’s one of the most powerful draws of gig work: people with nontraditional schedules, like students and caregivers, can still fit it into their lives. But platform holders can offer that flexibility only because they don’t have to worry about how productive people are being at any given time. It doesn’t matter whether someone chooses to work in a dead part of town in the middle of the night if you’re not compensating that person by the hour. But that all changes when hourly compensation comes into play. If platform holders have to use an hourly model, they will have to start forcing people to work in more productive places and times. That will reduce or eliminate flexibility—the same flexibility that attracted people to gig work in the first place.

Still, wrongheaded as it is, the bill seems practically enlightened in the current regulatory climate. Just this year, California put into effect AB 5, a law many expect to reclassify thousands of gig workers as employees under the state’s labor laws. A handful of other states, including New York and New Jersey, have already proposed laws to follow suit. And just this week, a San Diego court issued an injunction against Instacart requiring it to stop classifying workers using its platform as independent contractors. Given these developments, the gig economy’s future is murky indeed.

Rather than forcing twenty-first century markets into twentieth-century models, legislators should be thinking outside the box. I recently co-authored a paper with Tammy McCutchen, a shareholder in the Washington, DC offices of Littler Mendelson, PC, proposing several new approaches. Most importantly, we wrote that states should be studying the gig economy before they start regulating it—aiming before they fire. Today, they have no idea how big the gig economy is, how fast it is growing, or who the average gig worker is. Until they understand the gig economy and its challenges, they will keep cooking up measures like SB 943—half-baked ideas still rooted in the last century.

Ready, Fire, Aim: How State Regulators Are Threatening the Gig Economy and Millions of Workers and Consumers 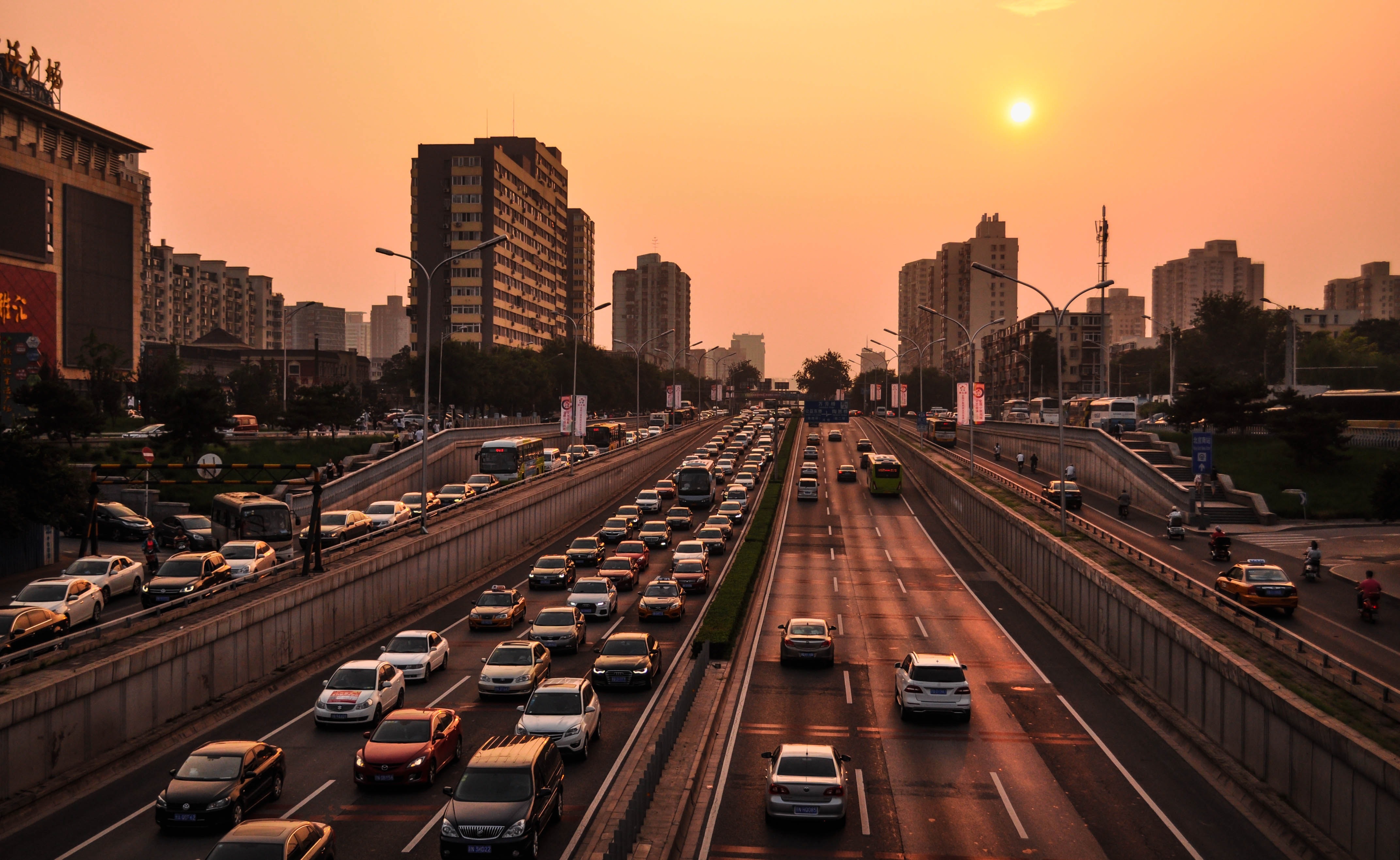