Most significantly, the Committee unanimously approved amendments to Rule 702 to correct widespread misunderstanding about expert evidence admissibility by clarifying that: (1) the proponent of expert testimony must establish its admissibility to the court by a preponderance of the evidence before it can be presented to a jury, and (2) an expert shall not assert a degree of confidence in an opinion that is not derived from sufficient facts and reliable methods. The amendment will go a long way toward ensuring that Rule 702, not outdated Daubert case law, is applied when courts consider the admissibility of expert evidence.

Current Rule 702 (which has been in effect since 2000) does not explicitly include a preponderance standard, but the Committee Notes accompanying the 2000 amendment state “the admissibility of all expert testimony is governed by the principles of Rule 104(a),” under which “the proponent has the burden of establishing that the pertinent admissibility requirements are met by a preponderance of the evidence.” The Committee Note to the new proposed amendment explains that “many courts” incorrectly apply Rules 702 and 104(a) by holding that “the critical questions of the sufficiency of an expert’s basis, and the application of the expert’s methodology, are questions of weight and not admissibility.” The Agenda Book for the Standing Committee’s June meeting also notes that many courts have incorrectly declared that “expert testimony is presumed to be admissible.” In fact, the Advisory Committee on Evidence Rules determined that

in a fair number of cases, the courts have found expert testimony admissible even though the proponent has not satisfied the Rule 702(b) and (d) requirements by a preponderance of the evidence—essentially treating these questions as ones of weight rather than admissibility, which is contrary to the Supreme Court’s holdings that under Rule 104(a), admissibility requirements are to be determined by a court under the preponderance standard.

A recent Lawyers for Civil Justice study confirms this conclusion. The study revealed that in 61% of federal judicial districts (57 of 93), courts split over whether to apply the preponderance standard when assessing admissibility. The study also found that district splits exist in every federal appellate circuit. In one judicial district (the Southern District of New York), “conflict even arose between two judges assigned to the same case—one judge articulated the preponderance standard in deciding expert motions while the other did not.”

To resolve this “important conflict among the courts” and address the overstatement issue, the Standing Committee approved the following amendments to Rule 702:

A witness who is qualified as an expert by knowledge, skill, experience, training, or education may testify in the form of an opinion or otherwise if the proponent demonstrates to the court that it is more likely than not that:

(a)   the expert’s scientific, technical, or other specialized knowledge will help the trier of fact to understand the evidence or to determine a fact in issue;

(b)  the testimony is based on sufficient facts or data;

(c)   the testimony is the product of reliable principles and methods; and

(d)   the expert has reliably applied expert’s opinion reflects a reliable application of the principles and methods to the facts of the case.

The “more likely than not” standard is “substantively identical to ‘preponderance of the evidence,’” according to the Advisory Committee.

One of the reasons the Standing Committee approved the amendments is that the language is not viewed as a change in the Rule, but a necessary clarification of the existing standard. “This does not change the law at all,” said United States District Judge Patrick Schiltz of Minnesota, who chairs the Advisory Committee on Evidence Rules and supported the amendment, before the vote. “It simply makes it clearer.” Thus, while the text of the Rule will not change until next year, the “more likely than not” standard already applies and defense counsel should start citing it and emphasizing it in Rule 702 motions. Federal courts also must become familiar with the changes to avoid misstating the law.

The Standing Committee also voted to approve changes to Federal Rule of Evidence 106 to allow completion of all statements, including unrecorded, oral statements, and to provide that if the existing fairness standard requires completion, then the completing statement is admissible over a hearsay objection. An amendment to Federal Rule of Evidence 615 will clarify that, at a party’s request, a court may exclude a witness from the courtroom so the witness cannot hear the testimony of others. The amendment will also allow courts to take measures to prevent the disclosure of trial testimony to excluded witnesses and directly prohibit excluded witnesses from trying to access trial testimony. Finally, the amendment clarifies that the exception from exclusion of entity representatives is limited to one designated representative per entity. 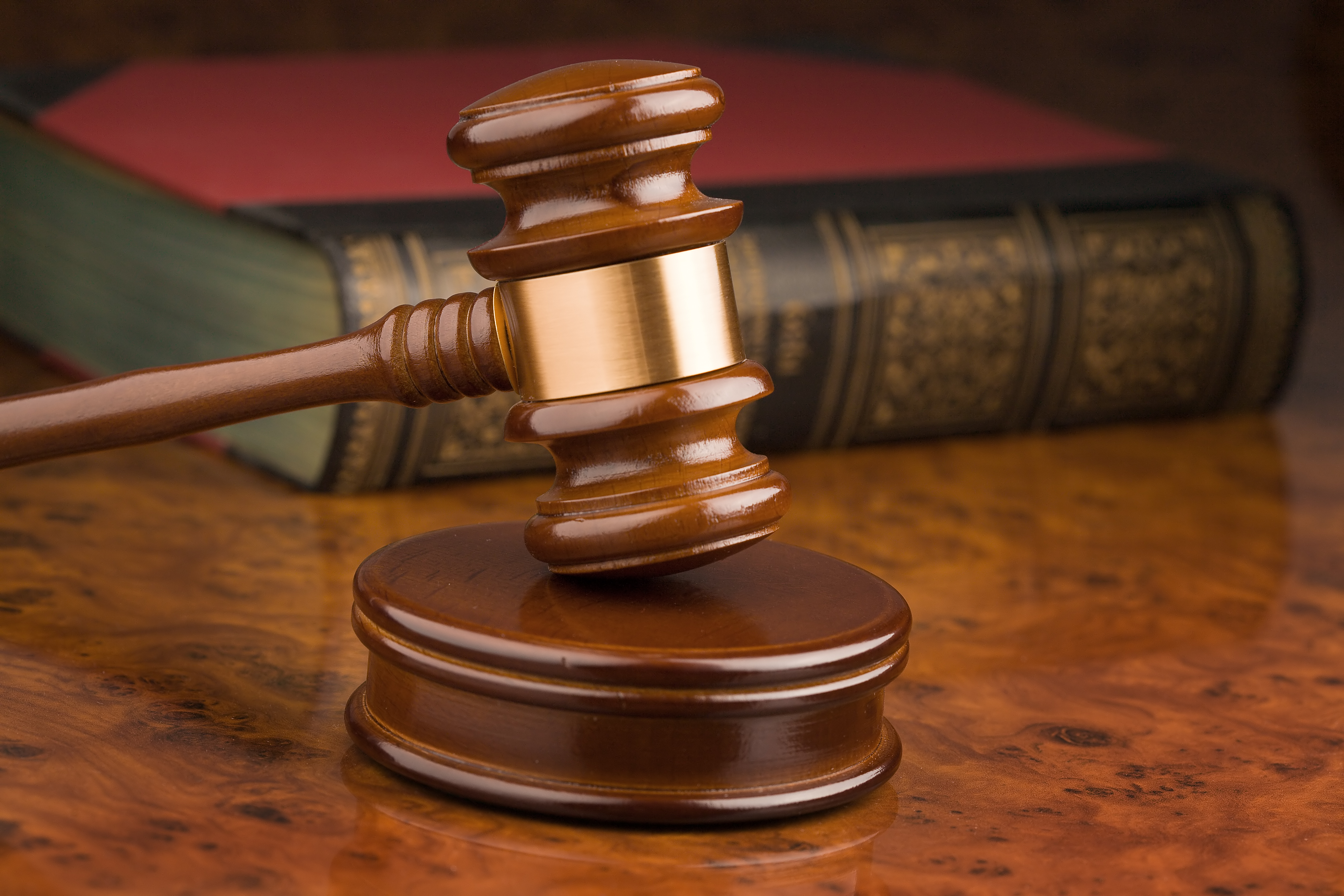 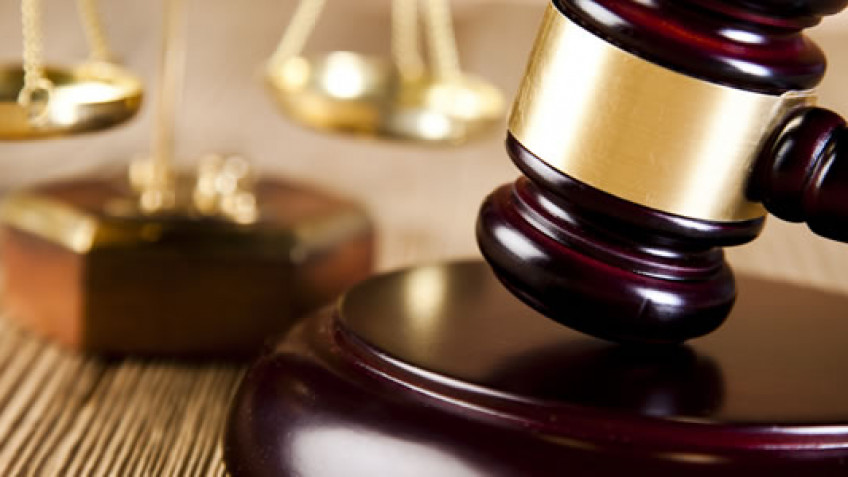