In late March, Free Press, a D.C.-based advocacy organization, filed a petition with the Federal Communications Commission requesting that the agency investigate broadcasters that have aired President Trump’s statements and press conferences regarding COVID-19. The Free Press petition claimed the President and various commentators have made false statements regarding COVID-19, which Commission licensees have broadcast to the public, and which allegedly have caused or will cause substantial public harm. So, Free Press asked the Commission, under its indeterminate authority under the Communications Act to regulate broadcast licensees in the "public interest," to investigate these broadcasts and adopt emergency enforcement guidance “recommending that broadcasters prominently disclose when information they air is false or scientifically suspect.”

On April 6, the FCC, acting through its General Counsel and Chief of its Media Bureau, denied the Free Press petition, declaring it "misconstrues the Commission's rules and seeks remedies that would dangerously curtail the freedom of the press embodied in the First Amendment." The FCC summarized its rationale for rejecting the Free Press petition this way:

Free Press, an advocacy organization purportedly dedicated to empowering diverse journalistic voices, demands the Commission impose significant burdens on broadcasters that are attempting to cover a rapidly evolving international pandemic in real time and punish those that, in its view, have been insufficiently critical of statements made by the President and others.  At best, the Petition rests on a fundamental misunderstanding of the Commission’s limited role in regulating broadcast journalism.  And at worst, the Petition is a brazen attempt to pressure broadcasters to squelch their coverage of a President that Free Press dislikes and silence other commentators with whom Free Press disagrees.

Of course, the Commission's General Counsel and Chief of the Media Bureau explained the reasoning for their decision in considerable detail, which you can read in the decision.

And now you can listen to the Teleforum held on April 20, "Broadcast Journalism and the First Amendment: A Conversation with FCC's General Counsel." I was pleased to moderate this conversation with Tom Johnson, the co-author of the agency's decision and very talented GC. The conversation focuses on the Free Press petition. But it also more broadly addresses the government's role in regulating speech in these contentious times when efforts to suppress views with which one disagrees are all too common.

As you listen to the Teleforum, consider whether, in light of its effort to get the FCC to investigate broadcasters carrying President Trump's statements and press conferences, you think Free Press is – or is not – an apt name for the organization. 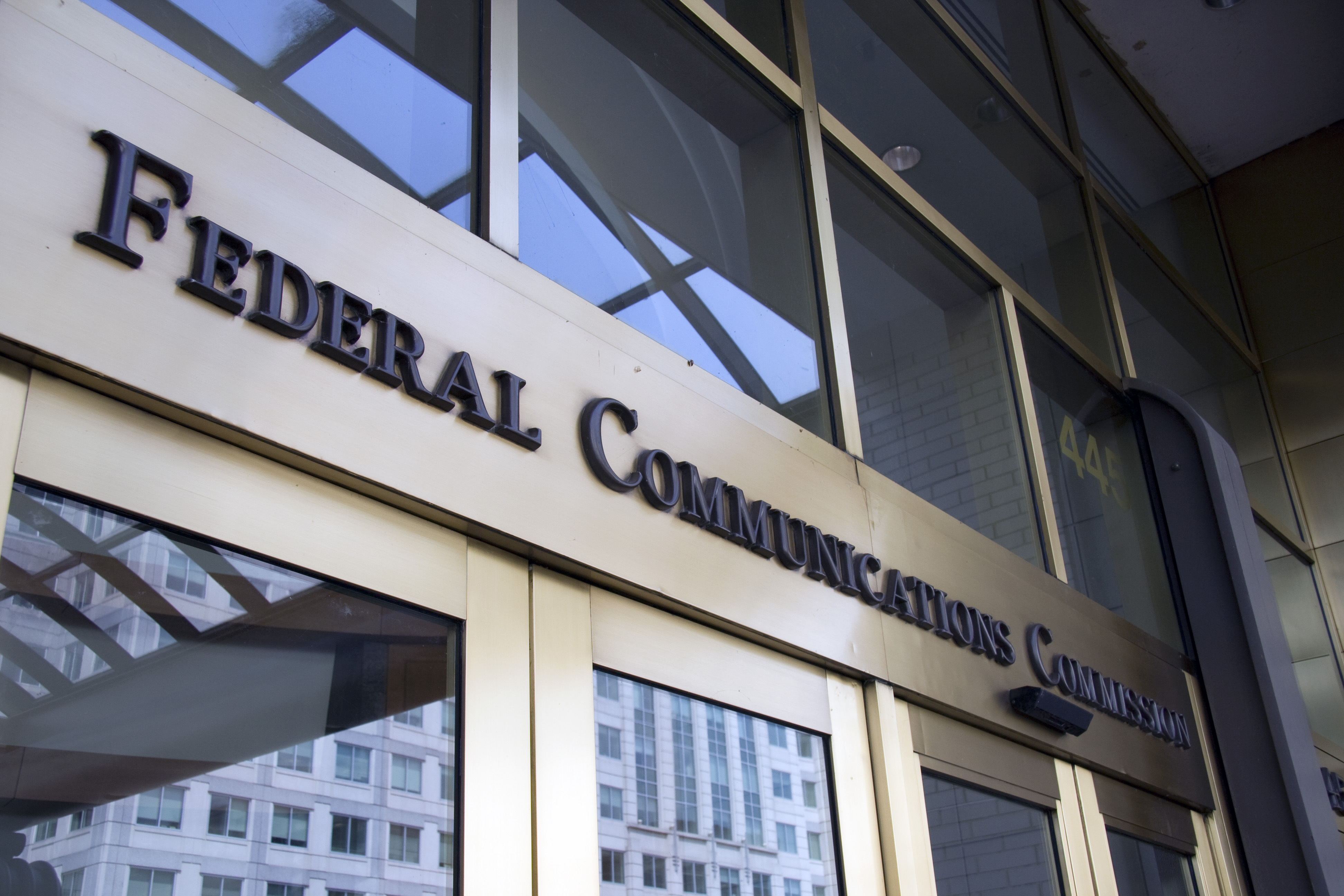 Teleforum
Thomas M. Johnson, Randolph J. May
Broadcast Journalism and the First Amendment: A Conversation with the FCC’s General Counsel May 15, 2020