Disclaimer: The author filed an amicus brief on behalf of Pacific Legal Foundation and the Property and Environment Research Center supporting the landowners in this case.

On April 20th, the Supreme Court released its opinions in Atlantic Richfield Co. v. Christian, a case that many expected to decide whether landowners’ state-law rights to have polluters restore their property are preempted to the extent the cleanup would be beyond that required under federal law. Sidestepping that issue, the Court instead held that any owner of polluted land within a Superfund site is a “potentially responsible party” under the Comprehensive Environmental Response, Compensation, and Liability Act (CERCLA) and therefore cannot remediate their property without EPA approval. Since the landowners have not sought that approval, the case cannot proceed (at least for now).

From the 1880s to 1980, the Anaconda Smelter Stack dumped tons of heavy metals, arsenic, and lead on surrounding properties. The effects of this pollution led EPA to designate, in 1983, a 300-square-mile area around the stock as a Superfund site. Over the next 35 years, Atlantic Richfield, the company that owned the smelter, spent $450 million implementing a cleanup plan ordered by EPA. This work is expected to continue until at least 2025.

But many properties within this huge site will receive little or no remediation. By 2016, Atlantic Richfield had certified completion of its work for many of the affected residential properties. Yet, the owners objected that only about 5% of the land had been touched. The EPA-approved plan called for treatment of soil in residential areas where arsenic levels exceed 250 parts per million. By comparison, federal regulations provide that a level of 100 ppm is too toxic for a landfill. In other Superfund sites, EPA has set a limit of 25 ppm for residential areas, and states set residential limits as low as 0.04 ppm.

Affected property owners sued Atlantic Richfield in state court seeking damages for trespass and nuisance. Because compensation for lost value would not make the landowners whole, they sought restoration damages under Montana law. The company moved to dismiss the restoration damages claim, arguing (1) that CERCLA deprives state courts of jurisdiction to hear such claims; (2) that the landowners are “potentially responsible parties” under CERCLA and must get EPA approval for any restoration; and (3) that CERCLA preempts any claim that the company must undertake or pay for any cleanup beyond that ordered by EPA.

The Montana Supreme Court rejected all three arguments on a supervisory writ, so the company petitioned for certiorari. When it granted review, many expected the Court to focus on preemption, a question with potentially broad implications, including for climate change litigation. Alas, that question will have to wait for a future case. The Court, in a 7-2 opinion authored by Chief Justice John Roberts, resolved the case on the company’s second argument—the landowners’ status as potentially responsible parties under CERCLA.

Nor does CERCLA strip Montana courts of jurisdiction to hear the landowners’ state common-law claims. CERCLA gives federal district courts exclusive jurisdiction over “all controversies arising under this chapter.” Analogizing to the statute generally conferring federal jurisdiction, the majority construed “arising under” to mean that CERCLA creates the cause of action. The landowners’ claims arise under state common law, not CERCLA. Justice Samuel Alito concurred in the judgment but dissented on this point because he considered it unnecessary to resolve the case and found both sides’ jurisdictional arguments unconvincing.

The landowners own polluted property within a Superfund site and, under the majority’s interpretation, it is irrelevant that they had no role in creating that pollution. As potentially responsible parties, they can only undertake “remedial action” on their own property—even at their own expense—with the approval of EPA. This furthers CERCLA’s purpose of promoting a comprehensive federal cleanup, the majority explained, and avoids the risk of landowners disturbing contaminated soil, possibly exacerbating public health harms.

Because the landowners had not yet obtained EPA approval for their restoration plan, the majority determined it had no occasion to decide the preemption question and remanded the case for further proceedings consistent with its opinion.

Justice Gorsuch, joined by Justice Thomas, dissented. According to the dissent, “[e]verything in CERCLA suggests that it seeks to supplement, not supplant, traditional state law remedies and promote, not prohibit, efforts to restore contaminated land.” Indeed, the dissent explains, CERCLA contains not one but three express savings clauses preserving state regulation, including the common law.

“Potentially responsible parties” should be given its ordinary meaning, the dissent continues, rather than being equated to a different statutory phrase. Innocent landowners are in no sense “potentially responsible” for others’ pollution. The majority’s interpretation was not grounded in the text Congress enacted, the dissent explained, but the majority’s policy preference for “paternalistic central planning” over the rights of landowners to use their property as they see fit. Moreover, EPA failed to designate these landowners as potentially responsible parties within the 6-year statute of limit for such designations, making the question largely moot.

The dissent also cites difficult constitutional questions raised by the majority’s interpretation. If CERCLA forces innocent landowners to suffer the storage of pollution on their property, that would raise significant concerns under the Takings Clause. And which enumerated power would give the federal government power “to regulate virtually each shovelful of dirt homeowners may dig on their own properties”? Not even the most elastic of the Supreme Court’s Commerce Clause precedents could be stretched that far.

In effect, the dissent concludes, the majority’s interpretation of CERCLA:

strips away ancient common law rights from innocent landowners and forces them to suffer toxic waste in their backyards, playgrounds, and farms. Respectfully, that is not what the law was written to do; that is what it was written to prevent.

In deciding only that the landowners must submit their plan to EPA before proceeding, the Court’s decision leaves many questions unanswered. What standard should EPA apply in reviewing restoration plans developed under state law, rather than CERCLA? Can it only forbid landowners from restoring their property if it would cause greater environmental harm or can it also consider the costs that will be imposed on companies like Atlantic Richfield? If EPA blocks landowners from improving their property, can the decision be challenged under the Commerce Clause? Would the federal government owe just compensation under the Takings Clause (and what would be the measure of that compensation)?

To hear more about the case and its implications for future litigation, please join us for a post-decision teleforum. 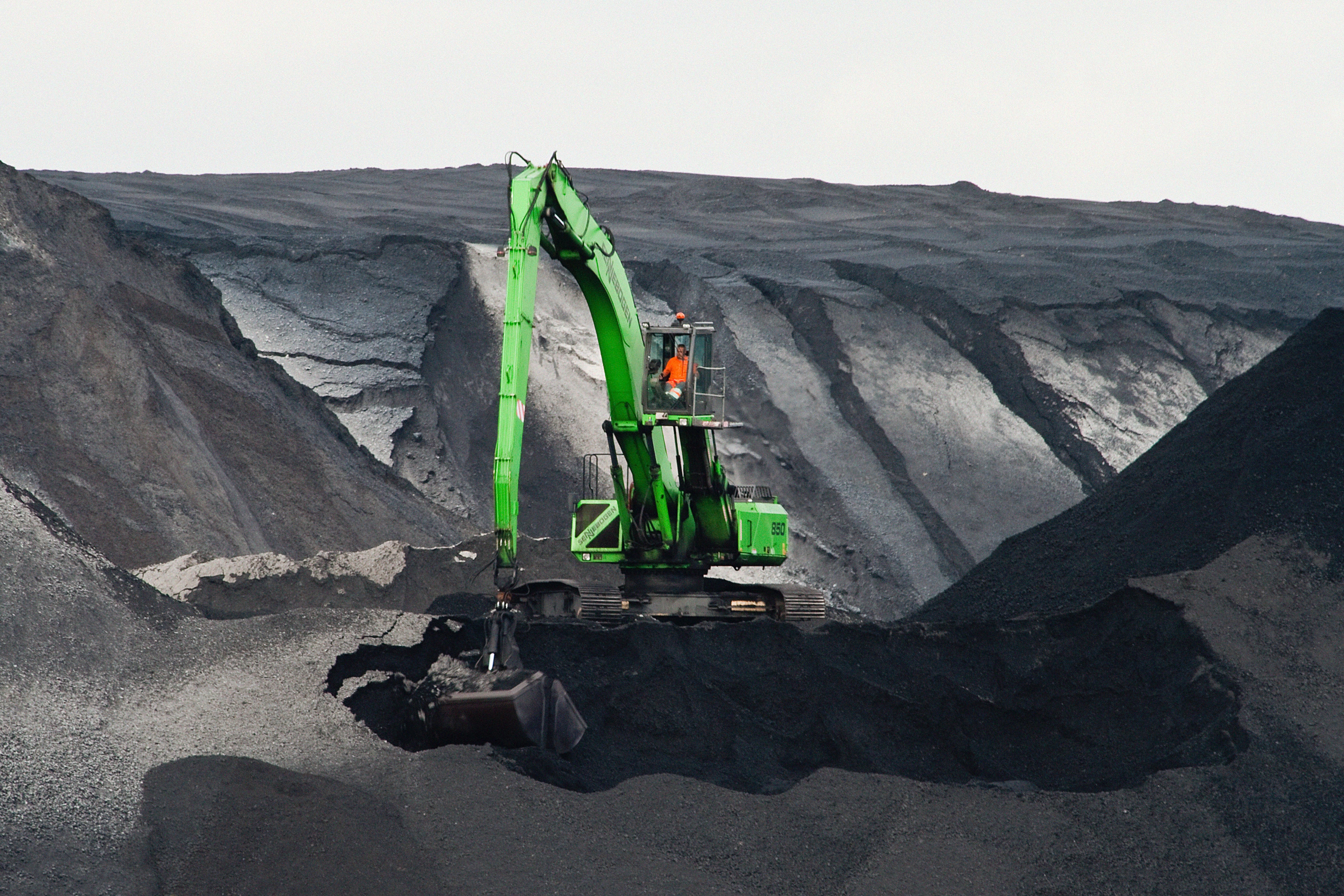