The Federal Trade Commission’s lawsuit against Qualcomm under the antitrust laws has led to an unprecedented conflict between the FTC and the Department of Justice.  In late April, the DOJ filed a “statement of interest” in the case. If Judge Koh rules against Qualcomm, the DOJ requested the right to participate in the remedy phase of the trial to introduce evidence about the harms to innovation from an “overly broad remedy,” such as breaking up Qualcomm or forcing it to renegotiate all of its licenses. The FTC responded by rejecting outright the DOJ’s request to participate in the case, calling it “untimely.” This conflict between the two principal agencies in the Executive Branch responsible for enforcing the antitrust laws is significant.

In its motion to participate, the DOJ highlighted its concern that an overreaching remedy against Qualcomm would not just negatively impact innovation in mobile telecommunications, such as Qualcomm’s ongoing development of 5G, but that it also would negatively impact “other public policies.” One such policy concern is U.S. national security interests in the development of cutting-edge technologies like 5G. China is currently racing to develop and deploy 5G and other technologies. If antitrust law stifles the ability of U.S. companies like Qualcomm to develop and deploy next-generation 5G communication technologies, this places the U.S. at a comparative disadvantage in growing its innovation economy and in protecting its national security interests.

The FTC filed its lawsuit against Qualcomm in the final weeks of the Obama Administration in early 2017 and the trial was held in January 2019. The FTC has argued that Qualcomm’s licensing of its patented technologies in 4G, and in its imminent deployment of 5G, was at rates that were too high. The contention is that this is an example of “patent holdup” that stymies innovation, reduces competition, and hurts consumers. The results of “patent holdup” are higher prices and slower rates of innovative products and services in smartphones.

The FTC case was part of a broader “patent war” between Apple and Qualcomm that was fought in courts and before antitrust agencies around the globe in which Apple contested the royalty rates it was paying for Qualcomm’s patented 4G technologies. The case has raised fundamental questions about the use of models and academic theories about “patent holdup” by agencies when these are contradicted by market evidence, such as the fastest reduction in quality-adjusted prices in the smartphone industry compared to other sectors of the U.S. economy.  Also, as discussed on this blog, there are new questions about the foundations of the FTC case. It appears this case were born of a campaign by Apple reaching back to 2014 to hurt Qualcomm’s patent licensing business model by making arguments before courts and antitrust enforcers that did not reflect the reality of the value of the patents on 4G and 5G telecommunications technologies.

Last month, Apple and Qualcomm settled their worldwide patent war, and it was reported that Apple paid a significant sum to Qualcomm and entered into a license to use Qualcomm’s 5G transmission technology in its iPhones.  This is good news for both innovators and consumers, but the FTC case continues, sowing uncertainty that hurts both innovators in creating new technologies and consumers who benefit from the fast pace of new products and services in their smartphones. The DOJ’s unprecedented entry into the FTC’s case shines a spotlight on these concerns about regulatory overreach by antitrust authorities and the negative impact it could have on both innovation and national security. 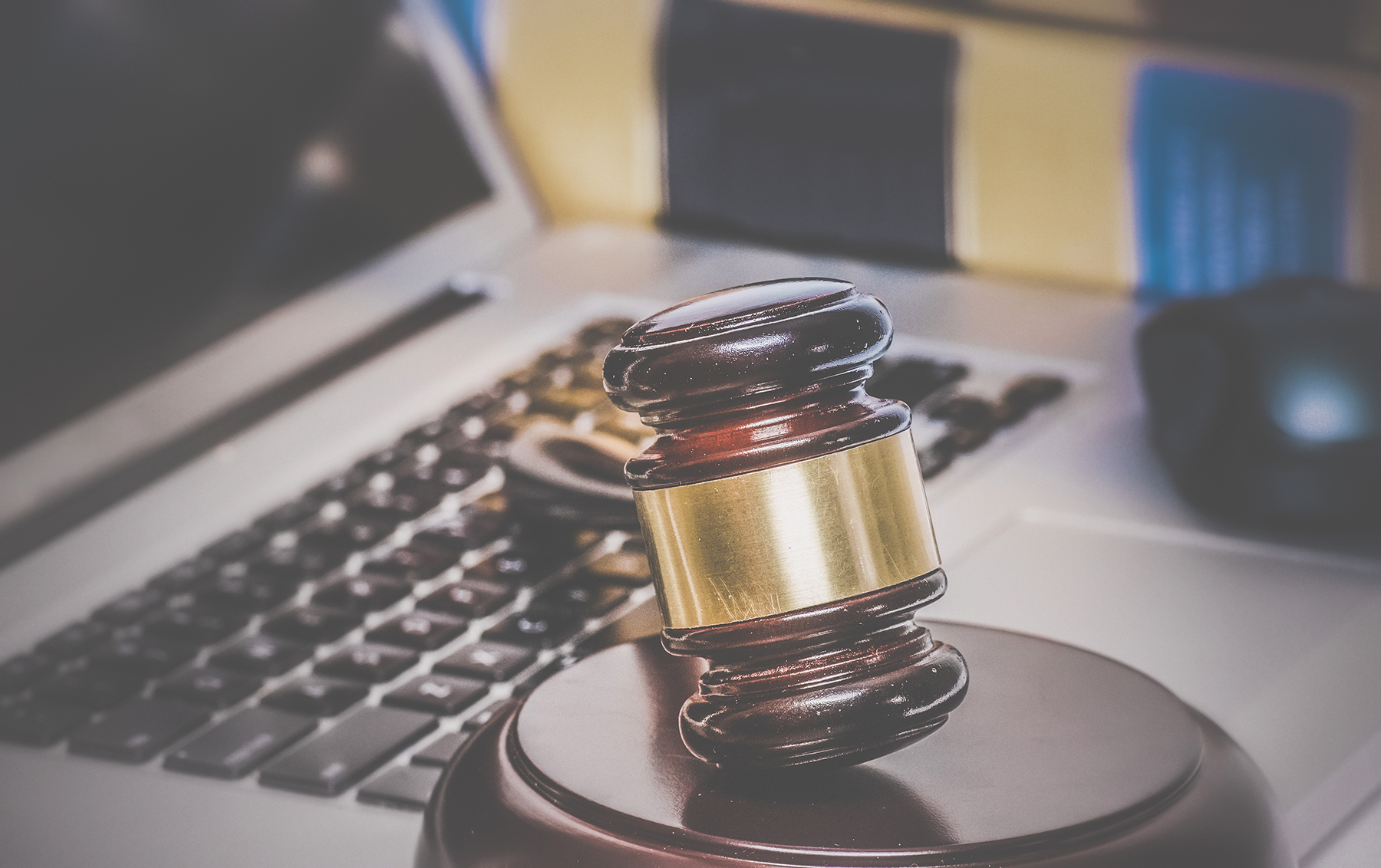 News
Geoffrey A. Manne
An Evidentiary Cornerstone of the FTC’s Antitrust Case Against Qualcomm May Have Rested on Manipulated Data May 13, 2019