A Petition for Writ of Certiorari filed by the Students for Fair Admissions (SFFA) reveals how destructive Harvard’s preoccupation with race has become. The petition with the U.S. Supreme Court was docketed on March 1, 2021, and follows several years of litigation in the federal district court in Massachusetts and the First Circuit Court of Appeals.

By the numbers, Harvard’s admissions process favors certain racial groups, like African Americans, while disfavoring others, like Asian Americans. Although Harvard isn’t technically bound by the Equal Protection Clause of the 14th Amendment, it is bound by Title VI of the Civil Rights Act of 1964, which generally prohibits race discrimination by schools that receive federal funding. In past cases, the Supreme Court has relied on the legislative intent behind Title VI to state that caselaw applying the Equal Protection Clause—which uses a strict scrutiny test—is relevant to questions arising under Title VI.

A host of groups and individuals interested in civil rights issues have filed friend of the Court briefs supporting SFFA’s petition. Among those is a group of former officials who worked in the U.S. Department of Education, including me. We worked in the Department’s Office for Civil Rights, which exercises administrative enforcement jurisdiction over Title VI. OCR is essentially a law enforcement body, taking complaints from the public, investigating them, and bringing schools into compliance, and occasionally issuing guidance documents called “Dear Colleague Letters.”.

In our brief, we argue that the policy “whiplash”—with OCR guidance changing as Dear Colleague Letters are issued, withdrawn, and issued again—between the Bush, Obama, Trump, and now Biden eras was so damaging to schools and students that the Supreme Court needs to step in now and decide just how much a school can consider race in admissions in the name of “diversity.” Our brief can be accessed here. It’s signed in my new capacity as an attorney at Mountain States Legal Foundation.

Others who’ve filed briefs as friends of the Court include a who’s who of prominent public interest groups, academics, and anti-discrimination organizations, all of whom point to the need for the Supreme Court to hear the case. The Louis D. Brandeis Center for Human Rights Under Law, for instance, noted that Harvard’s discrimination against Asian American applicants ominously mirrors much of the discrimination that took place against Jews in generations past. Professor David Bernstein of George Mason’s Antonin Scalia Law School noted that Harvard’s racial categories are irrational and arbitrary. He observes that 60% of the world’s population is “Asian,” by Harvard’s metrics. Southeastern Legal Foundation, with whom MSLF is co-counsel in another action challenging racial discrimination, noted that schools pursuing diversity mainly through race-conscious admissions very often lack the diversity of thought that colleges are supposed to nurture.

While no Amici supported Harvard’s position at this stage of the case, you can review their brief in Opposition to the Petition for Certiorari here. Harvard argues that the lower courts got it right by ruling that under the Supreme Court’s 2016 decision in Fisher v. the University of Texas, Harvard is appropriately using race on a limited basis to admit a racially diverse class of students.

The case was distributed for conference on June 10, 2021. So we may soon hear whether the Court will heed these friends of the Court and hear the case next term. 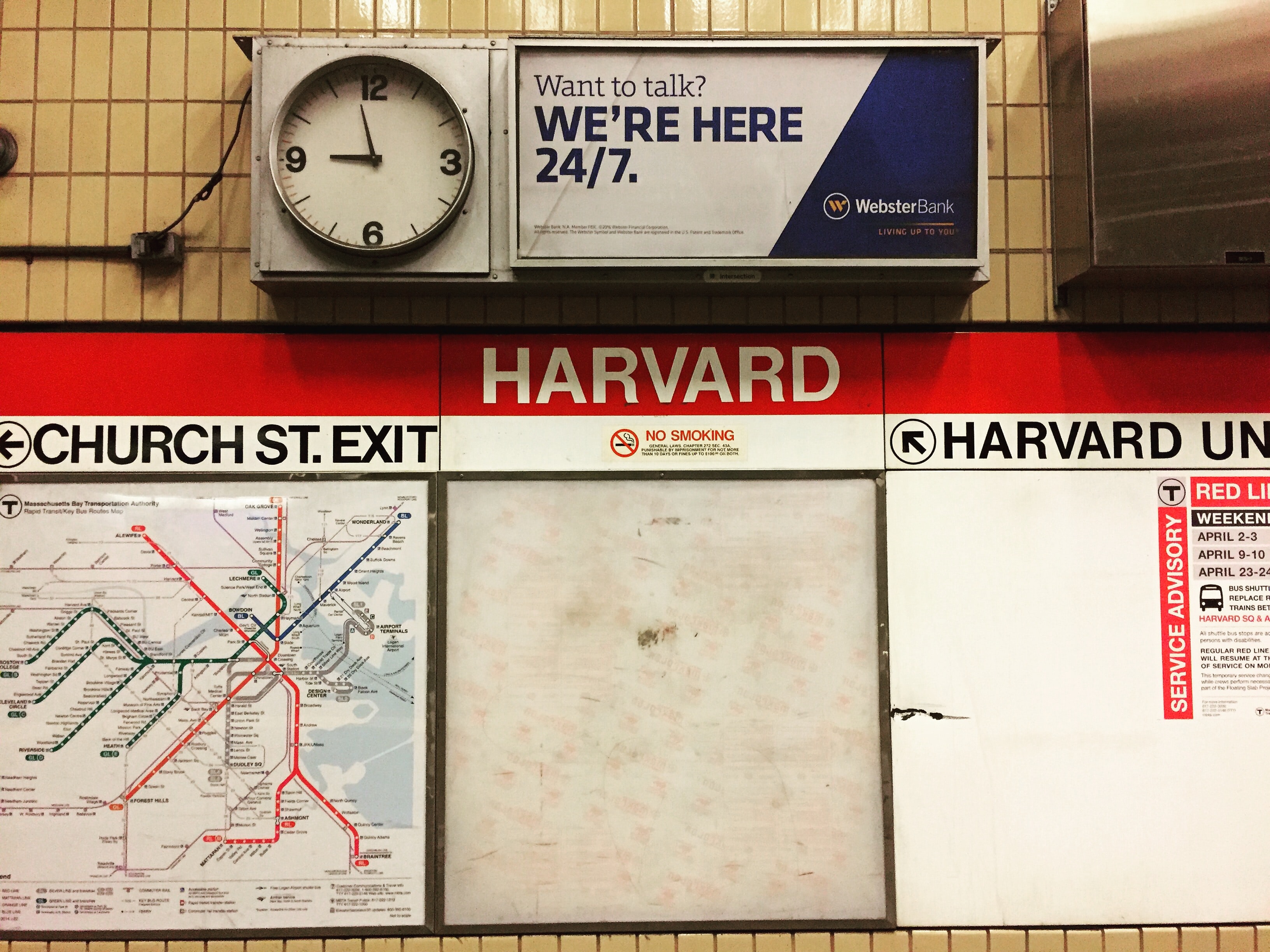