Automated valuation models (AVMs) – computer models typically employing artificial intelligence (AI) and used to estimate property values for loan decisions among other things – are at the center of one of the biggest trade secret cases and largest punitive damages awards in American history. The case, Title Source v. HouseCanary, was the subject of a recent Federalist Society teleforum.

In March 2018, a Texas jury awarded HouseCanary, a Silicon Valley company specializing in residential real estate data and analytics, a jaw-dropping $700 million-plus in compensatory and punitive damages based on its claim that it possessed AVM-related trade secrets that were allegedly misappropriated by Amrock. Formerly named Title Source, Amrock is one of the nation's largest property valuation and title service companies.

Before the relationship between the two companies soured, Amrock agreed to license a mobile app for human appraisers that HouseCanary was developing. HouseCanary claims that it was during this time that Amrock misappropriated its trade secrets.

While the jury's verdict, which is now on appeal, might give the impression that Amrock is guilty of one of the most brazen intellectual property abuses in history, it is actually the verdict and award that is outrageous. I say that not only as an attorney, but also as someone who built AVMs much like those at issue here before attending law school.

Even if HouseCanary had developed technology worth stealing – a dubious proposition –it's hard to see how Amrock could have misappropriated it. After all, it was undisputed at trial that HouseCanary never provided Amrock with its source code or algorithms for any of the purported trade secrets.

Moreover, the size of the judgment bears no relationship to economic reality. The judgment was based on HouseCanary's assertion that the trade secrets at issue were worth $200 million. That's quite a claim given that HouseCanary was a struggling start-up, founded in 2013, with little success in the AVM market. In fact, the $200 million figure is more than 100 times HouseCanary's total revenues for all product sales during the period in question.

What makes this verdict most appalling to me is not my legal experience but my prior experience in the 1990s building AVMs very similar to those created by HouseCanary and Amrock while working as a scientist at an AI startup company. You can understand my surprise when I heard that HouseCanary's lawyers had convinced a jury that AVM technology virtually indistinguishable from what I used 25 years ago was invented by a company founded just seven years ago.

HouseCanary's trade secret claims defy logic for several reasons. First and foremost, HouseCanary claims that Amrock's in-house AVM, named "MyAVM", was “virtually identical” to proprietary technology misappropriated from HouseCanary. However, this claim is called into question by HouseCanary's own expert witness, Vernon Rhyne, who testified that the source code for MyAVM contained no evidence of “any fingerprints, any clues, any reference to any HouseCanary technology.”

The truth is knowledge of how to build AVMs is widespread and publicly available today. It's hardly proprietary and it's hardly worth the many millions of dollars HouseCanary claims. In fact, today it's difficult to make much money selling AVM models and free ones are available online.

HouseCanary also accuses Amrock of "improperly using and taking" its data consisting of millions of sample properties, including their attributes and comparables. However, Amrock had its own similar and comparably sized database and thus had no motivation to acquire HouseCanary's data. That's why when HouseCanary offered to license its database to Amrock, Amrock declined.

In addition, there was nothing proprietary about HouseCanary's database. Like most such databases, it consisted of data acquired from public sources such as county or city tax rolls and semi-public sources such as multiple listing services. So HouseCanary tried to spin their database into a trade secret by claiming the selection of which attributes or variables to include in the data was proprietary. But HouseCanary's database was just standard fare. It contained the typical variables well known to be potential determinants of property values.

Finally, HouseCanary alleges that Amrock stole its "similarity" and "complexity" scores. HouseCanary describes the former as a measure of the "similarity of comparable properties relative to the subject property." However, Amrock never produced its own similarity score, so nothing was misappropriated.

Moreover, there is nothing proprietary about the concept of measuring the similarity of properties. It is an inevitable part of real estate valuation, which relies heavily on the value of comparable properties and thus requires a way of measuring similarity. HouseCanary says its similarity score was computed based on geographic information and important property attributes. But, as Amrock points out, "Any real estate agent, mortgage lender, appraiser, or indeed average American knows that property characteristics and location drive property value."

Even more difficult to believe is HouseCanary's claim that Amrock stole its complexity score, intended to be a measure of how reliably a property's value can be appraised. As a concept, there is nothing proprietary about computing a confidence measure to deal with the uncertainty surrounding an estimate, whether of a property's value or anything else.

HouseCanary admits that it never developed the complexity score concept into a detailed model or formula. Nor did Amrock. How damages can be awarded to remedy misappropriation of a technology that never existed is baffling.

Almost everything about the jury's decision in this case is perplexing. HouseCanary's claims all rely on technology or information that either falls far short of being a trade secret or is something Amrock had no opportunity or motive to steal. The jury’s indiscriminate acceptance of these claims and its award of astronomical damages as a remedy are in direct contradiction of reality and are unlikely to stand up to further examination on appeal. 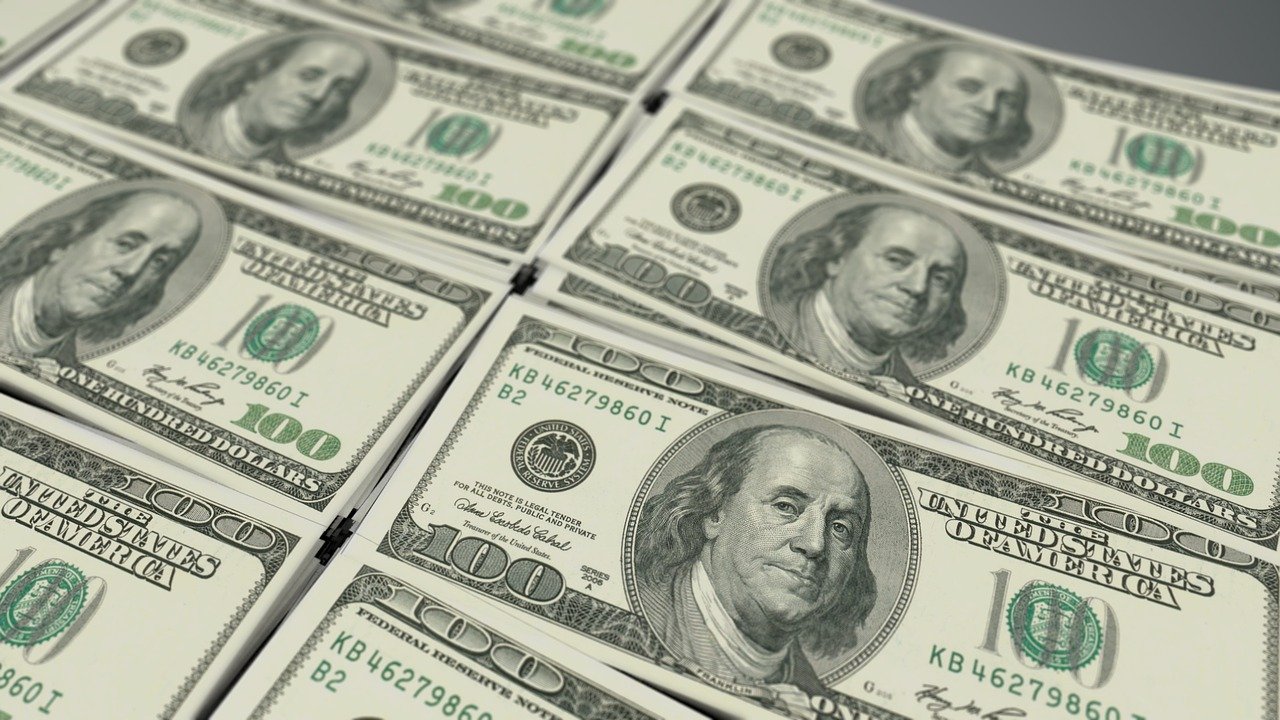