An 1880 ordinance of the city of San Francisco required all laundries in wooden buildings to hold a permit issued by the city's Board of Supervisors. The board had total discretion over who would be issued a permit. Although workers of Chinese descent operated 89 percent of the city's laundry businesses, not a single Chinese owner was granted a permit. Yick Wo and Wo Lee each operated laundry businesses without a permit and, after refusing to pay a $10 fine, were imprisoned by the city's sheriff, Peter Hopkins. Each sued for writ of habeas corpus, arguing the fine and discriminatory enforcement of the ordinance violated their rights under the Equal Protection Clause of the Fourteenth Amendment. Noting that, on its face, the law is nondiscriminatory, the Supreme Court of California and the Circuit Court of the United States for the District of California denied claims for Yick Wo and Wo Lee, respectively. 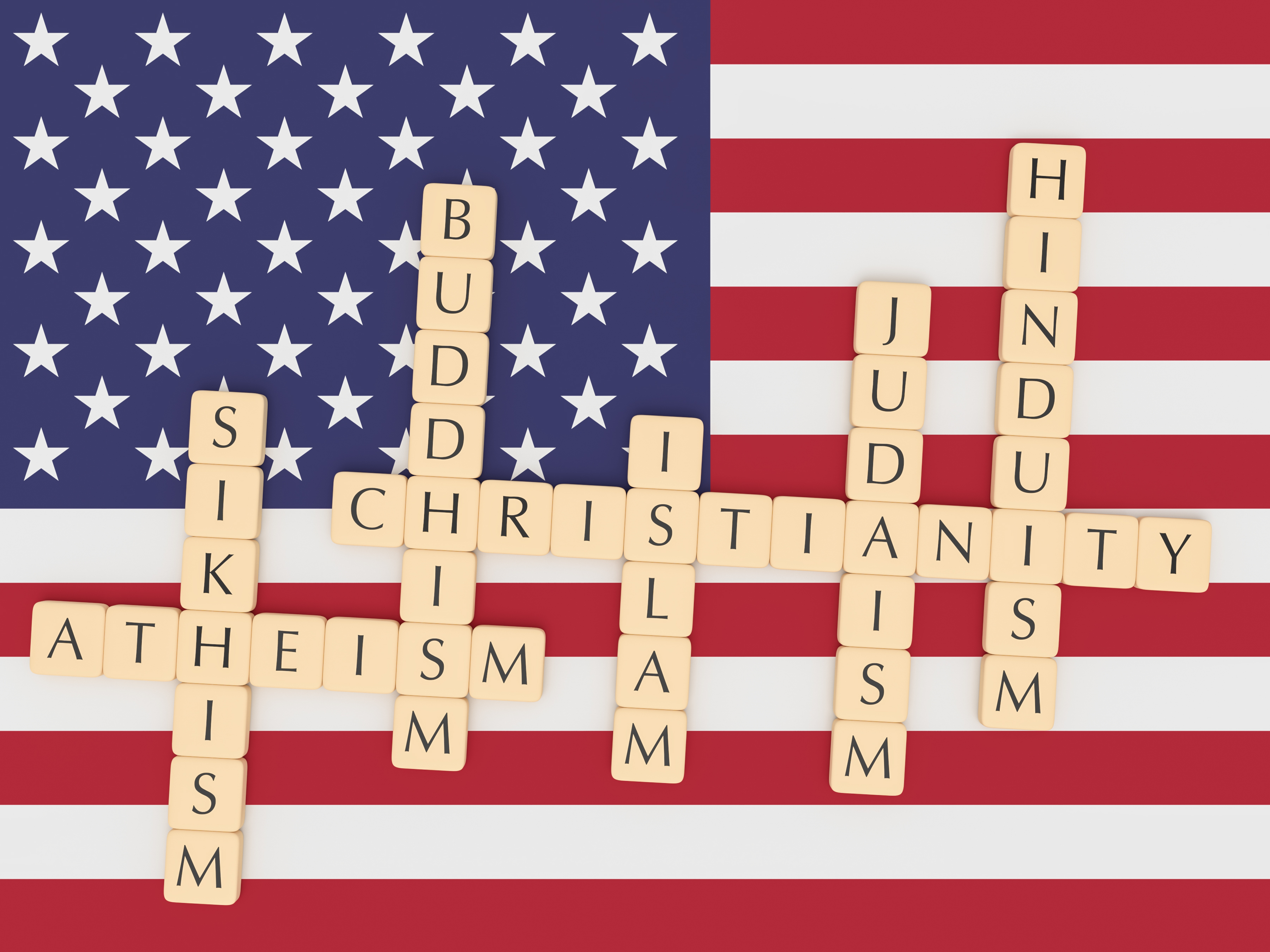