Petitioners Jose Sanchez and his wife were citizens of El Salvador who entered the United States without inspection or admission in 1997 and again in 1998. Following a series of earthquakes in El Salvador in 2001, they applied for and received temporary protected status (TPS) and were subsequently permitted to remain in the United States due to periodic extensions of TPS eligibility for El Salvadoran nationals by the Attorney General.

In 2014, Sanchez and his wife applied to become lawful permanent residents under 8 U.S.C. § 1255. The United States Citizenship and Immigration Services (USCIS) denied their applications, finding that Sanchez was “statutorily ineligible” for adjustment of status because he had not been admitted into the United States. They challenged the denial in federal district court, and the district court granted their motion for summary judgment, holding a grant of TPS meets § 1255(a)’s requirement that an alien must be “inspected and admitted or paroled” to be eligible for adjustment of status. The U.S. Court of Appeals for the Third Circuit reversed, finding  no support in the text, context, structure, or purpose of the statutes for the claim that a grant of TPS may serve as an admission for those who entered the United States illegally. 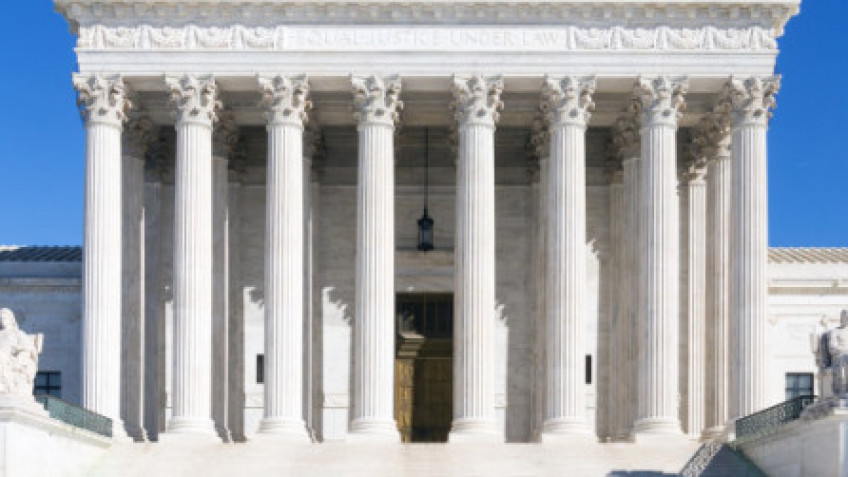 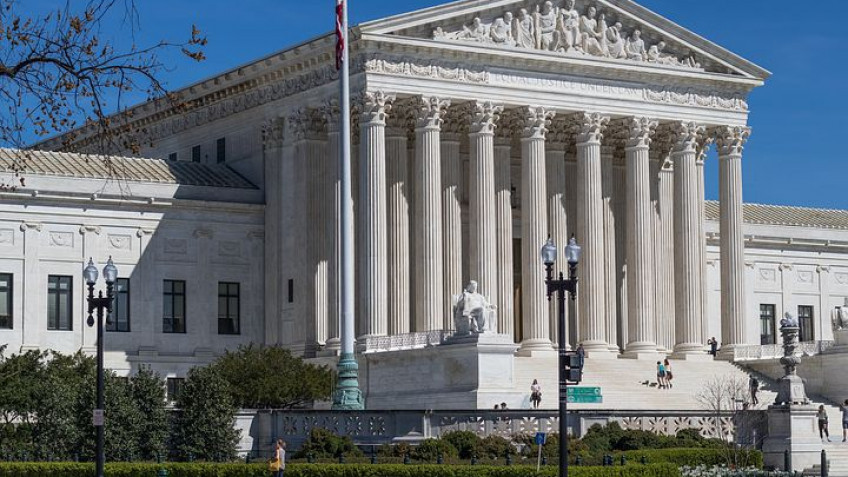