Clayvin Herrera is an enrolled member of the Crow Tribe of Indians. Herrera and several other tribal members went elk hunting on the Crow Reservation, and at some point, followed several elk across a fence, thereby leaving the Crow Reservation and entering the Big Horn National Forest in Wyoming. They shot three bull elk and took the meat with them to Montana. None of the hunters had a license, and it was closed season.

Herrera was cited with two hunting-related misdemeanors under Wyoming law. He moved to dismiss the charges under the Supremacy Clause of the US Constitution and the Laramie Treaty of 1868. He argued that the treaty gave the Crow Tribe the right to hunt off the reservation and that the treaty was still valid and thus preempted state law. Bound by the Tenth Circuit’s 1995 decision in Crow Tribe of Indians v. Repsis, 73 F.3d 982 (10th Cir. 1995), the state court held that Crow Tribe members do not have off-reservation treaty hunting rights anywhere within the state of Wyoming. Herrera was tried and convicted by a jury on both counts. He appealed the lower court’s pretrial determination on the off-reservation treaty hunting right. Reviewing the lower court’s conclusions de novo, the state appeals court affirmed the lower court.

Located in a busy intersection in suburban Maryland, the Bladensburg Peace Cross was erected by...

While Gary Thacker is attempting to sue the Tennessee Valley Authority for negligence in a... 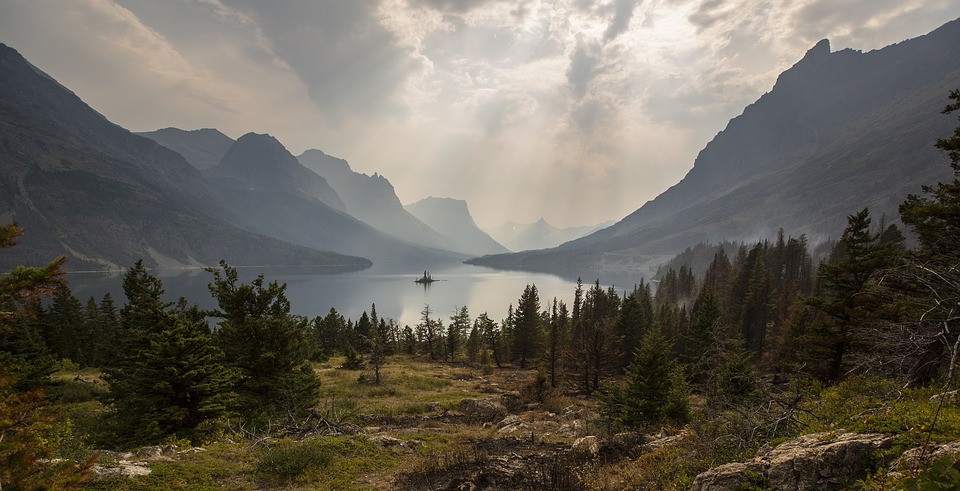