Pursuant to congressional authorizations, the Corps operates a system of dams in the ACF Basin based on a Master Manual governing all the dams and a reservoir regulation manual for each individual dam. The Master Manual was completed in 1958 and has not been comprehensively revised since then. There have been several lawsuits among the states seeking update and clarify the apportionment of the waters of the ACF Basin. The present action was filed by Florida, which alleges that the ecosystem and economy of the Apalachicola region "are suffering serious harm" because of Georgia's consumption and storage of water from the Basin. Florida invokes the US Supreme Court's original jurisdiction to ask that the Court equitably apportion the waters of the ACF Basin. For equitable relief to be granted, Florida must first show standing—that is, that it has suffered a wrong through the action of another state that can be corrected by the courts. Second, the state must show by clear and convincing evidence a "threatened invasion of rights . . . of serious magnitude." Third, the state must demonstrate by clear and convincing evidence that the benefits of apportionment substantially outweigh the harm that could result. If a state meets this burden, the Court must craft an equitable-apportionment decree. After lengthy evidentiary hearings, the Special Master filed a report recommending that the Court deny Florida's request for relief on the ground that "Florida has not proven by clear and convincing evidence that its injury can be redressed by an order equitably apportioning the waters of the Basin." 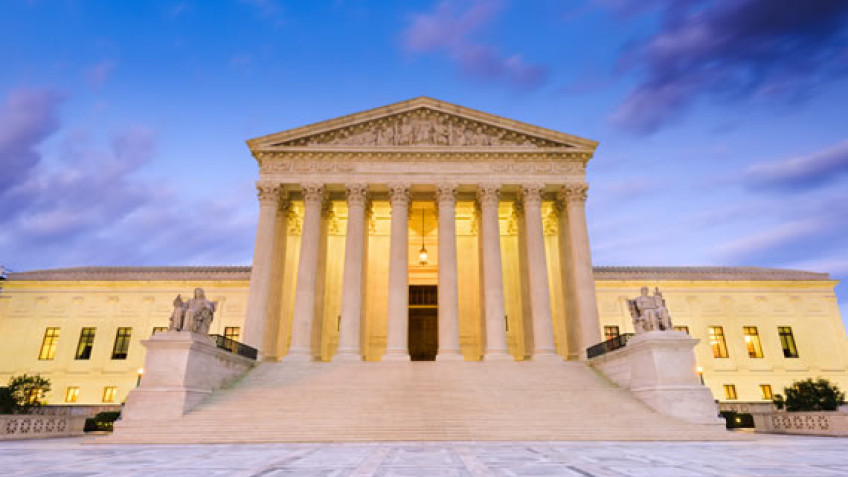 Deputy Solicitor General, Department of Justice, for the United States, as amicus curiae