Zack Smith joins The Heritage Foundation as a legal fellow in the Meese Center for Legal and Judicial Studies after serving for several years as an assistant United States Attorney in the Northern District of Florida. Prior to that, he spent two years as an associate in the Washington, D.C. office of Cleary Gottlieb Steen & Hamilton, which he joined after clerking for the Hon. Emmett R. Cox on the United States Court of Appeals for the Eleventh Circuit.

Smith received his undergraduate, master’s, and law degrees from the University of Florida.  During law school, Smith served as the editor-in-chief of the Florida Law Review, and served on the executive boards of several student organizations, including the UF Chapter of the Federalist Society. 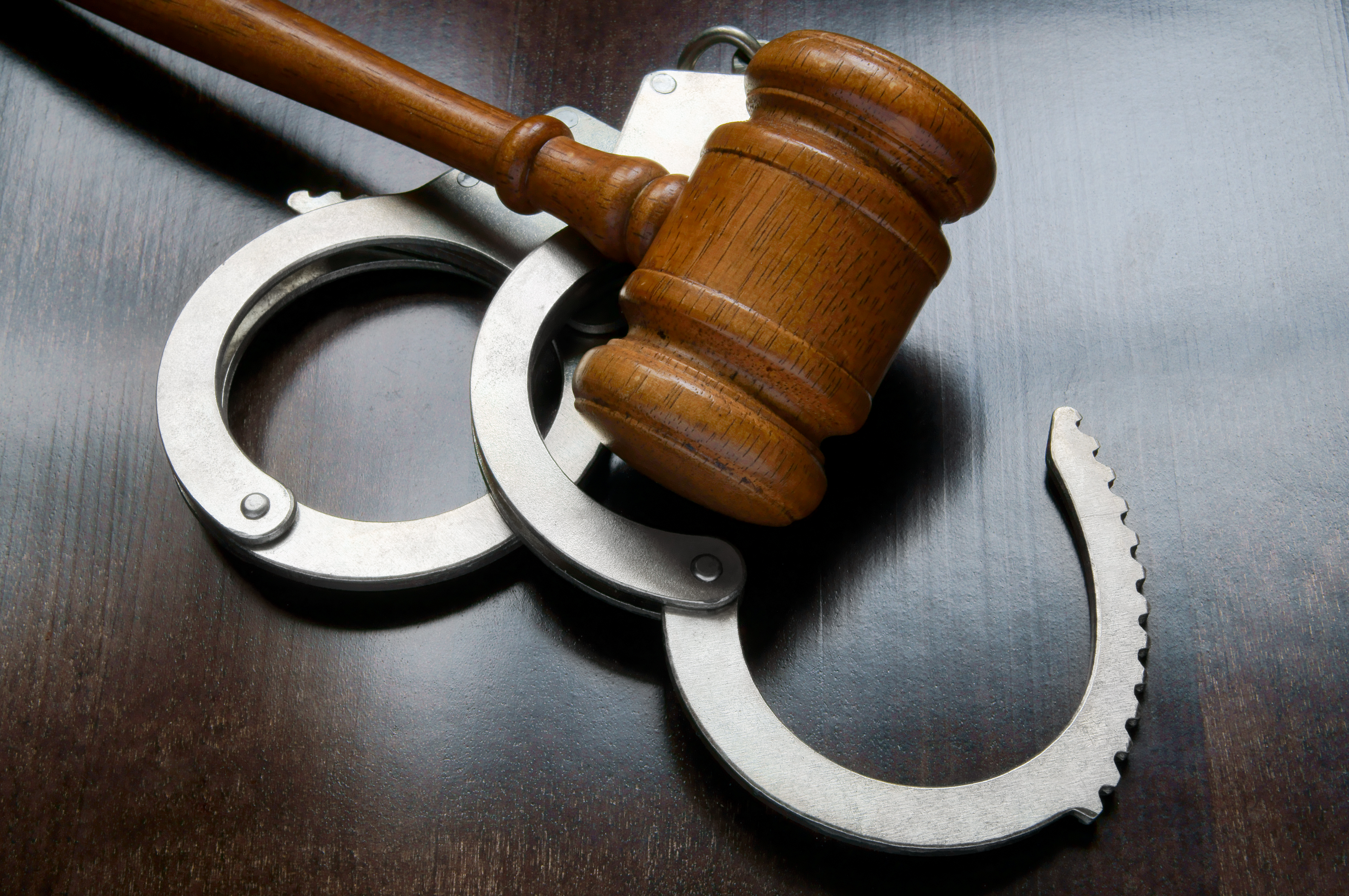 DC Statehood: Constitutional or Not?

Decentralized Autonomous Organizations (DAOs) sound like something out of the future. And in a way,...

Arizona’s Constitution requires that each bill passed by its Legislature contain only one subject and...

Over the past year, police reform has become a priority for many at both the...

Caretaking at the Court: Community-Caretaking Exception Not Applicable to Warrantless Searches of the Home

GEDMatch and the Fourth Amendment: No Warrant Required

He murdered 13 people, raped at least 50 women, and committed burglaries all across California...