Will began defending student and faculty rights for FIRE in 2006 after graduating from New York University School of Law, where he served as an associate executive editor for the New York University Law Review. Will has appeared on national cable television and radio on behalf of FIRE and has spoken to students, faculty, administrators, and attorneys at events across the country. Will’s writing has been published by The New York Times, the Wall Street Journal, The Washington Post, the Chronicle of Higher Education, Jurist, Inside Higher Ed, Daily Journal, the Charleston Law Review, and many other outlets. Will edited the second edition of FIRE’s Guide to Due Process and Campus Justice, co-edited the second edition of FIRE’s Guide to Free Speech on Campus, and has coauthored amicus curiae briefs submitted to a number of courts, including the Supreme Court of the United States and the United States Courts of Appeals for the Third, Ninth, and Eleventh Circuits. Will has taught FIRE’s Continuing Legal Education programs in New York, Pennsylvania, and online. A member of the New York State Bar and the First Amendment Lawyers Association, Will serves as Co-Chair of the Education Subcommittee of the American Bar Association’s Section of Administrative Law and Regulatory Practice. 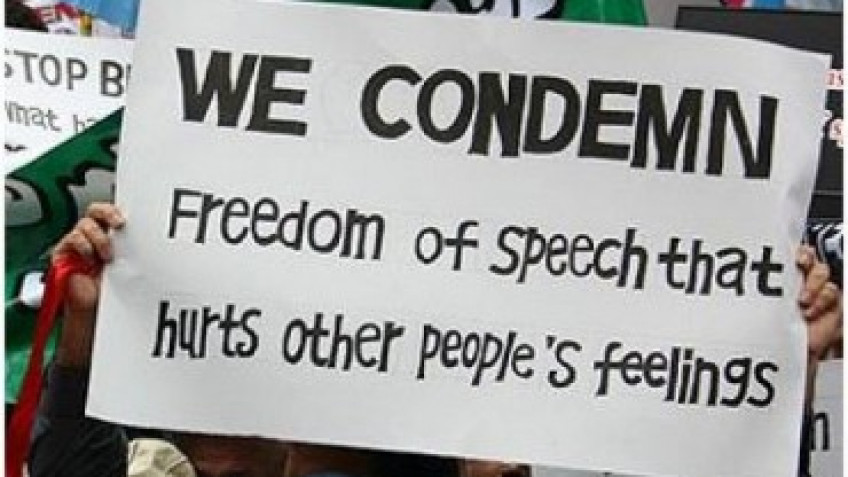 Free speech and open inquiry on campus have long been a fundamental part of higher...