Vikrant P. Reddy is a Senior Research Fellow at the Charles Koch Institute. Mr. Reddy previously served as a Senior Policy Analyst at the Texas Public Policy Foundation, where he managed the launch of TPPF’s national Right on Crime initiative in 2010. He has also worked as a research assistant at the Cato Institute, as a judicial clerk to the Hon. Gina M. Benavides in Texas, and as an attorney in private practice. He is a member of the State Bar of Texas, and he serves on the Executive Committee of the Criminal Law Practice Group of the Federalist Society. He is also an appointee to the U.S. Commission on Civil Rights Texas State Advisory Committee. Mr. Reddy graduated from the University of Texas at Austin, and he earned his law degree at the Southern Methodist University School of Law in Dallas. 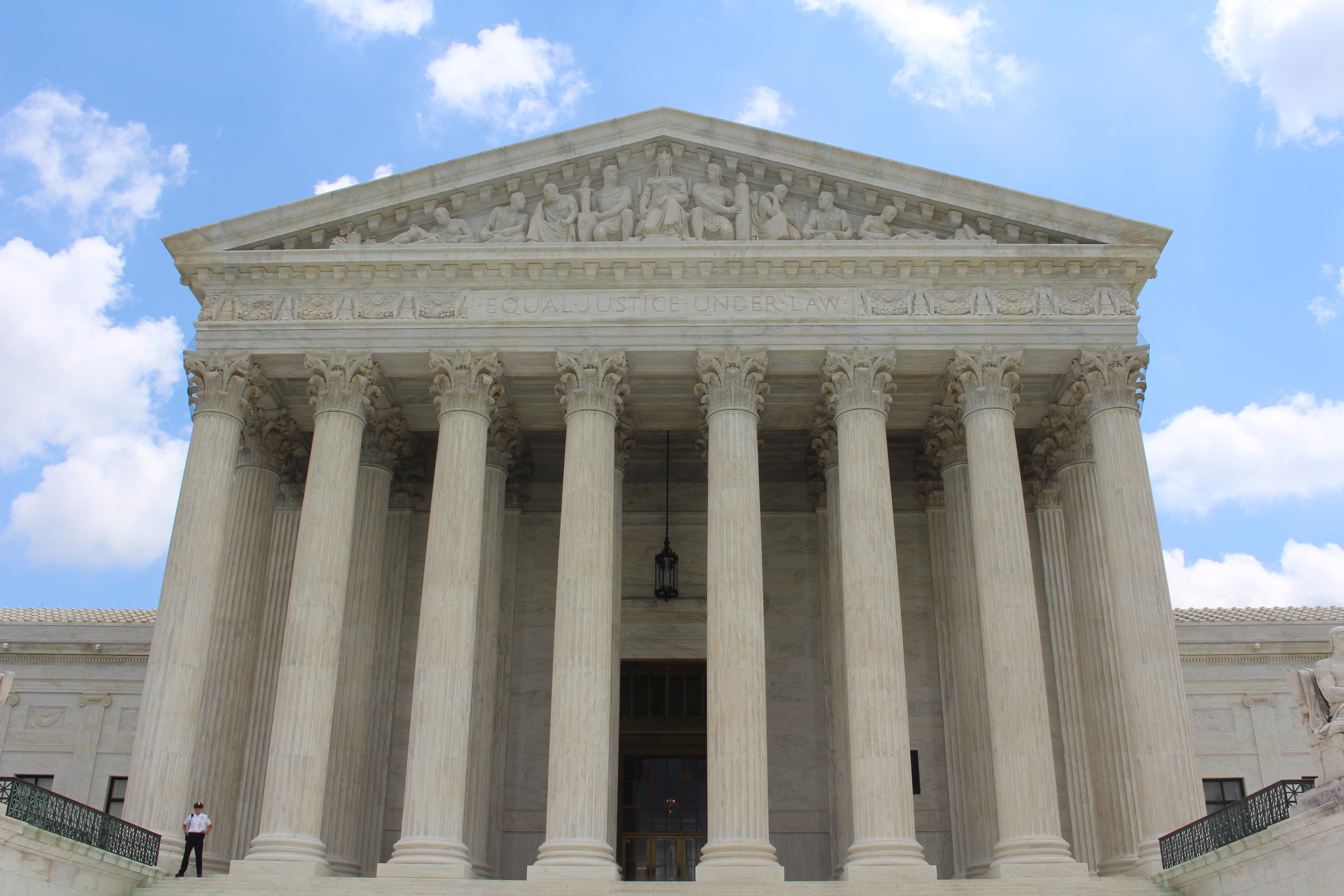 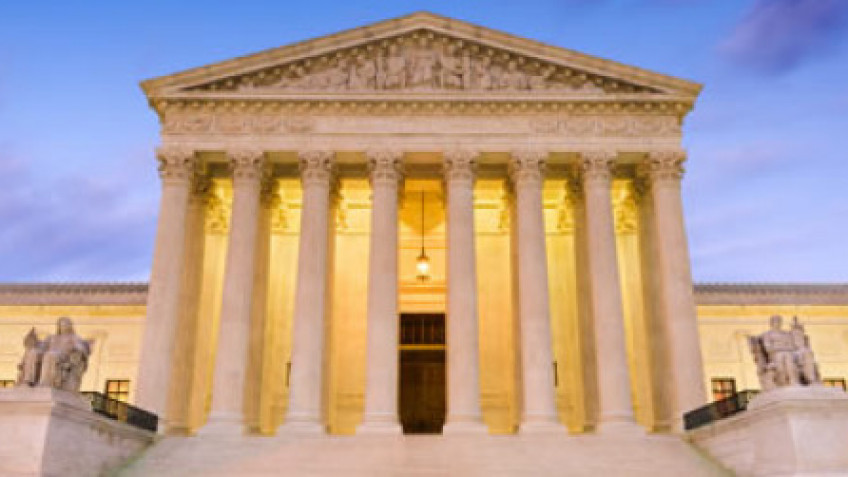 The Supreme Court issued its decision in Lange v. California on June 23, 2021. Lange...

The Supreme Court issued its decision in Lange v. California on June 23, 2021. Lange...