Travis Kavulla joined NRG after a decade of work as a policy wonk and government regulator. Previously, Travis headed up energy and environmental policy for the R Street Institute, a think tank, and before that was twice elected to public office as a utility commissioner in Montana. Travis has also held leadership roles in national policy circles, including as president of the National Association of Regulatory Utility Commissioners. During his work in public life, Travis has written dozens of articles and speeches on electricity policy and regulation. 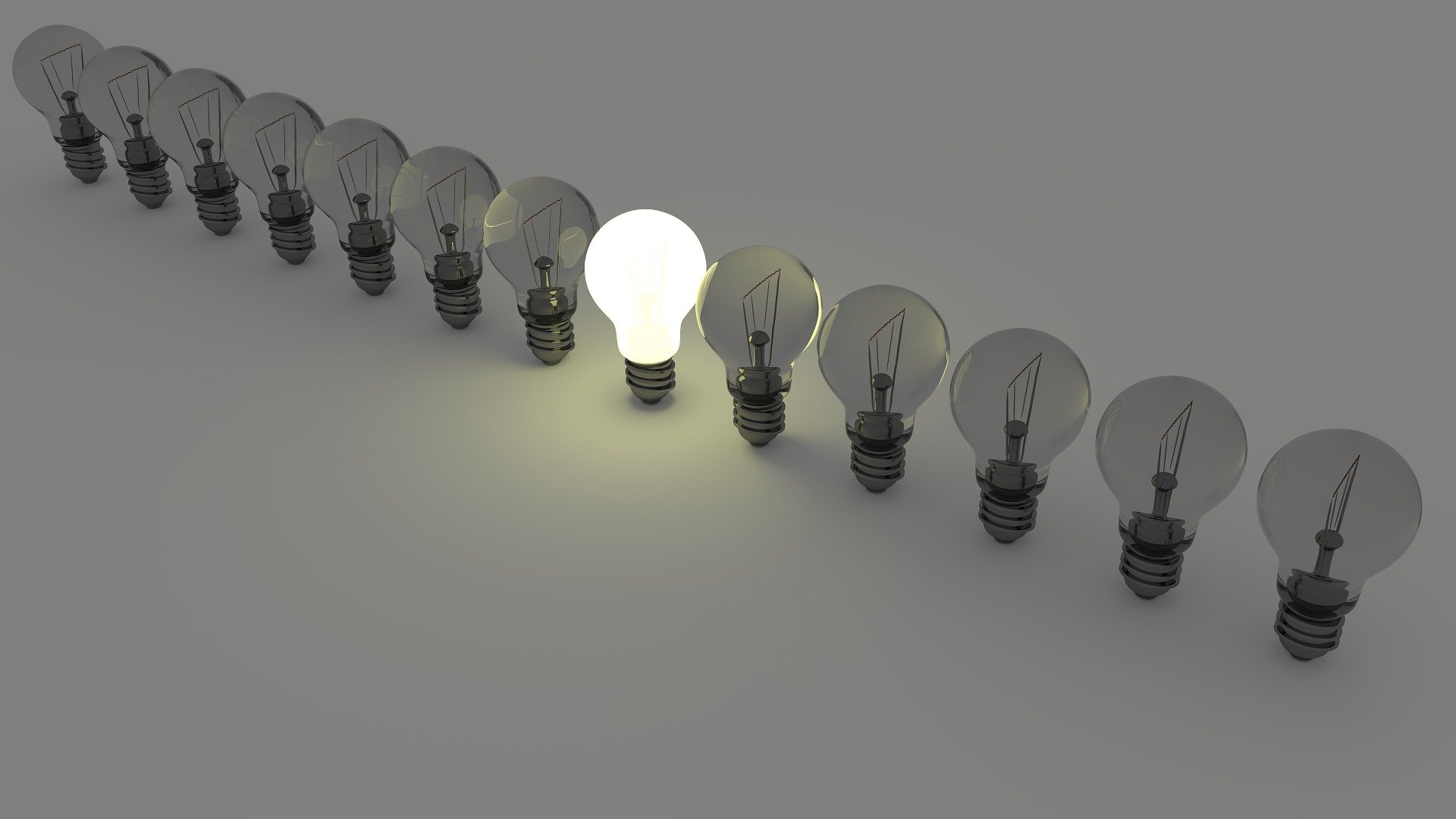