Steven Giaier is General Counsel for the Committee on Homeland Security in the U.S. House of Representative. In this role, he serves as the lead staff member on the Committee for all legal issues and legislation action. Over the past several years, he has written several of the most substantial pieces of legislation to move through the Committee and be enacted into law, including the Visa Waiver Program Improvement and Terrorist Travel Prevention Act and the U.S. Customs and Border Protection Authorization Act. Mr. Giaier formerly served as parliamentary advisor to Congressman Peter King during King’s tenure as chairman of the Homeland Security Committee from 2011-2013. He recently coauthored “Turf Wars: How a Jurisdictional Quagmire in Congress Compromises Homeland Security,” published by the New York University Journal of Legislation and Public Policy in the summer of 2015. 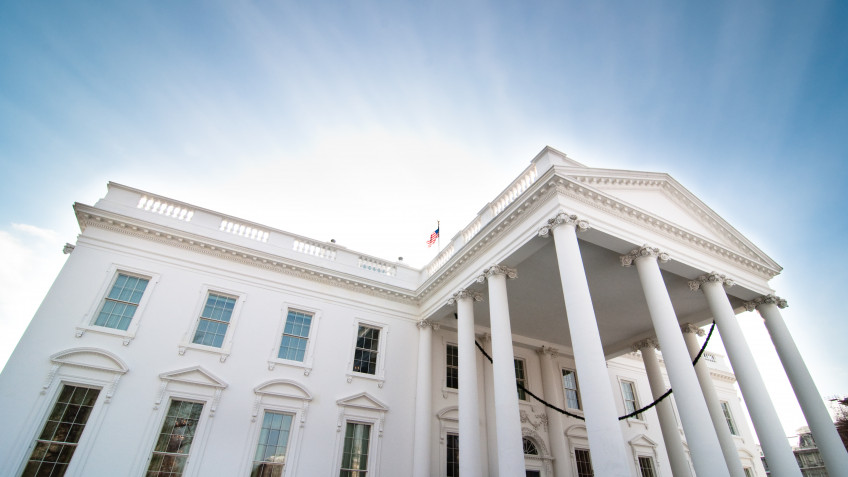 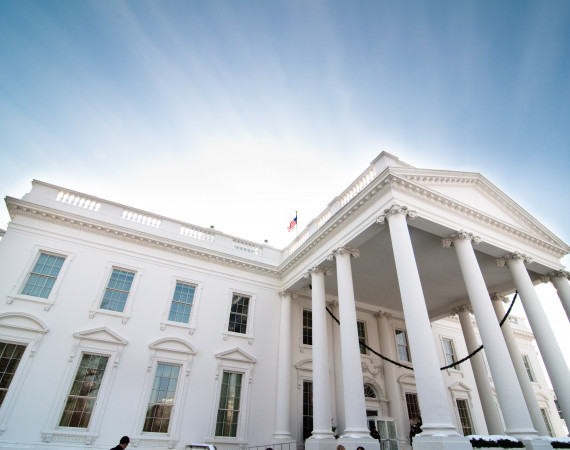 On April 25, the Supreme Court will hear oral argument in Trump v. Hawaii, the...

On Monday, the Supreme Court vacated and remanded Hernandez v. Mesa to the Fifth Circuit. The case...