Stephen Bainbridge is the William D. Warren Distinguished Professor of Law at UCLA School of Law, where he currently teaches Business Associations, Advanced Corporation Law, and Mergers and Acquisitions. In past years, he has also taught Corporate Finance, Securities Regulation, Unincorporated Business Associations and Catholic Social Thought and the Law. Professor Bainbridge previously taught at the University of Illinois Law School (1988-1996). He has also taught at Harvard Law School as the Joseph Flom Visiting Professor of Law and Business (2000-2001), and as a visiting professor at La Trobe University in Melbourne (2005 and 2007) and at Aoyama Gakuin University in Tokyo (1999).

In 2008, Bainbridge received the UCLA School of Law's Rutter Award for Excellence in Teaching. In 1990, the graduating class of the University of Illinois College of Law voted him "Professor of the Year."

Professor Bainbridge is a prolific scholar, whose work covers a variety of subjects, but with a strong emphasis on the law and economics of public corporations. He has written over 100 law review articles which have appeared in such leading journals as the Harvard Law Review, Virginia Law Review, Northwestern University Law Review, Cornell Law Review, Stanford Law Review, and Vanderbilt Law Review. Bainbridge has also written 19 books, including seven in multiple editions. His most recent books include: Outsourcing the Board: How Board Service Providers Can Improve Corporate Governance (Cambridge University Press, 2018) (with M. Todd Henderson); Business Associations: Cases and Materials on Agency, Partnerships, and Corporations (Foundation Press, 10th ed., 2018) (with Klein and Ramseyer); Mergers and Acquisitions: A Transactional Perspective (Foundation Press, 2017) (with Iman Anabtawi).

Professor Bainbridge has been a Salvatori Fellow with the Heritage Foundation, a member of the American Bar Association’s Committee on Corporate Laws, a member of the Editorial Advisory Board of the Journal of Markets and Morality, and Chair of the Executive Committee of the Federalist Society’s Corporations, Securities & Antitrust Practice Group.

In 2008, 2011, and 2012, Professor Bainbridge was named by the National Association of Corporate Directors' Directorship magazine to its list of the 100 most influential people in the field of corporate governance. 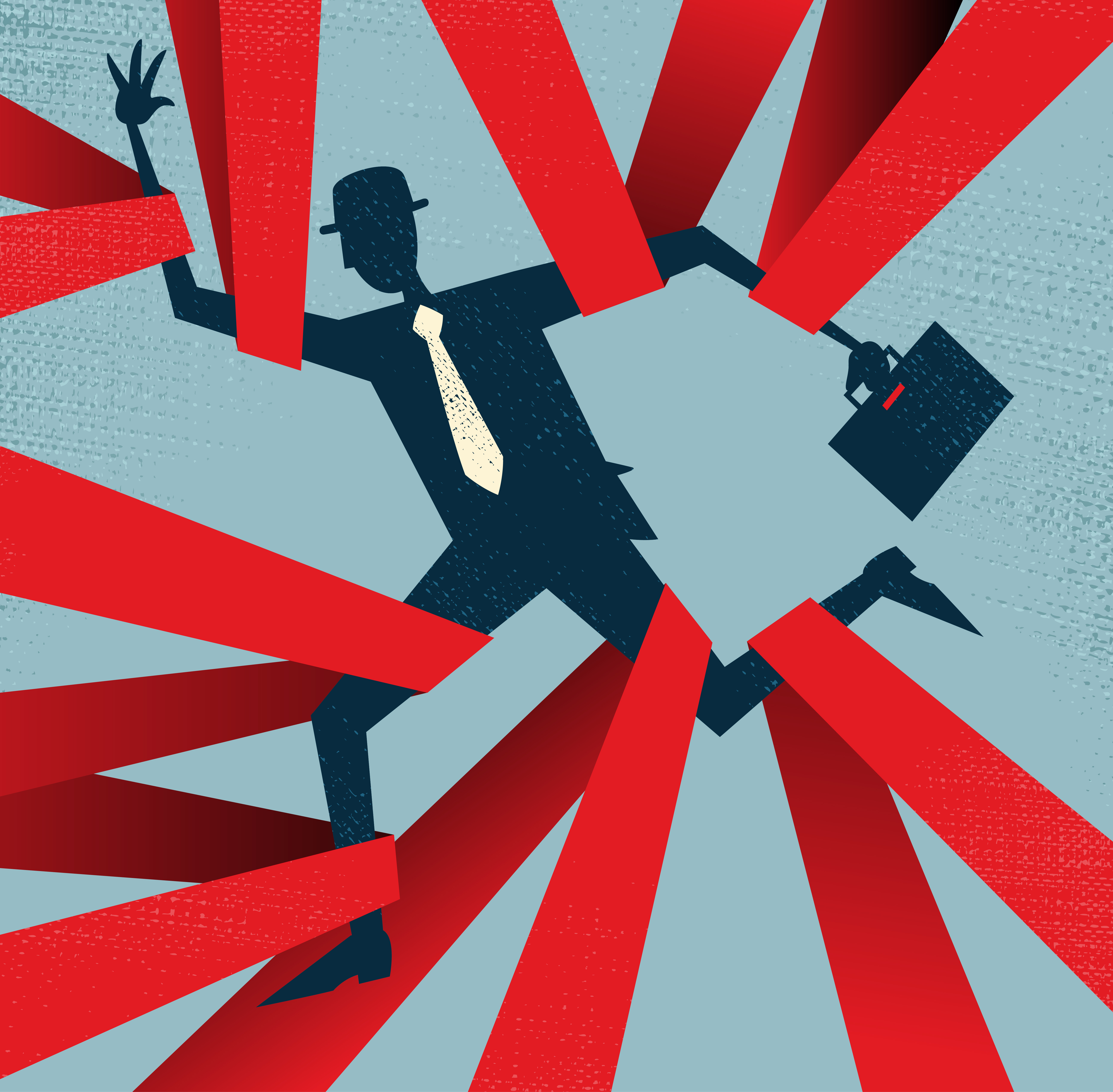 How Board Service Providers Can Improve Corporate Governance

Onward & Upward or Over the Cliff?: The Future of Financial Reform in the United States

This panel will explore recent developments in the debate over corporate social responsibility, which has...

How Board Service Providers Can Improve Corporate Governance

In this groundbreaking work, Stephen M. Bainbridge and M. Todd Henderson change the conversation about...

The contraceptive mandate case is being argued in the U.S. Supreme Court next week. Hobby...

In a recent case, the Securities & Exchange Commission's consent settlement with Citigroup was rejected...