Sharmila L. Murthy is an Associate Professor at Suffolk University Law School, where she teaches and writes on issues of property law, environmental law, international environmental law, poverty, and human rights. A list of her scholarly publications is available.

Professor Murthy is active with the American Association of Law Schools. She currently serves as Chair of the International Human Rights Section, as Chair-Elect of the Environmental Law Section, and on the Executive Board of the Law and South Asia Studies Section. In 2017, she received the Woman of the Year: Faculty Division from the Suffolk Law Women of Color Law Student Association.

Previously, Professor Murthy was a Visiting Scholar at Harvard Kennedy School of Government, where she served as the lead investigator for water for the Project on Innovation and Access to Technologies for Sustainable Development through the Sustainability Science Program. She also co-founded the Human Rights to Water and Sanitation Program as a Fellow at Harvard Kennedy School’s Carr Center for Human Rights Policy. In addition, Professor Murthy has taught as part of the Water Diplomacy Workshop since 2013. In 2014, Professor Murthy was selected as a finalist for the United Nations Special Rapporteur on the human right to safe drinking water and sanitation.

Professor Murthy began her legal career as a public interest poverty lawyer. She was awarded a Skadden Fellowship to work with the Legal Aid Society of Middle Tennessee and the Cumberlands, where she created the Refugee and Immigrant Partnership Program for Legal Empowerment and litigated predatory lending and foreclosure rescue scam cases. For these efforts, she received the New Advocate of the Year award from the Tennessee Alliance of Legal Services. Professor Murthy also litigated complex and class action cases as an associate with Lieff Cabraser Heimann & Bernstein, where she represented members of the public in mortgage fraud and natural resource cases.

Professor Murthy received her JD from Harvard Law School, her MPA from Harvard Kennedy School of Government, and her BS in Natural Resources from Cornell University. She clerked for the Honorable Martha Craig Daughtrey on the U.S. Court of Appeals for the Sixth Circuit. She was also a U.S. Fulbright Scholar in India, where she studied the rural microfinance program of the Self-Employed Women’s Association.

Professor Murthy also volunteers with several civic and legal organizations. She currently serves on the Massachusetts State Board of the Conservation Law Foundation, on the Scientific Committee of WaterLex, and on the Steering Committee of the Boston Lawyer Chapter of the American Constitution Society (ACS). Previously, she was the President of the Tennessee Immigrant and Refugee Rights Coalition and the founding President of the Nashville ACS Chapter. 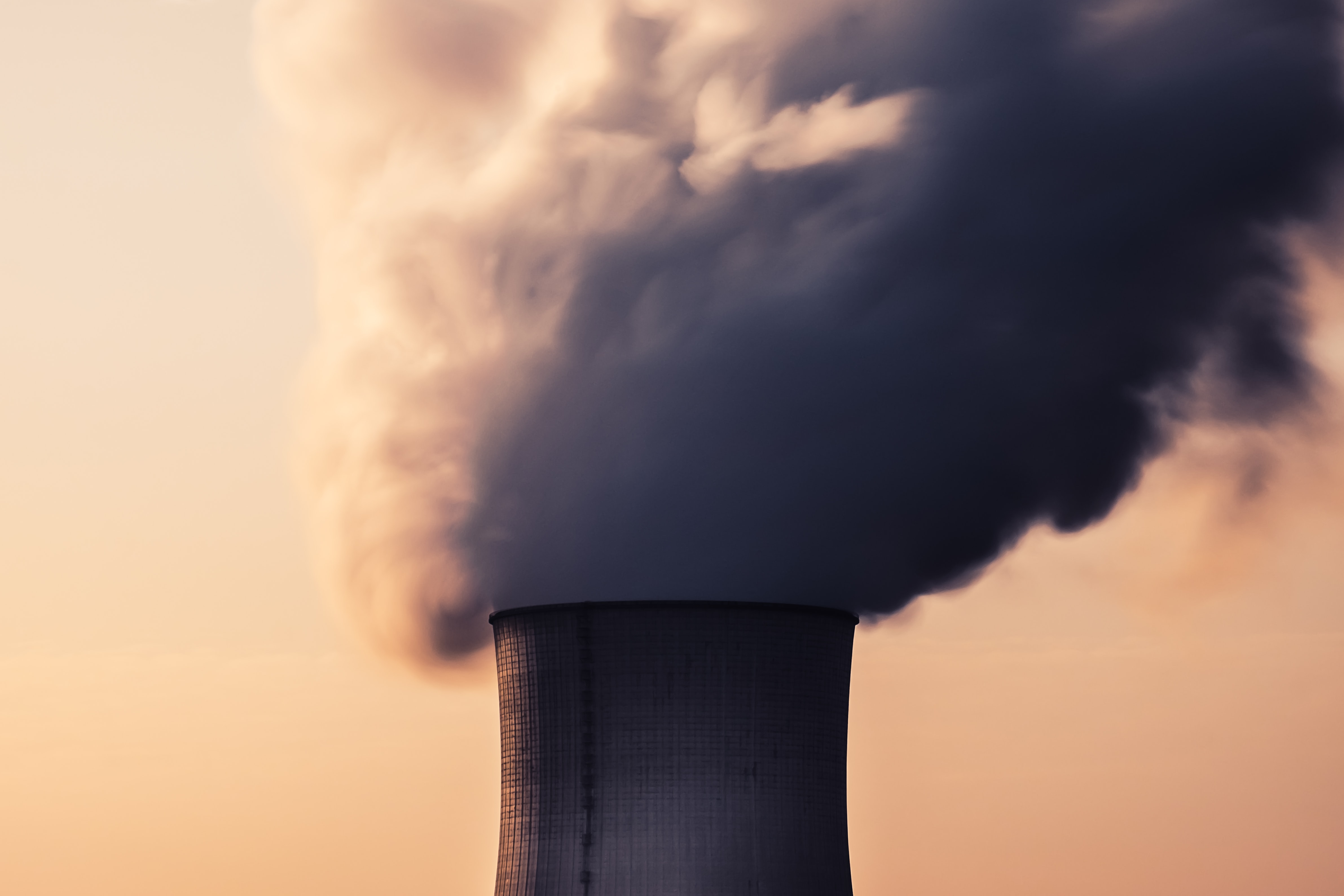 The state of California and the Canadian province of Quebec have agreed to link their...