Rob Weiner has significant experience as a trial lawyer, appellate advocate, and legal strategist in complex litigation. He is skilled in developing creative legal approaches to bring cases to a quick, cheap and successful resolution. Mr. Weiner’s long experience representing business and sovereign clients in litigation, and his three tours of duty as a government lawyer, have honed his ability to  deal with the regulatory, tactical, and constitutional issues arising when the federal government is, or may become, a party in litigation. From 2010-2012, Mr. Weiner was Associate Deputy Attorney General at the US Department of Justice, where his principal responsibility was to oversee the defense of the Affordable Care Act. He also handled sensitive negotiations with a foreign government involving bank secrecy, and dealt with or headed-off difficult issues across the range of the Department’s matters. Mr. Weiner also has served as Senior Counsel in the White House Counsel’s Office, and as an Associate Independent Counsel. He began his career as a law clerk for The Honorable Henry J. Friendly and for Justice Thurgood Marshall.

At the firm, Mr. Weiner has litigated major administrative and constitutional cases; served as national coordinating and trial counsel in product liability and toxic tort cases; represented clients in media-intensive Congressional regulatory, criminal, and disciplinary investigations; and was lead counsel for the State of Israel in litigation involving national security policies. In addition, clients frequently seek him out to author briefs in the US Supreme Court and other forums. 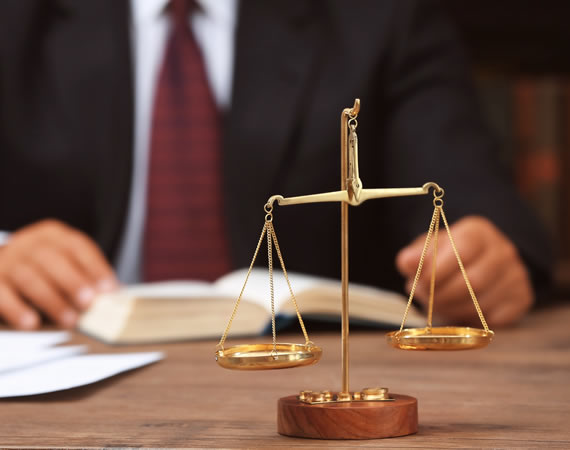 King v. Burwell: U.S. Supreme Court Preview of the Next Challenge to the Affordable Care Act

King v. Burwell: What are the consequences?

King v. Burwell: What is in dispute?