Robert J. Muise is an expert in constitutional law.  Since 2000, his law practice has been dedicated to defending religious liberties, the freedom of speech, and the right to life in state and federal trial and appellate courts all across the country.  More recently, Mr. Muise has been involved in numerous cases defending American freedoms against the growing threat of sharia.

In 2012, Mr. Muise, along with David Yerushalmi, co-founded the American Freedom Law Center, a national public interest law firm dedicated to fighting for faith and freedom and defending our Judeo-Christian heritage and moral values.

Through his work, Mr. Muise has appeared on national television programs such as The Kelly File with Megyn Kelly, the O’Reilly Factor, Hannity and Colmes, Freedom Watch, Fox and Friends, and the Glenn Beck Program, among others.  He has also been interviewed on numerous local and national radio shows and for many national and local newspapers and periodicals, including the New York Times, the Los Angeles Times, the San Francisco Chronicle, and many others.  He was named the “Appellate Lawyer of the Week” by the National Law Journal on August 10, 2011.  Mr. Muise is also co-author of a scholarly article published in the Duke University Press’s Journal of Health Politics, Policy, and Law, entitled, “Wearing the Crown of Solomon? Chief Justice Roberts and the Affordable Care Act ‘Tax.'” 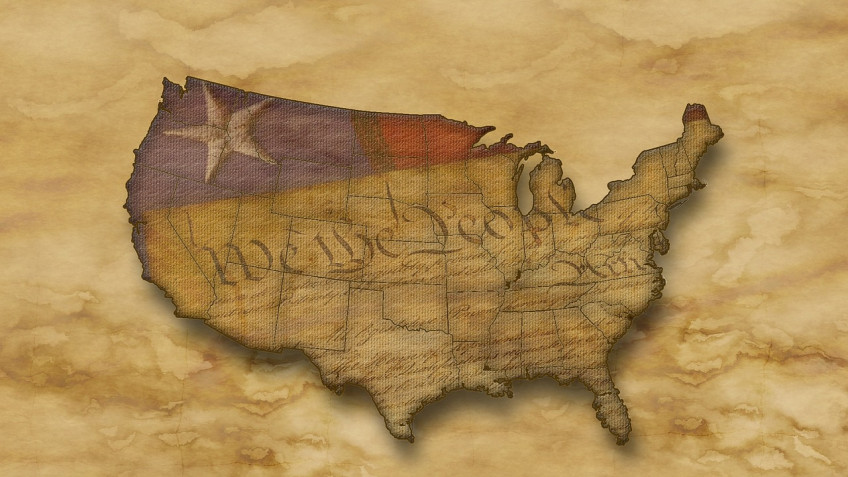