Rafi Martina currently serves as Senior Policy Advisor for Senator Mark Warner (D-Virginia). In this capacity, he acts as the senator’s principal advisor on cybersecurity, technology, telecommunications, competition, and consumer protection issues. Mr. Martina serves as Senator Warner’s principal cybersecurity and technology advisor across his committee assignments, including the Senate Banking Committee and Senate Select Committee on Intelligence, along with the Senator's work as Co-Chair of the Senate Cybersecurity Caucus.

He has spearheaded the Senator’s work on addressing social media disinformation, including by authoring the Honest Ads Act, authored numerous pieces of legislation the Senator has led on information security, including the IoT Cybersecurity Improvement Act of 2017, and drafted the Senator’s influential white paper developing policy proposals for the regulation of social media and technology firms.

Prior to joining Senator Warner’s staff, Mr. Martina served as regulatory counsel for Sprint Corp. from 2011-2015, where he represented Sprint in major rulemaking proceedings, mergers and acquisitions, and cases before the Federal Communications Commission, the National Telecommunications and Information Administration, the Department of Justice, and federal courts.

Before joining Sprint, Mr. Martina was the recipient of a post-graduate fellowship from the University of Virginia School of Law Foundation. Under the auspices of his fellowship, he acted as a legal fellow and staff attorney for FCC Commissioner Meredith Attwell Baker from 2010-2011. 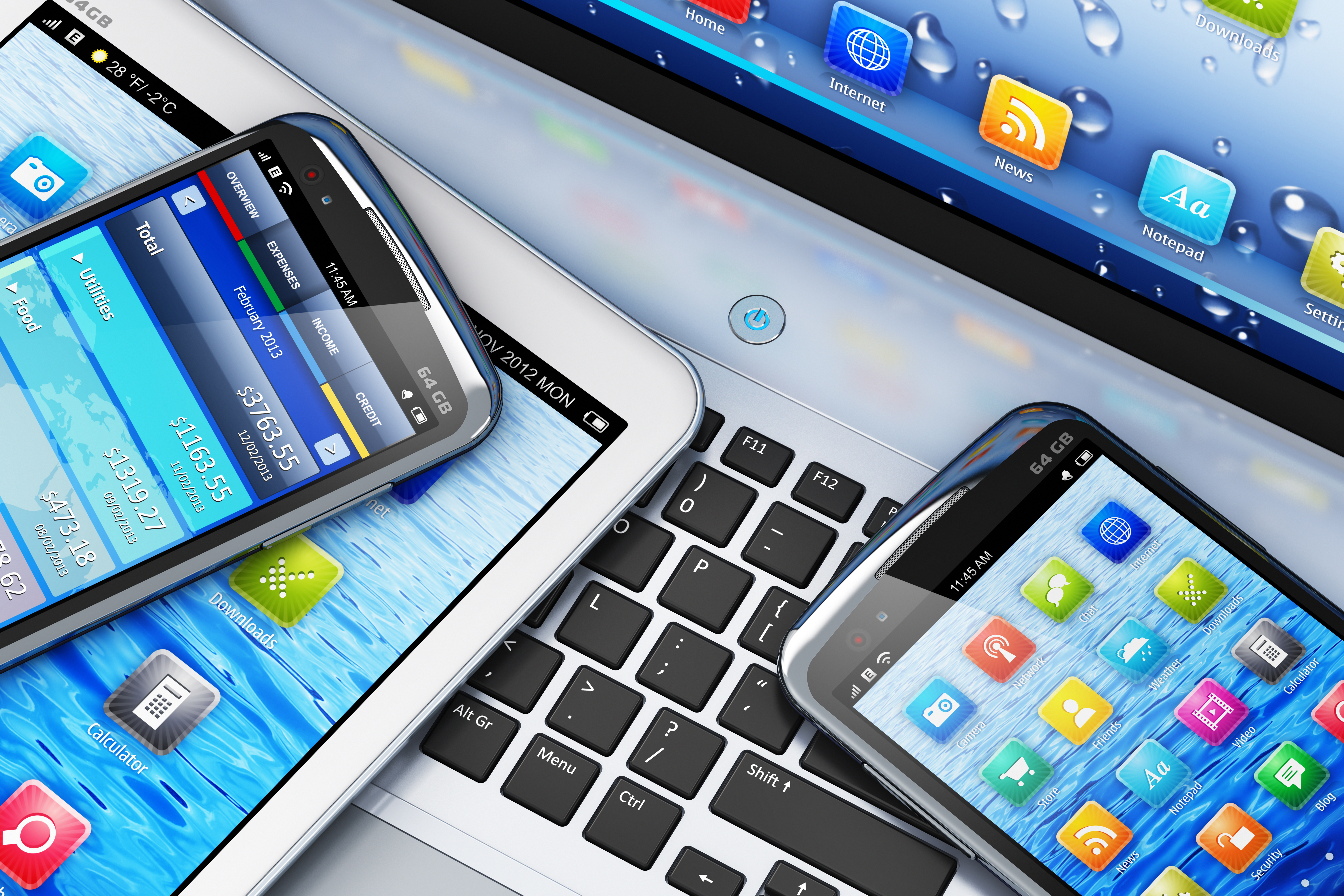