Paul G. Cassell received a B.A. (1981) and a J.D. (1984) from Stanford University, where he graduated Order of the Coif and was President of the Stanford Law Review. He clerked for then-Judge Antonin Scalia when Scalia was on the U.S. Court of Appeals for the D.C. Circuit (1984-85) and then for the Chief Justice of the United States, Warren Burger (1985-86). Cassell then served as an Associate Deputy Attorney General with the U.S. Justice Department (1986-88) and as an Assistant U.S. Attorney for the Eastern District of Virginia (1988 to 1991). Cassell joined the faculty at the College of Law in 1992, where he taught full time until he was sworn in as a U.S. District Court Judge for the District of Utah on July 2, 2002. In November 2007, he resigned his judgeship to return full time to the College of Law, to teach, write, and litigate on issues relating to crime victims' rights and criminal justice reform. 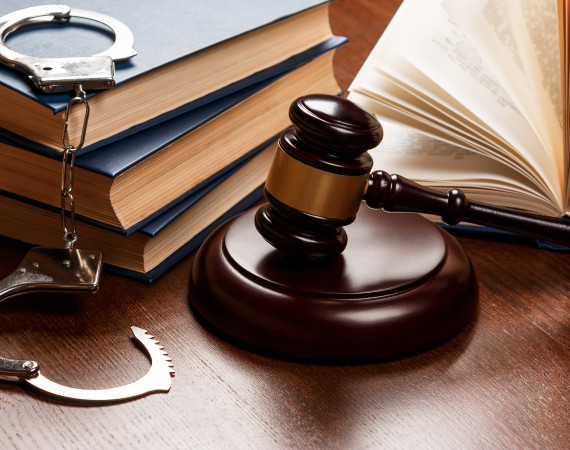 Whenever law enforcement performs a custodial interrogation of a suspect in the United States, it...

When police officers commit an unconstitutional search, should the evidence they obtained be usable in...

Every courtroom in America allows crime victims to give statements to the judge before sentencing....

Criminal justice reform has been a hot political topic for several years now, bringing together...

Paul G. Cassell, a University of Utah School of Law professor and a former federal...